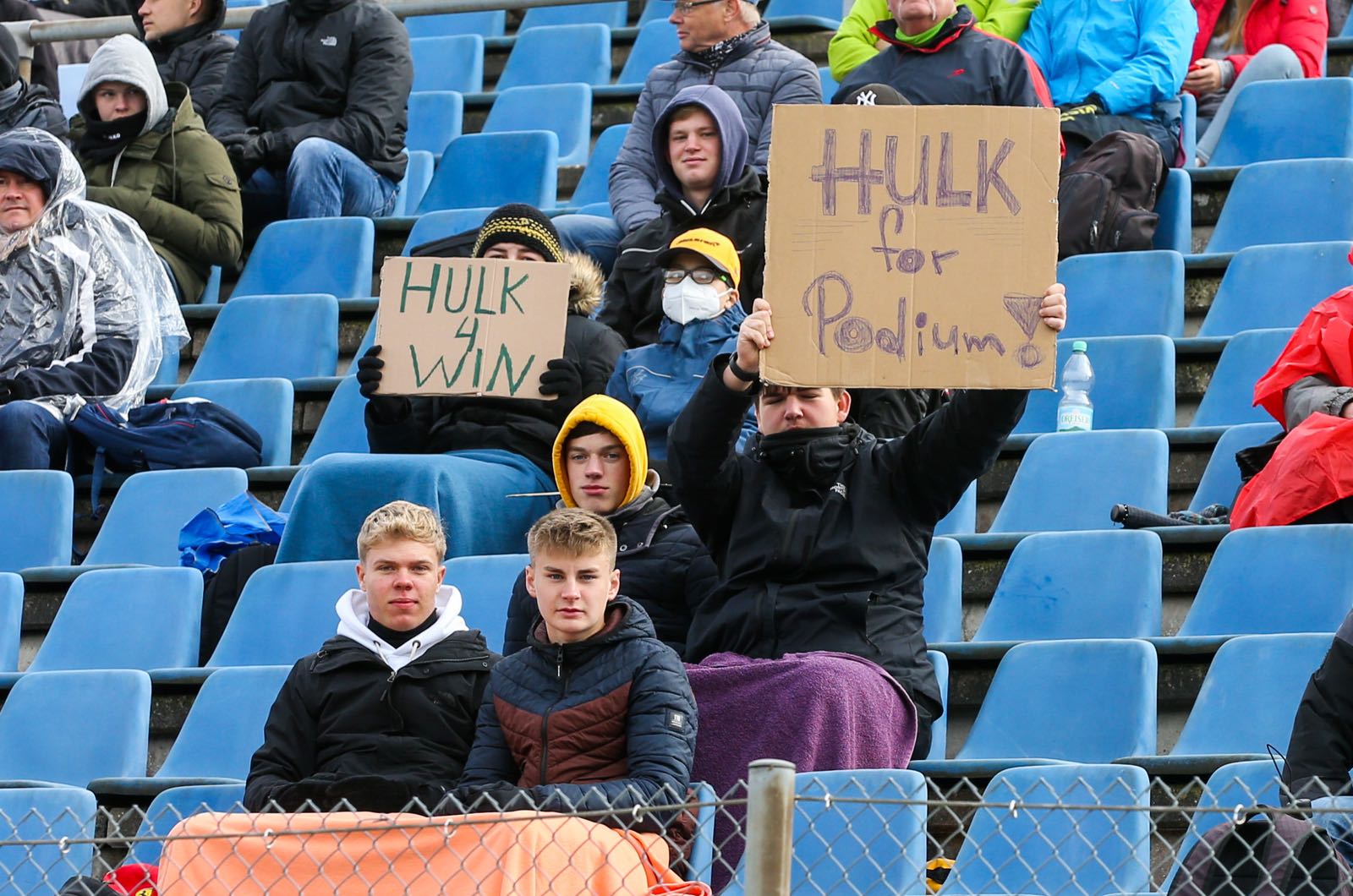 At the eleventh hour, local authorities have banned spectators from this weekend's race at Imola.

We reported on Monday that despite the promoters being earlier granted permission for 13,000 spectators, rising covid infections meant that was now in doubt.

Indeed, Formula Imola announced on Wednesday that "negotiations on the interpretation of the prime ministerial decree of 24 October" had now concluded.

"Until the last, the municipality of Imola has tried to contain the health risk, further reducing the capacity that was initially granted by half, but there was no way to allow the open door event even in compliance with the proposed rules," a spokesman said.

Imola said ticket refunds will be made to spectators "in the shortest possible time".

Formula 1 said the sport "understands and respects the decision taken by the authorities".

When asked if he enjoyed watching on TV the recent Portuguese GP with a limited spectator attendance, former F1 supremo Bernie Ecclestone said: "Honestly, no.

"It looked artificial, with no atmosphere. It's just not very nice to race in front of almost empty grandstands," he told Sport1.

Ferrari has also cancelled the forthcoming Finali Mondiali event at Misano due to "the recent wave of covid-19 cases".