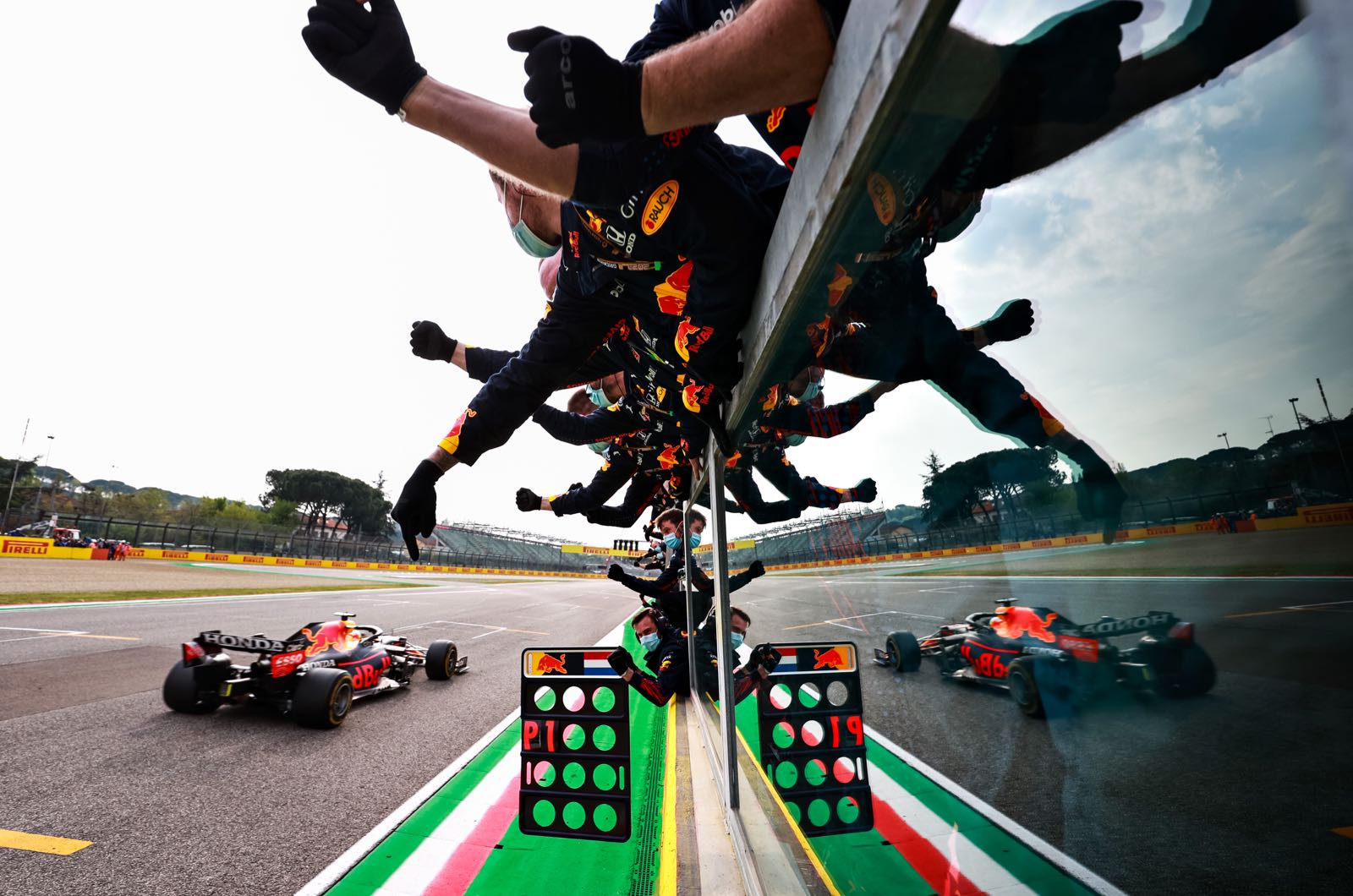 An eleventh-hour court ruling could still throw a major spanner in the works of the Dutch GP.

Zandvoort has received a green light for a two-thirds capacity crowd next weekend - just a few days after a court in Haarlem, the North Holland capital, is scheduled to sit early next week.

The action is being brought by a Dutch environmentalist group, whose lawyer is proposing that the race should go ahead, but not with an audience.

"It was possible with the Olympics so I think it's a reasonable interim solution," the lawyer, Valentijn Wosten, said.

The action is based on the environmental group's claim that the Dutch GP breaches the limitations of its permit about nitrogen emissions.

"The race itself is at 2 o'clock and they still need to practice, but the rest of the program should be scrapped," the lawyer, Valentijn Wosten, said.

The court hearing is scheduled to take place either on Monday or Tuesday - mere days before the Formula 1 action is set to begin.

"The balancing of interests is a difficult one," the judge is quoted as saying by De Limburger newspaper. "I want to take the time for that."

Zandvoort's lawyer, Anna Collignon, said the proposal of a spectator-free race is "unacceptable" because the financial effects will be devastating.

Another Dutch GP lawyer, Hans Besselink, said it is ludicrous to prevent Formula 1 from racing on a circuit that has "been there since 1948".

"Formula 1 is not a new activity," he added. "However you look at it, there is a circuit, you could race on it, and you still can race on it."

PEREZ TO CONTINUE WITH RED BULL IN 2022