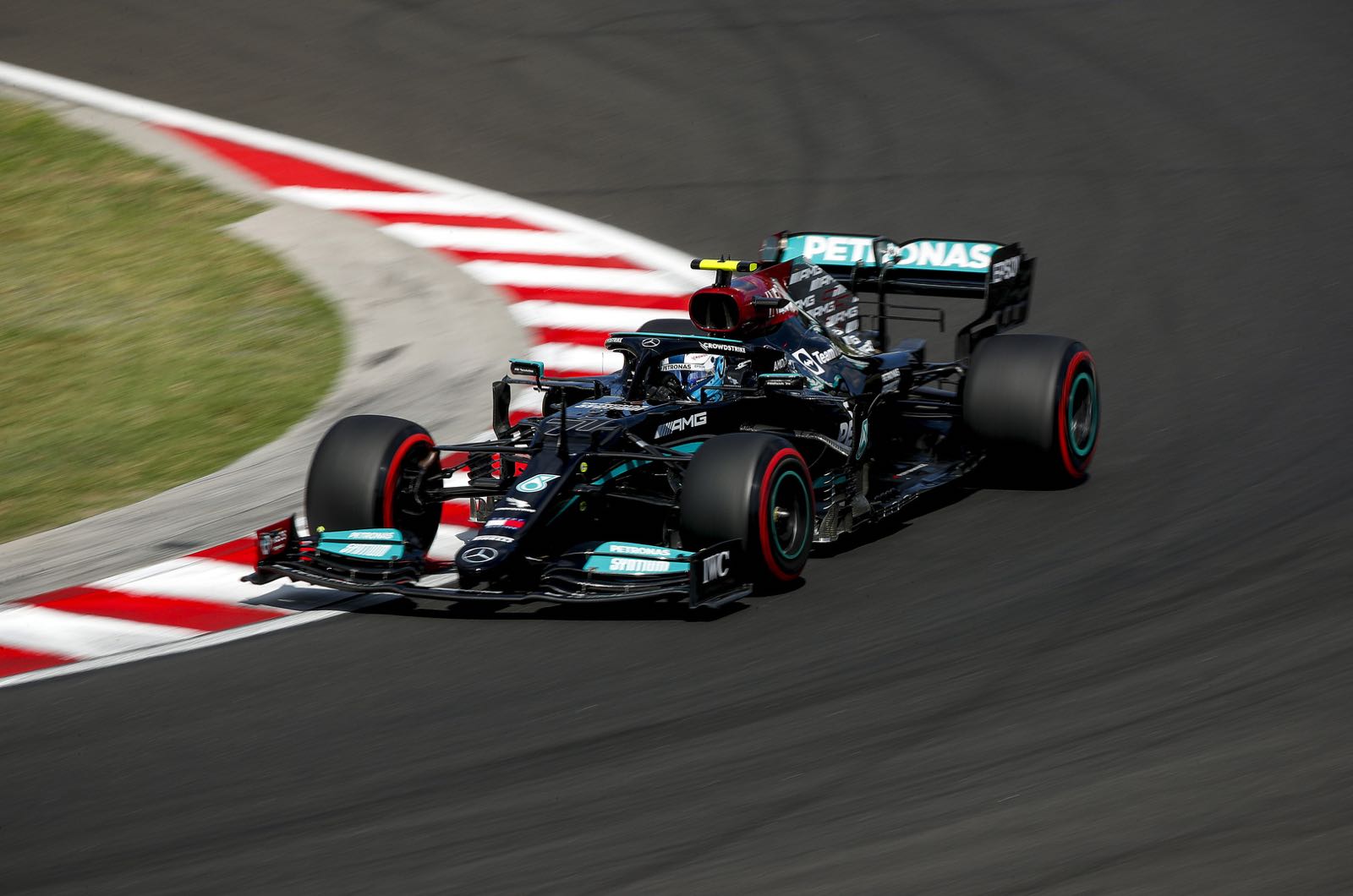 Both Valtteri Bottas and George Russell have given strong indications that their respective futures have now been decided.

"I have no news to share and I don't have to explain it," said Bottas, who is tipped to be ousted by Mercedes and replaced by Mercedes junior and current Williams driver Russell for 2022.

"Who knows, maybe I already know something, or maybe not. As I said, I have nothing to share yet," the Finn added.

It has been rumoured for months that Russell, 23, will finally get his chance at a full-time Mercedes seat next year, with Bottas potentially moving to Alfa Romeo, Williams or even Aston Martin.

"George is very fast, but he can't stay there for the rest of his career," said Max Verstappen, referring to Russell's current team Williams.

"I think he deserves more," the Dutchman added.

Russell said at Spa-Francorchamps: "There's nothing to announce. Not this weekend and probably not next weekend either to be honest.

"It's better to do it right than to do it fast," he added, admitting that there were "negotiations" during the August break.

In notably similar comments indicating that a decision has been made but is not yet ready to be announced, Finn Bottas added: "We are focusing on driving and want to get the most out of the weekend for our teams."

Russell, however, doesn't hide what his personal preference would be.

"If I could pick a teammate, it would be Lewis," he said.

"He's probably the greatest of all time and it would be an honour for any of us to drive by his side.

"But it's all very hypothetical at the moment," the Briton cautioned.

"Both of us are in the fortunate position with Mercedes looking after us," Russell said, also referring to Bottas. "We trust that they will take care of our future, regardless of whether it goes one way or the other.

"For me, it's not a problem when the certainty comes - whether it's tomorrow or after Abu Dhabi. You have to trust the people who take care of you."

Even Lewis Hamilton himself seems resigned to the most speculated outcome, even though he has made it clear he would prefer the status quo.

"I have always stood up for Valtteri because we are a great team," said the seven time world champion.

"But in the end Toto has to decide what is best for the team. I'm fully concentrated on the championship."

When asked if the situation has strained relations between Russell and Bottas, the former answered: "Our relationship is fine.

"We are opponents rather than best friends but there are no problems from my side."

PEREZ TO CONTINUE WITH RED BULL IN 2022