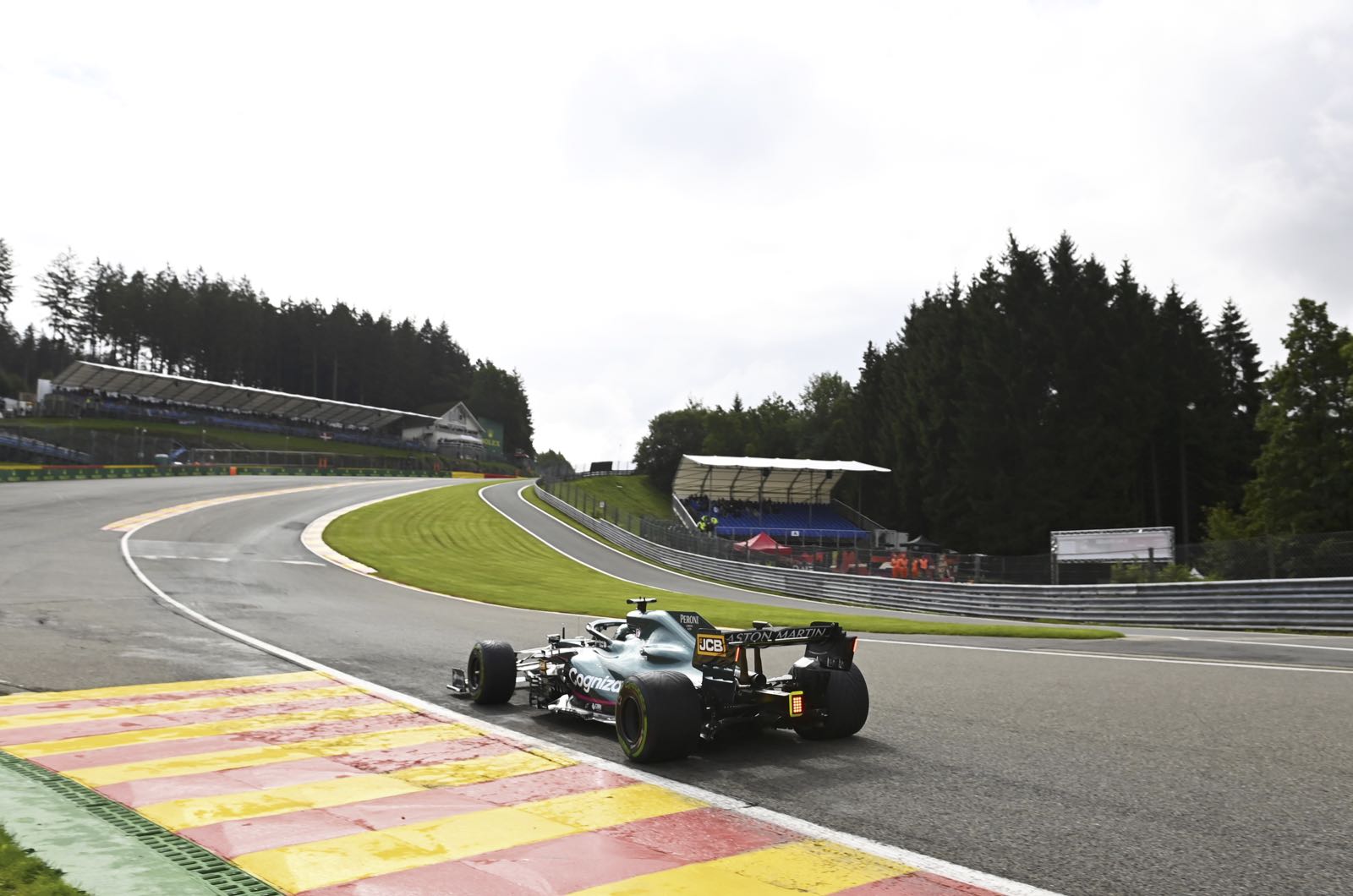 Following a spate of dangerous recent incidents at the fabled section, including the death of Anthoine Hubert in 2019, circuit organisers demolished the famous villa at the top of the hill to re-imagine the layout.

The FIA's goal, according to France's Auto Hebdo, is to reduce the overall speed of the famous up-down-left-right sweepers by 10 percent.

A proposed new trajectory through the section, marked out with white lines, has been tested at full speed by local driving techniques consultant Pierre-Yves Rosoux in a BMW M2 CS Racing GT4 car.

Rosoux admitted that he is not sure if the proposed layout "will have a future".

"The more we approach Raidillon with high-performance cars, the smaller the gap will be (compared to the existing layout)," he insisted.

"This version also risks generating other problems at the top. It is likely that more tests will take place in the coming weeks."