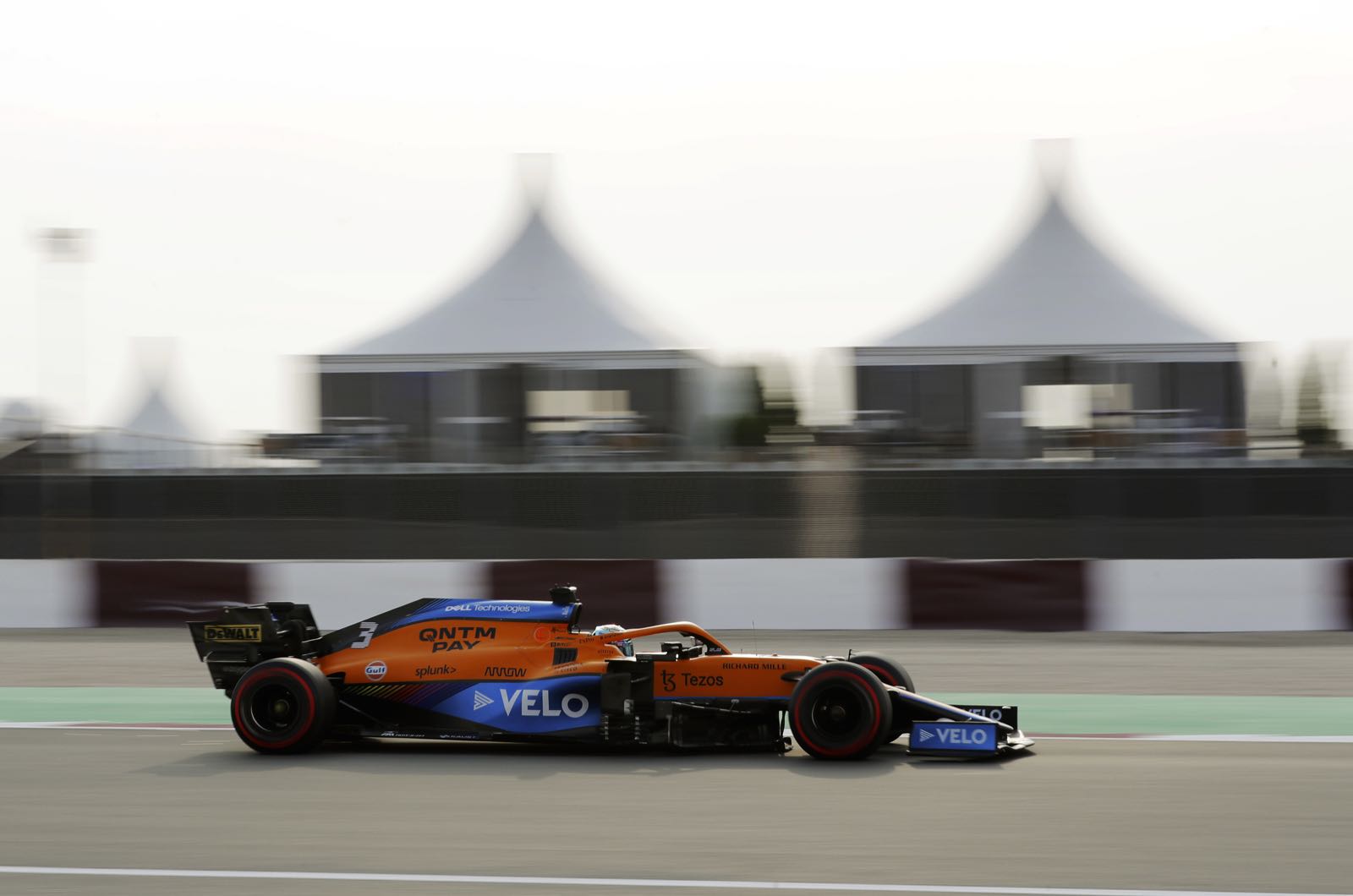 The penultimate round in one of the most thrilling world championship battles of all time may reportedly take place on "half a construction site".

Formula 1 officials have played down suggestions the new Jeddah circuit in Saudi Arabia - scheduled to host the second-last race of 2021 in a fortnight - will not be completed in time.

A source working for Formula One Management told the Swiss newspaper Blick in Qatar: "The last work (in Saudi Arabia) will be finished on the Thursday before the first practice session.

"The circuit will then be half a construction site, but they will be able to drive on it."

"Hopefully it can withstand the desert heat," he added.