Alonso tells F1 rivals to calm down at Baku

Alonso tells F1 rivals to calm down at Baku 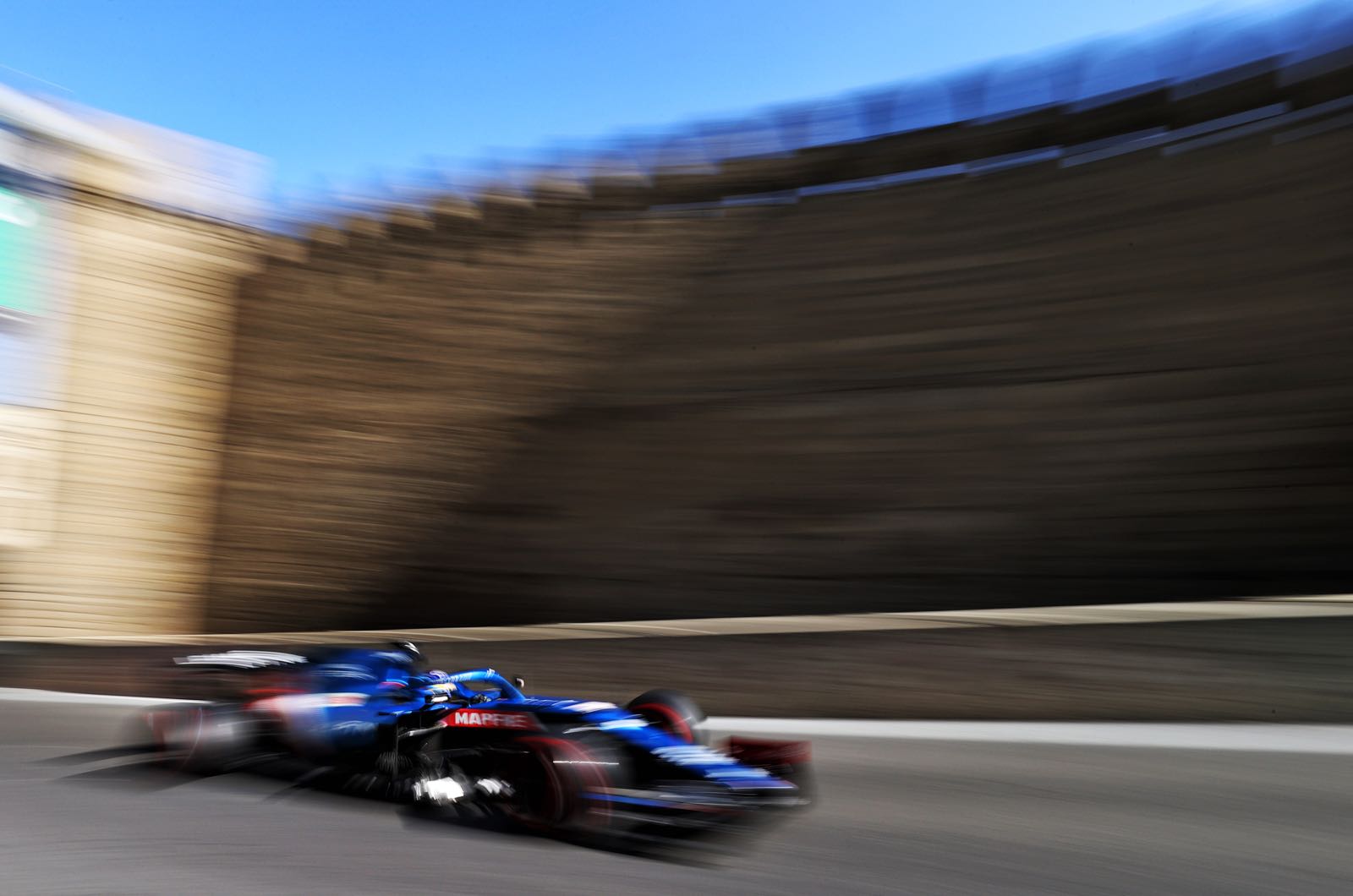 Fernando Alonso has urged his fellow Formula 1 drivers to "calm down" ahead of Sunday's Azerbaijan GP.

On Saturday at the high-speed Baku street circuit, there were multiple session stoppages for crashes.

The most significant was the one involving Yuki Tsunoda and Carlos Sainz, which spoiled the decisive moments of Q3 for the second event in succession.

Max Verstappen, whose boss Dr Helmut Marko says had the potential to be on pole, was furious.

"Everything was working out fine and all this sh*t is happening all the time," said Red Bull's Dutch driver and championship leader.

"Just a stupid qualifying, to be honest."

Marko confirmed: "We were more careful on the first set of tyres and were attacking only on the second.

"Max was well ahead of his previous time, but then Yuki and Sainz crashed and it's all over," he told ORF. "Here, you may as well forget any tactics, just get to the front and finish a lap as quickly as possible."

The highly experienced Alonso, who returned to F1 this year with Alpine, thinks too many of his crash-prone rivals have been "a little overexcited" so far at Baku.

"If they continue at 120 percent, well beyond their abilities, there will be a lot of safety cars tomorrow," the 39-year-old Spaniard told DAZN Espana.

"The rest of us put our cars in parc ferme until tomorrow morning, but those people put it in the garage, change the whole car and keep the position they had.

"That's the rule, but it's a bit strange that you can destroy the car, keep the position, change the car completely and not get any penalty. It's a shame," Alonso added.