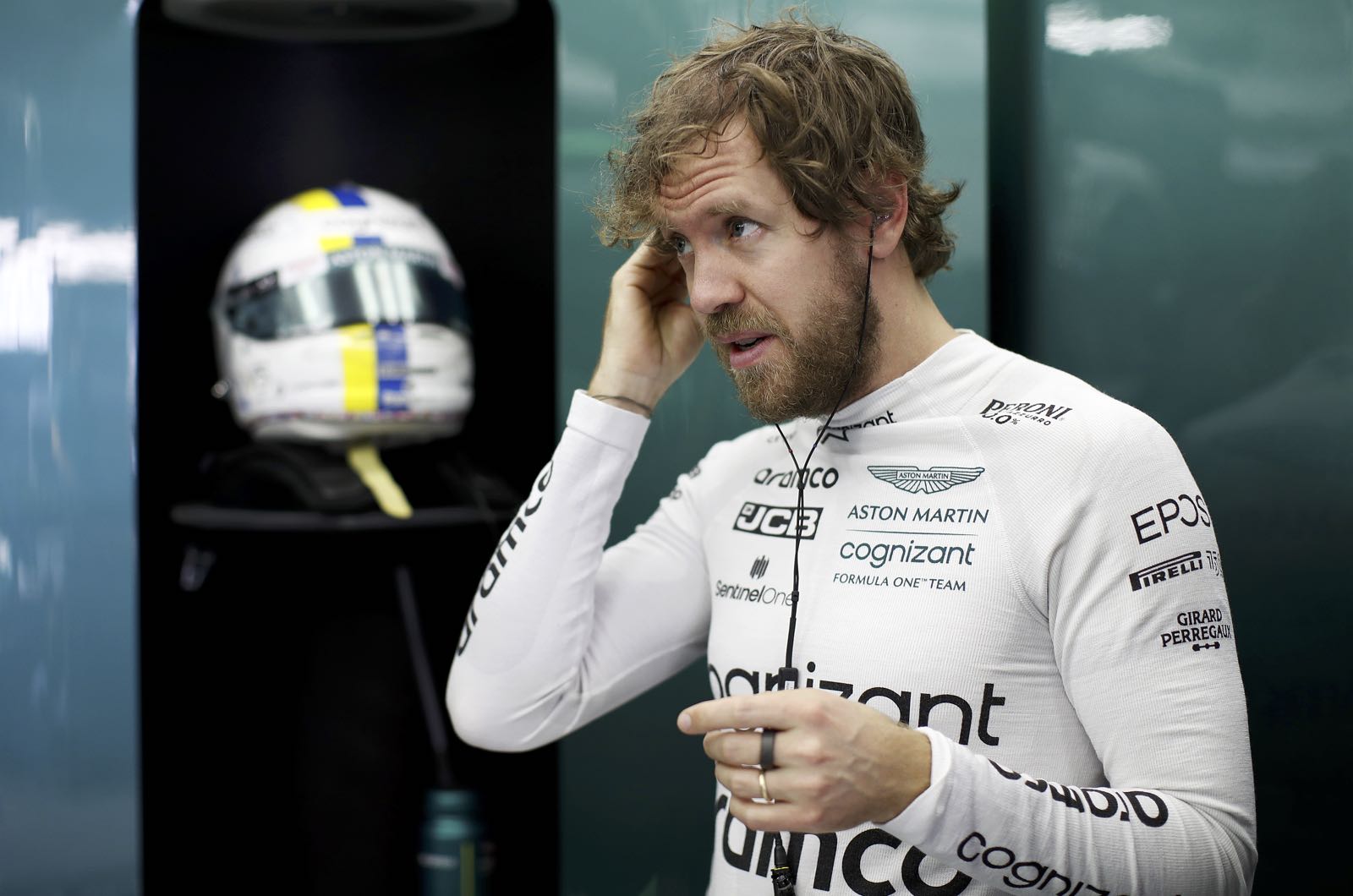 Fernando Alonso says he's "not worried" that covid could be about to wreak havoc on Formula 1 once again.

Just as restrictions are easing across the world, including in the F1 paddock, the sport has been struck by two prominent covid-19 infections.

The Aston Martin driver is yet to test negative, leaving Nico Hulkenberg in the plum race seat once again.

"We will delay our final decision until Friday to provide Seb every opportunity to race," the Silverstone based team said from the Jeddah circuit.

At the current rate, just about every driver on the 2022 grid could be missing at least one race this season - but Alpine's Alonso says he is "not worried".

"Sure, there have been a few cases in the last few weeks, but the world keeps turning and we are following the guidelines of the host countries," said the Spaniard.

Fellow Spanish driver Carlos Sainz, meanwhile, is somewhat more concerned - perhaps because he is being named as a potential 2022 title contender.

"I had the feeling that we were putting the whole thing behind us, and suddenly Daniel and now Sebastian have tested positive," said the Ferrari driver.

"The alarm bells are ringing again so it's a wake-up call that reminds us that the crisis is not over and that it can still hit us."

One solution for Formula 1 would be to allow covid-positive drivers to keep racing if they feel well enough.

"Personally, I'm not too worried about getting covid from a health perspective," said Kevin Magnussen. "What I'm worried about is getting it and missing a race.

"If we could do the race with it and just be isolated and not expose the team, I would be happy with that."

SCHUMACHER TO TALK TO OTHER TOP TEAMS