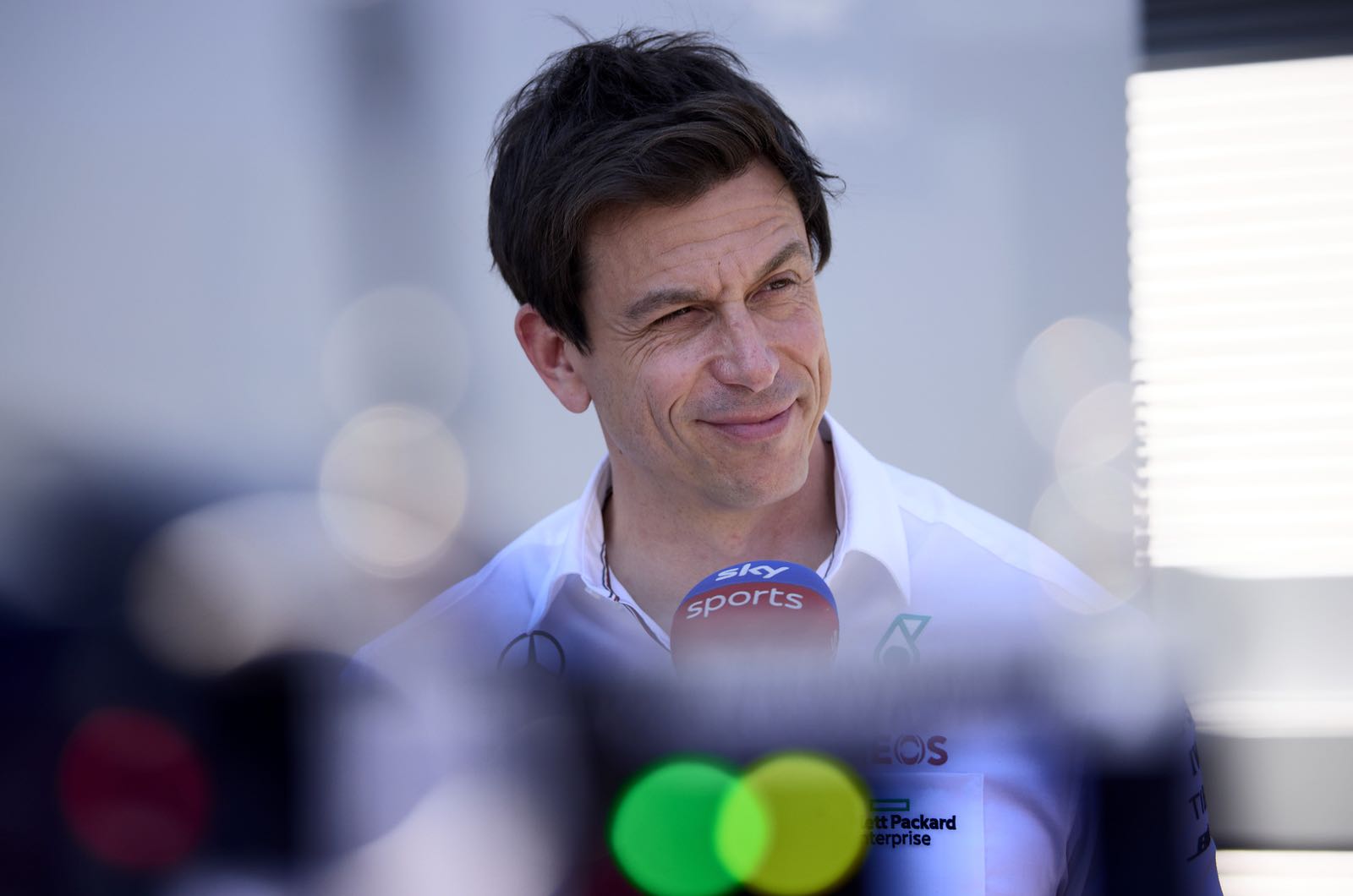 Financial authorities have cleared Toto Wolff and Lawrence Stroll amid reports they were under investigation for a recent transaction involving Mercedes and Aston Martin.

After Wolff bought into Aston Martin last year with a personal 1 percent stake that is now worth $36 million, Mercedes followed suit by upping its stake to 20 percent.

Then, Mercedes-AMG chief Tobias Moers was appointed Aston Martin's new CEO, with the developments prompting the opening of a financial probe into the affair by BaFin - Germany's federal financial authority.

"The reason for this review is the possible suspicion of insider trading," said Jean-Francois Cloutier, correspondent for Le Journal de Montreal.

The Canadian newspaper said the matter had also been passed on to the UK's financial conduct authority, as Aston Martin's shares are listed on the London stock exchange.

Most of the involved parties have declined to comment, except for a spokesman for the Wolff-run Mercedes team who denied Wolff knew his stake would precede the other transactions.

A BaFin spokesperson said: "I can confirm that BaFin looked into the transaction with regard to possible suspicions of insider trading, but did not find any clues."