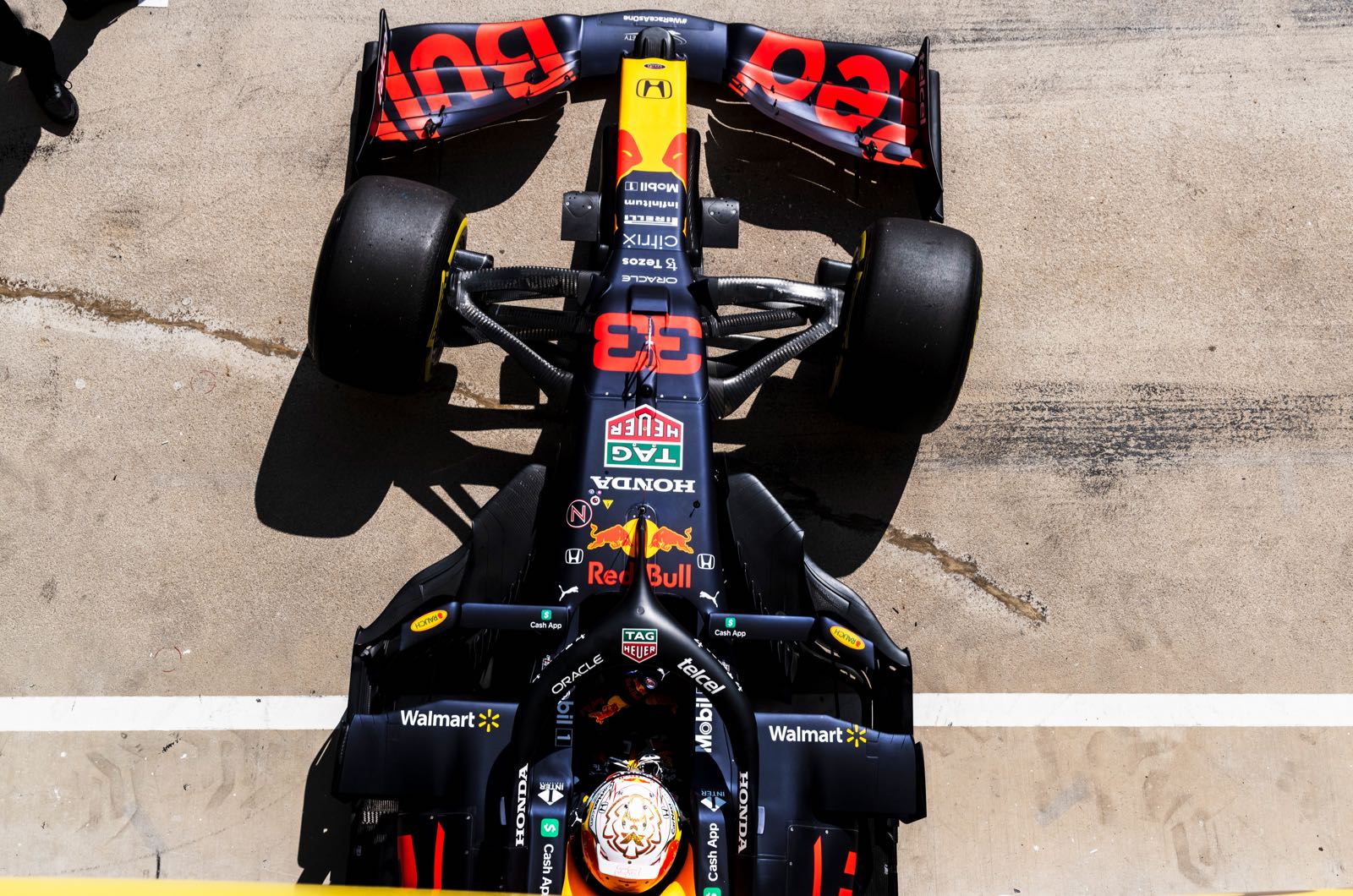 Billionaire Bernie Ecclestone would still put his money on Max Verstappen for the 2021 world championship.

That is despite the fact that Lewis Hamilton and Mercedes have managed to claim back the lead in both championships as Formula 1 emerges from its August break.

"He's doing a good job and he seems to have the better car at the moment."

However, he thinks it will remain a close battle all the way to the chequered flag.

"Max will win races that Lewis cannot win and vice versa. In the end, it could be the number of mistakes that matters," Ecclestone said.

"Lewis has more experience and knows the situation is in, so the greatest risk for Max is that he could end up making more mistakes."

One minor mistake, Ecclestone admits, is when Verstappen battled the feisty Hamilton at Silverstone's Copse corner and ended up in the wall and briefly in hospital.

When asked if the Dutchman should have let Hamilton go, Ecclestone answered: "In theory, yes. In practice, that's much more difficult.

"If Lewis had gotten in front, Max would have had a hard time after that because the Mercedes was faster on the straights."

What wasn't a mistake, the Briton argues, was Red Bull's subsequent appeal against the leniency of Hamilton's penalty.

"I would have tried it too, but I wouldn't have discussed whether it was Lewis' fault or not, or whether he could have turned the corner if Max wasn't there.

"None of that mattered at all because the stewards had already blamed Hamilton. That answered the question. Red Bull should have focused only on the penalty and demanded a higher one."