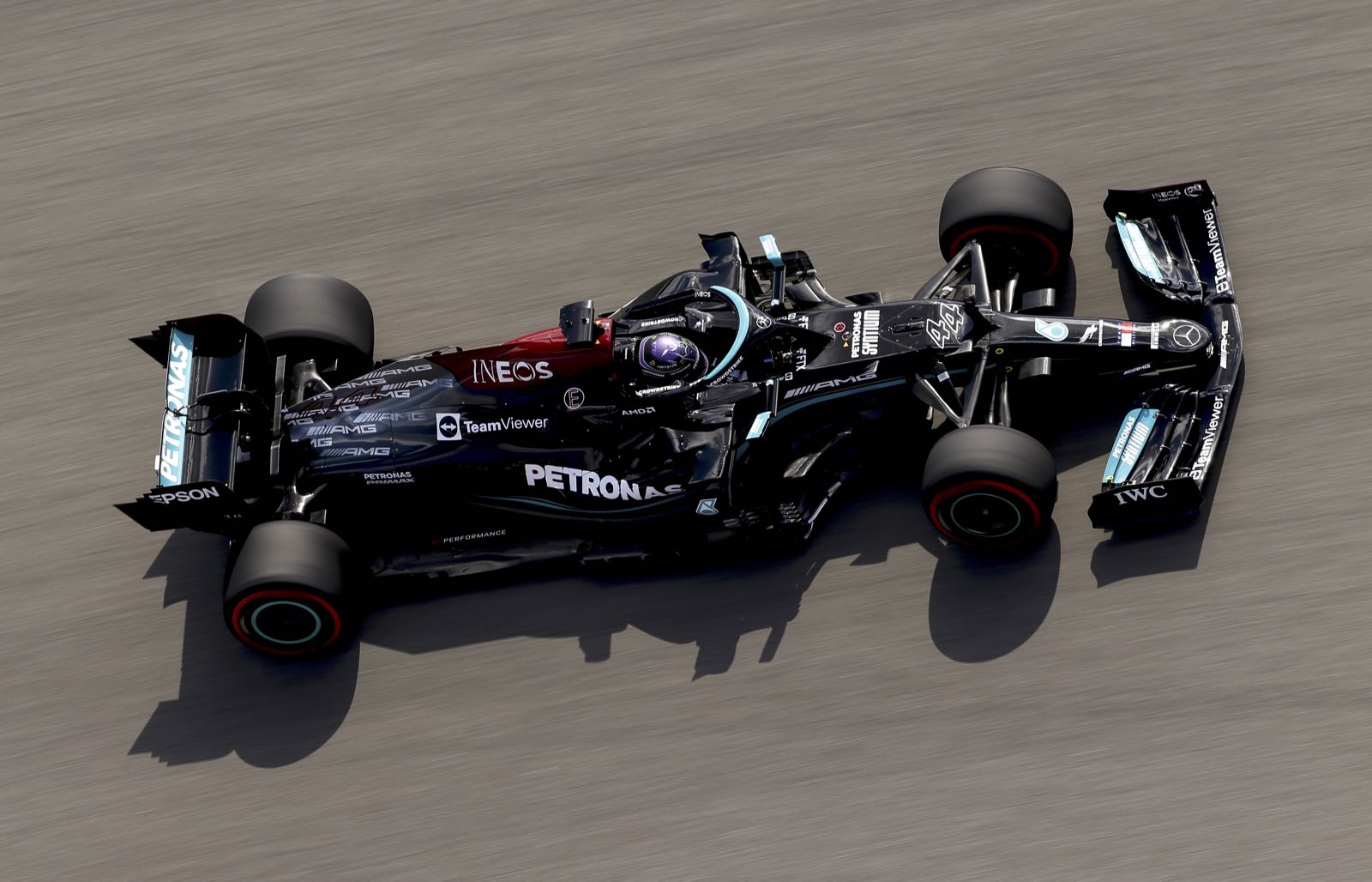 Toto Wolff has added his denial to reports Mercedes could be set for a change of title sponsor.

We reported last month that Petronas, the Malaysian oil company that has partnered with the ultra-successful Formula 1 team since 2010, could be about to be replaced by Saudi Aramco - Saudi Arabia's public oil company.

Aramco is already a major sponsor of Formula 1, and sources report that with Jeddah on the 2021 calendar and Qatar also part of the sport's long-term strategy, Saudi Arabia and F1 are clearly moving closer together.

Petronas, however, played the rumours down.

"Petronas and Mercedes have been partners since 2010 in a collaborative long-term relationship that is mutually beneficial to both parties," said a spokesperson.

"Last year, we extended our partnership for another multi-year cycle and we are proud to continue to be working together to deliver cutting-edge performance."

Mercedes boss Wolff now tells Speed Week when asked about the Aramco reports: "There's nothing to it at all.

"The partnership with our title sponsor Petronas is long term. We still have many years to go together."

"The situation is not new for us," he insisted. "Even if it's being puffed up into a king's fight, it's just normal day-to-day business for us."

Wolff also thinks Mercedes has nothing to fear about Red Bull's current form.

"We now have a good car that we understand better than before," he said. "And our great advantage is that we no longer have to prove anything.

"That makes it easier for us. I don't know how it looks with the others, but we have built up enough self-confidence to handle the situation."