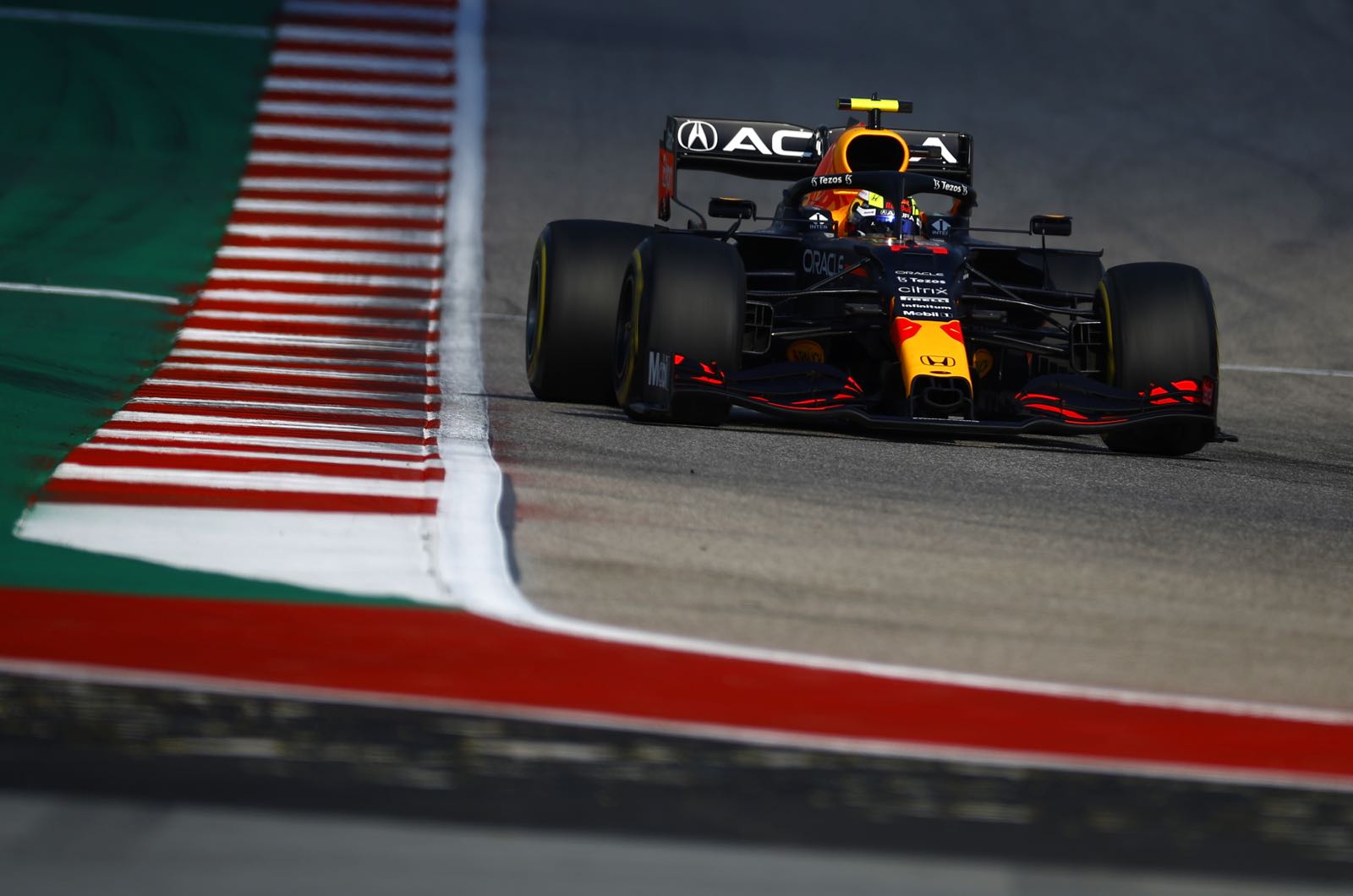 His teammate may be the Red Bull star, but Sergio Perez still wants to win his home race in Mexico this weekend - and then have a shot at the 2022 title.

However, the 31-year-old Mexican admits Red Bull's priority will be securing this year's drivers' title for Max Verstappen.

"I always look for the best for the team," Perez said at an event ahead of his home race in Mexico City this weekend.

That attitude, however, isn't stopping Perez from setting his own sights even higher - and boss Christian Horner admits the team newcomer is finally getting up to full speed.

"Checo's finding his form more and more, and at this point of the year that's crucial for us," said Horner.

Perez confirmed his lofty ambitions, and credited Verstappen for helping him adjust to life at the wheel of a Red Bull.

"I have learned from Max how he takes the car to the limit from the beginning to the end. I think he is the only driver today who has that capacity," he said.

"I want to become world champion," Perez added. "It is my dream and I want to do it with Red Bull and I think next year I really can achieve it. That's why I'm here," he said.

And before that, a victory on home soil would be "incredible".

"It is the least my country deserves," Perez added. "I have always had amazing support no matter where I am and I am so thankful for that.

"Now I hope to win on Sunday."

Red Bull is expecting to be strong in Mexico City's high altitude setting, but Perez admits his team's task - beating Mercedes - will in fact be "difficult".

"We are going with our strongest downforce, as we did in Monaco. The track is so demanding due to the altitude - especially for the brakes and the engine cooling which are key," he said.

"It will be a very tough circuit."