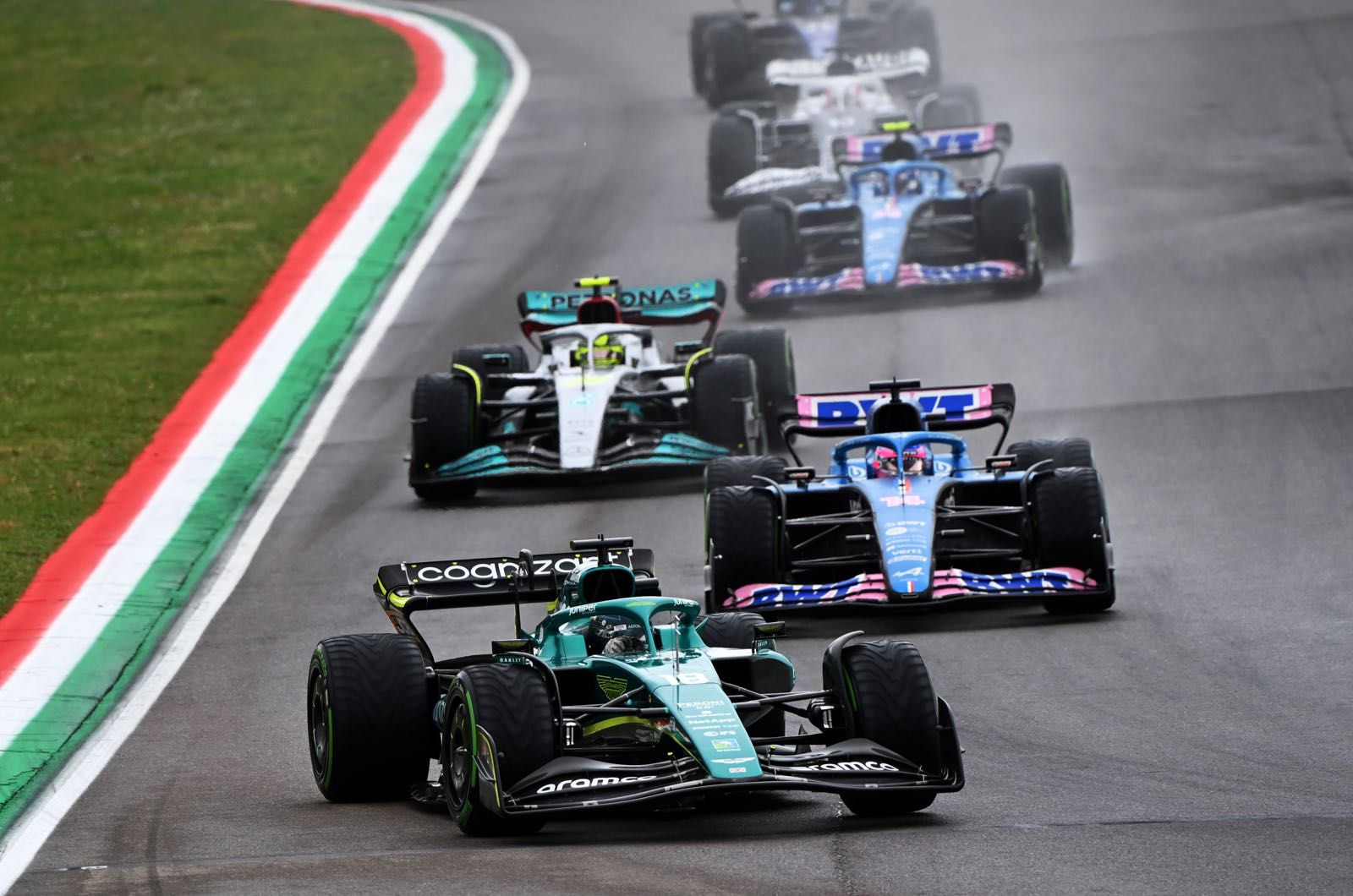 While George Russell was an admirable P4 at the chequered flag, Hamilton was lapped by his 2021 title rival Max Verstappen en route to P13 on Sunday.

"Sorry for what you needed to drive today," Mercedes team boss Wolff told Hamilton on the radio after the British driver crossed the line.

"I know this is undriveable. We will come out of this."

The Austrian then told the media: "We are not good enough for a world champion and we just need to fix the car."

One of the unique 'no sidepod' 2022 car's biggest problems is excessive porpoising, with Russell admitting it is causing him physical pain to go to the limit.

"I had a lot of pain in my back and also had a bit of pain in my chest," he said. "But this is what we have to go through if we want to get the fastest lap possible."

Two-time world champion Mika Hakkinen is even hinting at a possible team switch for 37-year-old Hamilton.

"I've read a few comments from individuals I respected growing up," Hamilton responded.

"In the end the comments are stupid and about getting headlines. There is no other place I would rather be."

Earlier at Imola, Russell denied Mercedes has a 'number 1' driver policy but admitted that Hamilton is effectively the team "captain".

"This weekend was a bit of a dip but I have no doubt he will bounce back and be stronger than ever," said Russell, 24.

Wolff also denied that Russell is now getting the upper-hand in the Brackley based team.

"It's not at all like that," he insisted. "Their race pace was similar and Lewis got stuck in the DRS train.

"What we saw today was not representative."

LECLERC MISTAKE NOTHING TO DO WITH PRESSURE SAYS BOSS