Leclerc mistake nothing to do with pressure says boss

Leclerc mistake nothing to do with pressure says boss 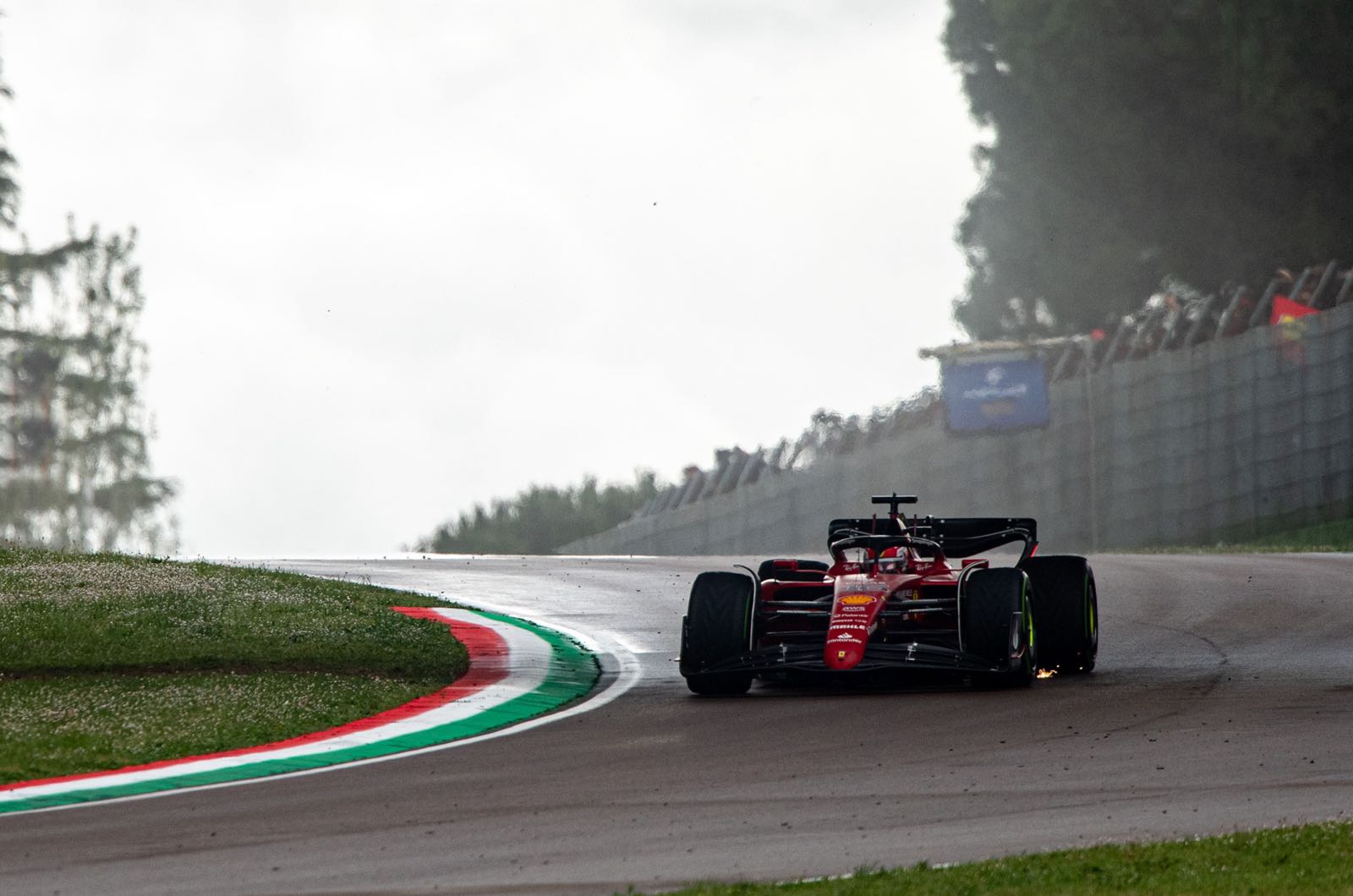 Ferrari, at the top of the fabled team's game, endured a nightmare weekend at Imola in front of the massed Tifosi.

In the context of Carlos Sainz's accumulating errors, boss Mattia Binotto earlier concluded that the Spaniard was struggling with the pressure of a fully-competitive car.

After championship leader Charles Leclerc's late spin and barrier-hit in slippery conditions at Imola, however, Binotto insisted: "The mistake had nothing to do with pressure.

"I think racing drivers are used to driving at the limit. The cars have harder suspension this year and if you get too high on the curb, you can lose the car."

The Italian also revealed that Ferrari is not ready to introduce significant car changes ahead of the first-ever street race in Miami.

"We will work on preventing the bouncing and on adapting our aerodynamics package for this track, which requires less downforce," said Binotto.

For his part, Leclerc was typically self-critical after making a mistake.

"It's very close and I think it will stay that way for the rest of the season," he said. "That's why every little mistake counts, even if it was a big one today."

Some of the 24-year-old's critics were pointing out that the Monaco-born driver is prone to making mistakes at key moments.

"It's not just about driving a fast lap, but also driving consistently, without taking any risks that could lose you everything," said former F1 driver Ralf Schumacher.

"What happened with him was not necessary at all. He should have accepted taking third place home, because doing that is also the key to a world championship.

"He took too much of the kerb in that situation. Far too much," said the German.

Again, Leclerc had no retort.

"We didn't have the pace to win, but I definitely wanted second place," he told Sky Deutschland. "I made a mistake that I shouldn't have made.

"There's no excuse for that."

LECLERC MISTAKE NOTHING TO DO WITH PRESSURE SAYS BOSS