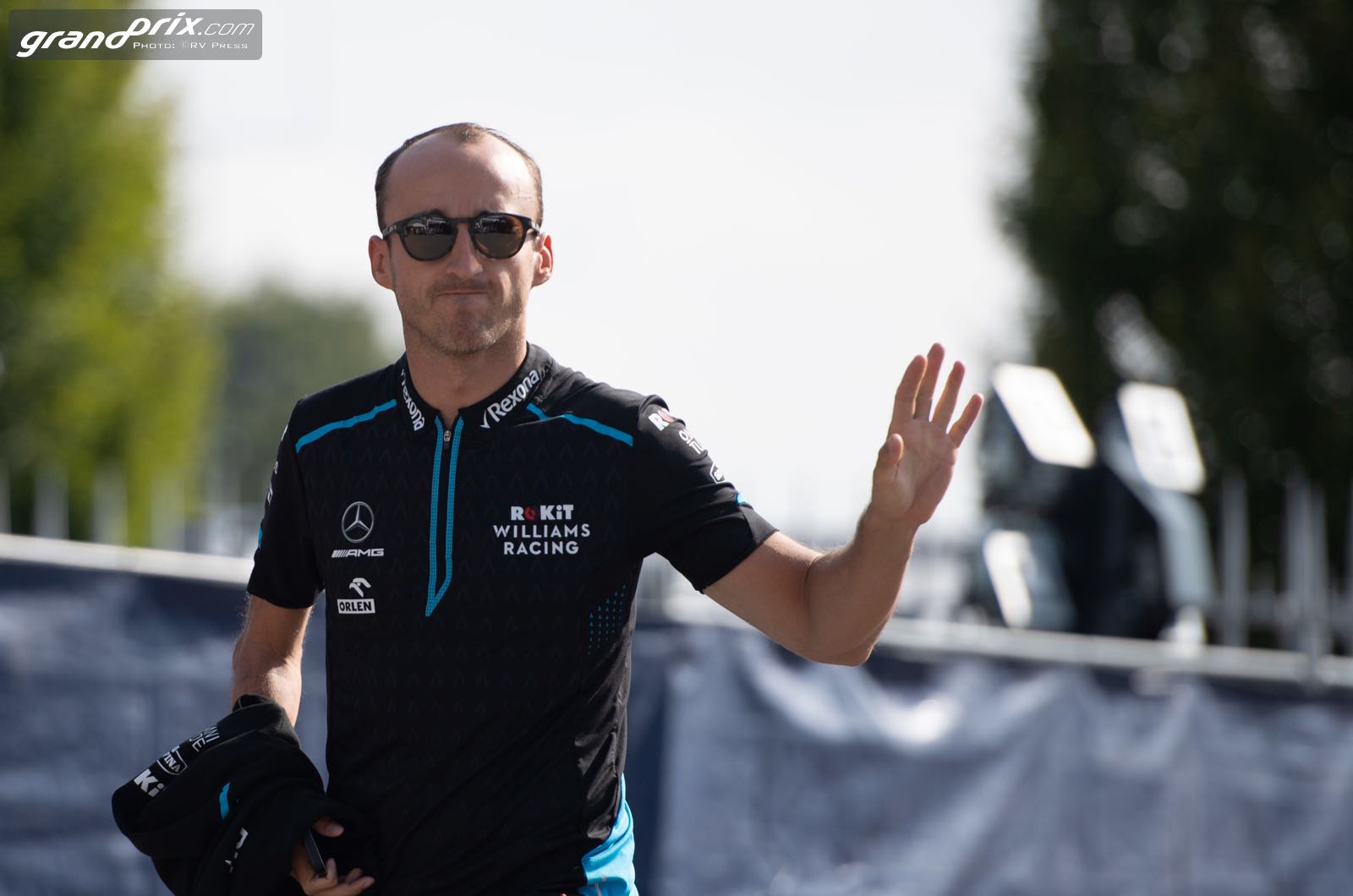 Claire Williams says she would prefer if Robert Kubica discussed his growing criticisms of the struggling F1 team "internally".

Over the past several races, it has been clear that the relationship between the Polish driver - who is leaving the team after Abu Dhabi - and Williams is deteriorating.

"The situation is not easy but I still have a good relationship with the team," he said.

Kubica's biggest outburst was in Japan, where he accused an "absent person" of deciding to remove a new front wing from his car.

It is believed the "absent person" was team boss Claire Williams, who did not travel to the country.

"What I say is that discussing is more helpful than simply deciding as a fait accompli," Kubica says. "But the relationship is the same as it was before Japan."

Kubica's sponsor PKN Orlen was also furious about the 34-year-old being told to retire a healthy car in Russia.

But Claire Williams is quoted by the Polish sports daily Przeglad Sportowy as saying "every team in our situation" would have made the same call.

"I can't imagine any team being able to take more than five copies of a wing to a race. When you lose two or three and you have another race in a week, what can you do?" she said.

As for Kubica's increasingly critical public rhetoric, Williams added: "We would prefer to have these conversations internally.

"But in the heat of battle, it is sometimes inevitable that drivers will say such things when they get out of the car."