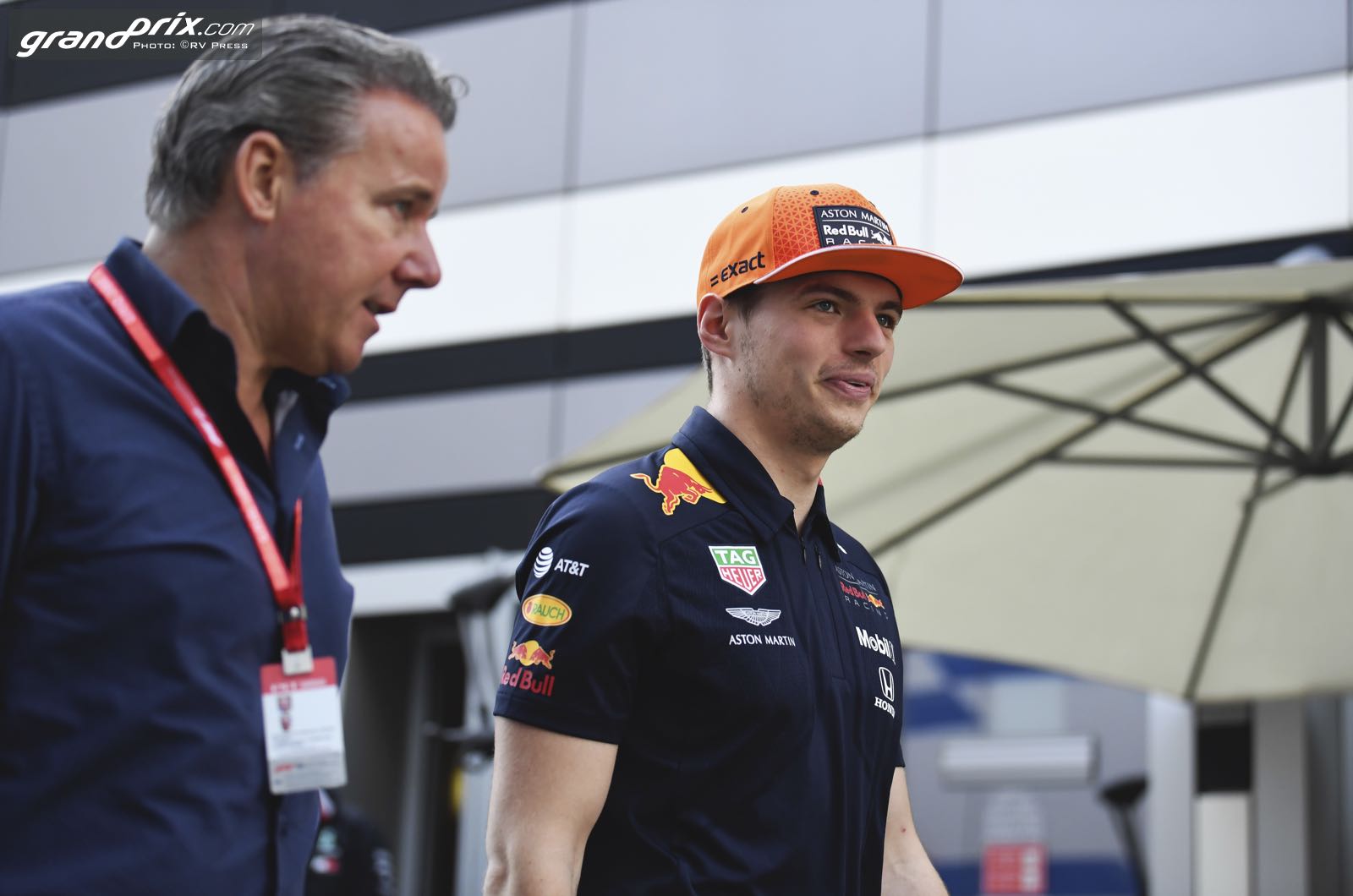 In Mexico, world champion Hamilton hit out at Verstappen's aggressive driving, and Vettel said he would "copy-paste" that opinion.

"Max is getting into their heads, which is not surprising. Give Max a good car next season and then we'll see."

However, Verstappen has been roundly criticised for his behaviour in Mexico, including ignoring the yellow flags and getting involved in collisions in the race.

But Red Bull is not joining that criticism. Dr Helmut Marko said his biggest concern is the way Verstappen openly admitted to not slowing down for Valtteri Bottas' qualifying crash.

"The only thing we can accuse him of is that he needs to be a little more diplomatic with his answers," Marko said.