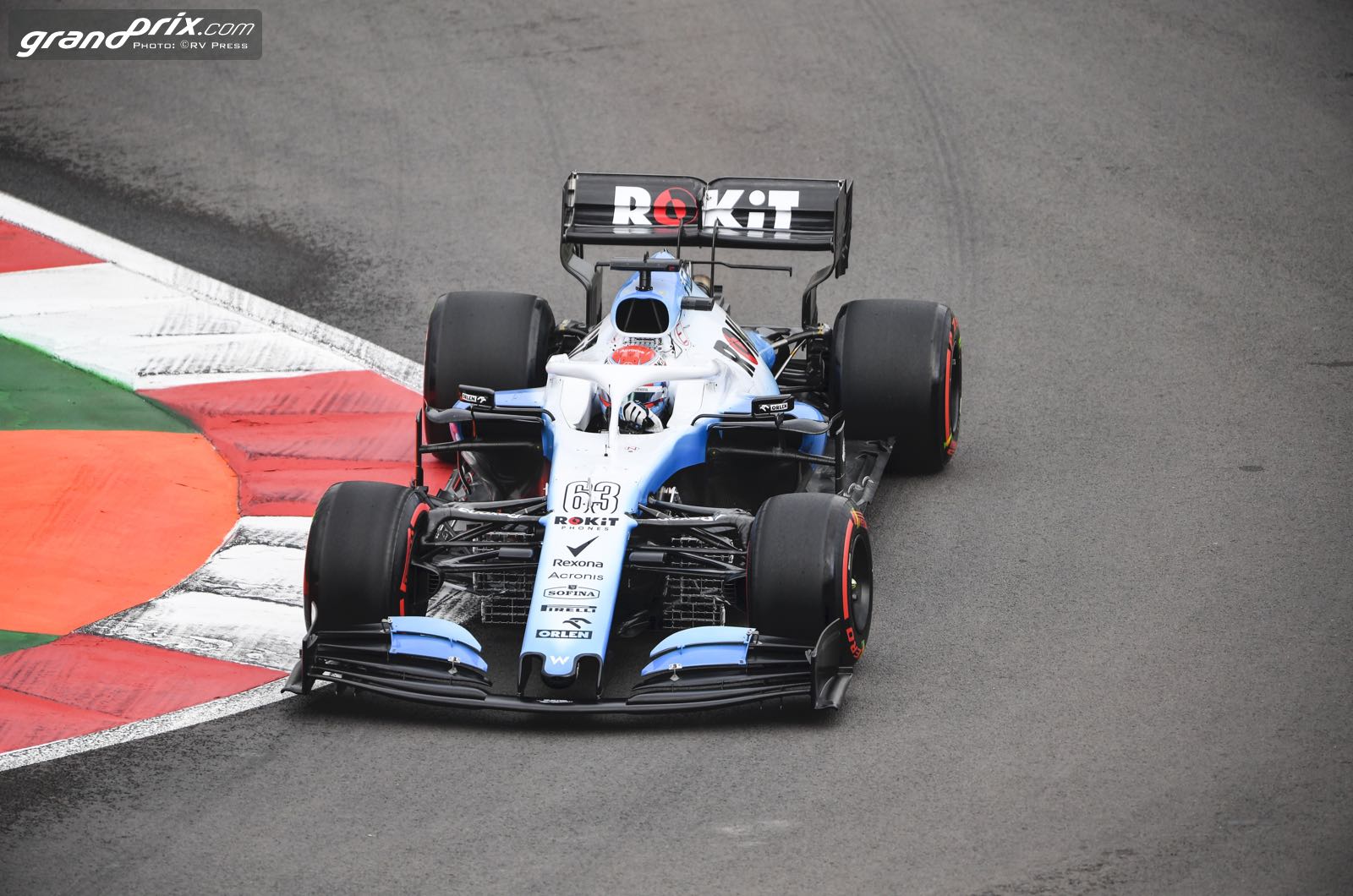 Amid a deep performance crisis, Williams has lost yet another major sponsor.

And now, the same Polish source says Rexona, a highly visible presence on the Williams livery in past seasons, has not renewed its contract for 2020.

The Australian deodorant brand is owned by Unilever, which switched its backing from Lotus to Williams ahead of the 2015 season.

Spain's AS newspaper claims the Rexona deal was worth EUR 15 million to Williams, making it the team's second biggest sponsor behind title backer Rokit.

Also, on Christmas Eve, Williams announced that it has sold the majority of its engineering arm, Williams Advanced Engineering, to a private equity firm.

Williams' loss of sponsors will also be compensated by the arrival in 2020 of Nicholas Latifi, the son of Michael Latifi who bought a $350m stake in McLaren in 2018.

"He's become a really great part of the team," Claire Williams, referring to Nicholas Latifi who was a test driver in 2019, said.

"He's got a great personality, he did a good job in Formula 2, and I think he'll be instrumental in driving the team forward."