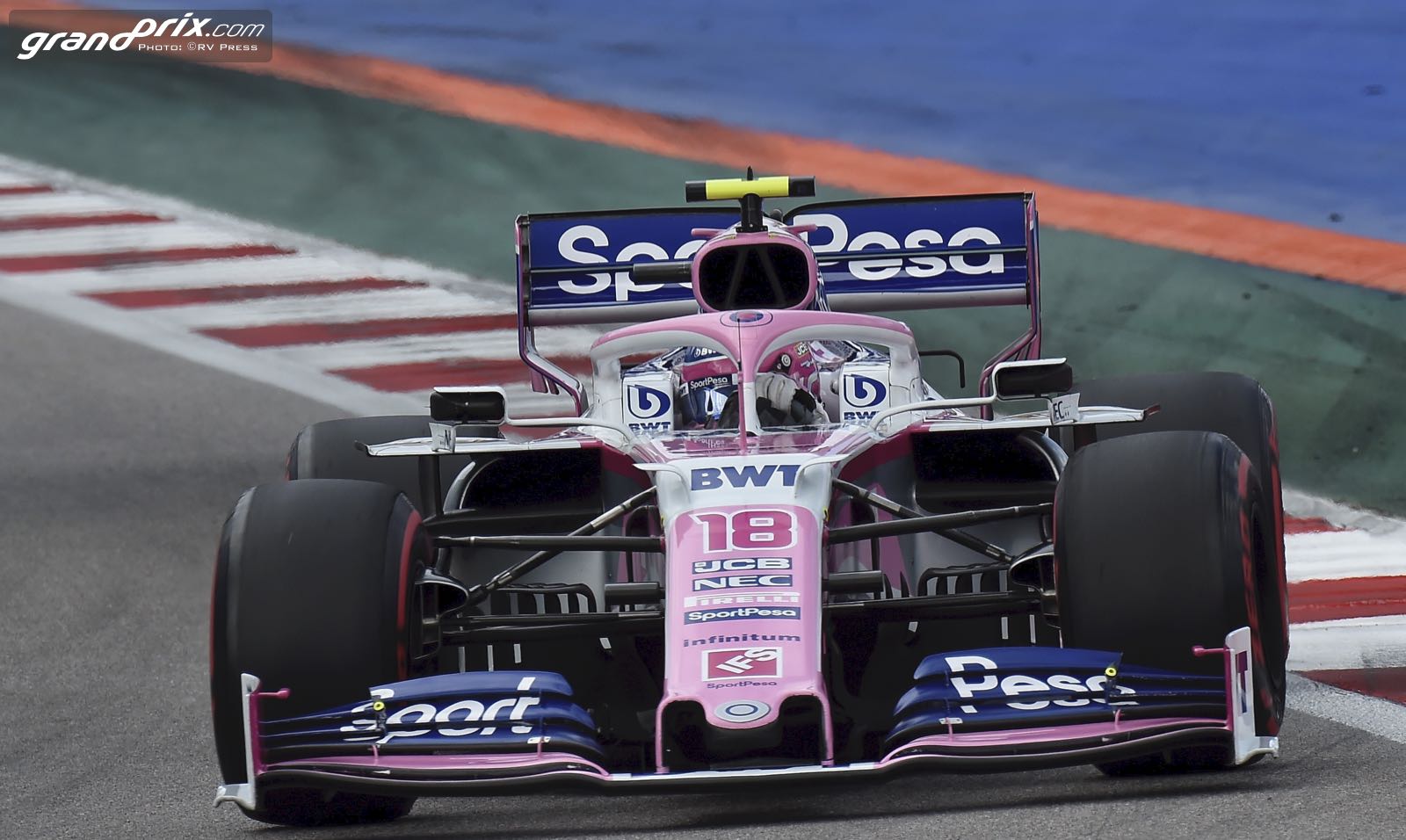 Stroll, whose father is Lawrence Stroll who took over the financially flailing Force India team in 2018, admits he must up his game against teammate Sergio Perez at Racing Point this year.

But he is predicting better for 2020.

"The fact that I can go again with the same team, for a second consecutive season and with more experience, is simple mathematics. It will be a big benefit.

"That's what I believe, but I will have to wait another year before I can confirm my theory," said Stroll.

"It was the same at Williams, even if you couldn't see the progress because of the poor quality of the 2018 car. But I had the impression that I understood more what I had to do with the car.

"In that sense, I think it will be similar next season with this car," he added.

"We also now have the luxury of time to prepare, which we didn't have last winter because of all the changes happening in the team."

But according to Canada GP promoter Francois Dumontier, 'time' is not a commodity that Formula 1 fans are granting to Stroll in his quest for F1 progress.

"They don't have patience with Lance," he charged.

"But it shouldn't be forgotten that when his father's group took over Force India, which was in administration, it had easily been a year since there was any development in the team at all.

"They have some catching up to do, but I think it will come," said Dumontier.