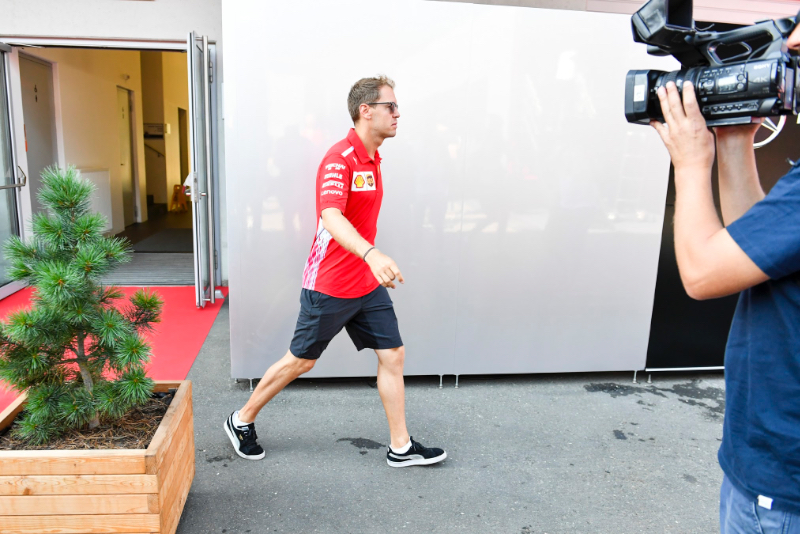 The complexity of the current rules is a hot topic at present, in part because Ferrari's Vettel lost his win in Canada after an incident with Lewis Hamilton.

"If the rules were on two A4 pages, there would be a lot more room for manoeuvre," the German told Servus TV.

Vettel's complaints about the rules have even invigorated rumours the newly 32-year-old quadruple world champion could quit the sport.

He added: "Somehow, Formula 1 needs to think and sort itself out.

"Or is it committed to entertainment, to sport?" Vettel said.

He said that if F1 continues on the current path, it is conceivable that eventually there will not even be the need for drivers.

"If you look at mobility and where it's going, the driver will eventually be replaced in the next few decades," said Vettel.

"But I don't think that has a lot of entertainment value."