Vettel to say goodbye after 2022 contract?

Vettel to say goodbye after 2022 contract? 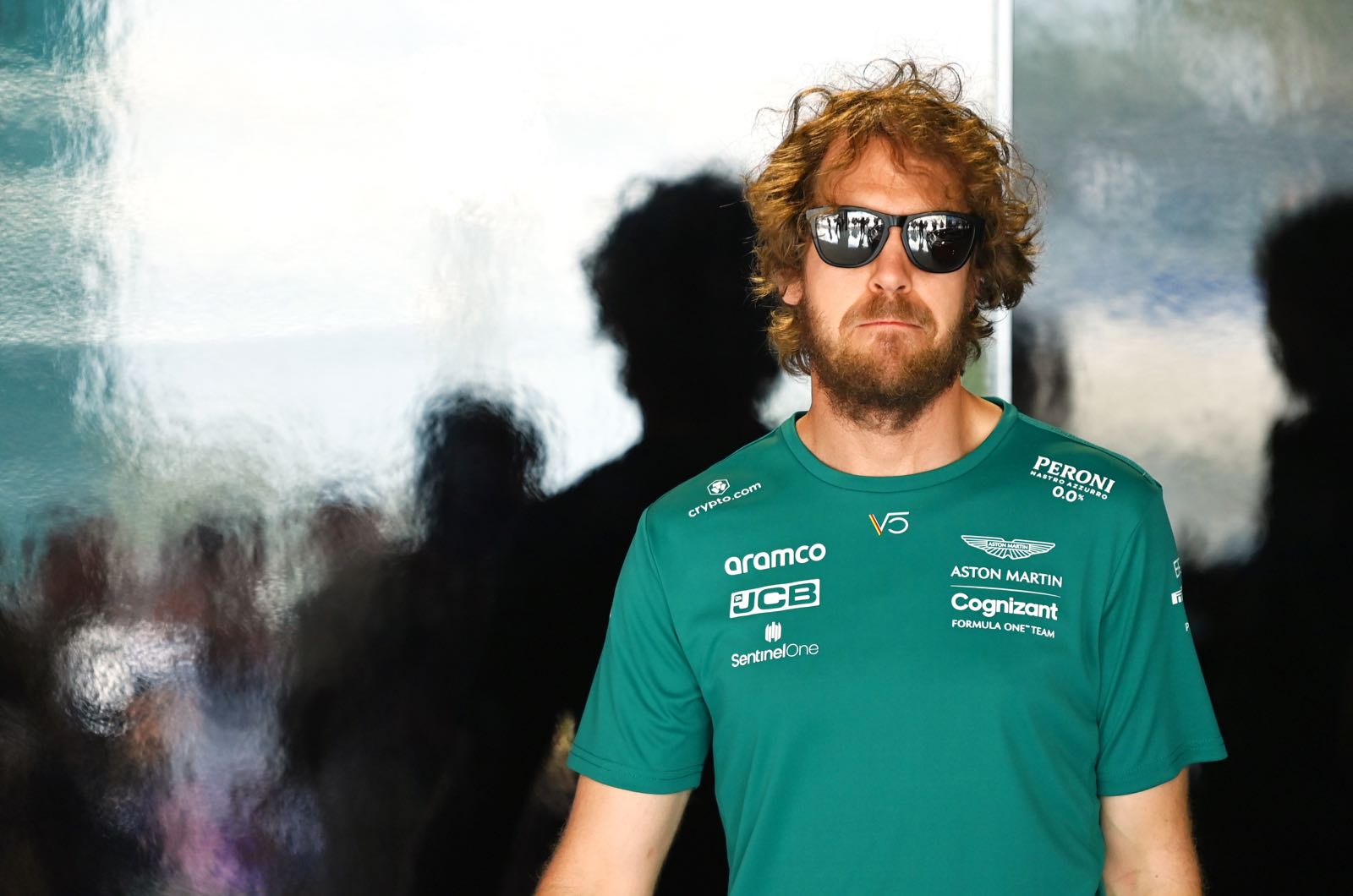 Sebastian Vettel looks likely to be racing away from Formula 1.

After the Miami GP, the quadruple world champion shaved his shaggy beard to appear on the BBC's flagship Question Time panel show where he admitted to being an environmental hypocrite.

"These are questions that I ask myself every day," said the German. "I'm not a saint. When I get out of the car, of course I'm thinking 'is this something we should do?'"

On top of other questions about his future in F1 and Aston Martin admitting the 34-year-old still needs to be convinced to sign up for 2023, Marc Surer thinks all the signs are pointing towards retirement for Vettel.

"It doesn't really seem that the team can become champion. Then why does he need all this?" the former F1 driver told motorsport-total.com.

"I see him fulfilling the contract and saying goodbye. Aston Martin was his last chance, and it doesn't work there either."

Surer, however, thinks Vettel will remain committed to both F1 and Aston Martin right up until the chequered flag.

"The fact that he returned from having coronavirus to continue to race speaks for itself," he said. "He is trying to help the team, push it forward, and there are signs of progress. Vettel is doing his job.

"He could have just given up and no one would have been mad at him for it, except maybe the team."

The Swiss 70-year-old also disagrees with those who think Vettel is no longer fast enough for Formula 1.

"The question is motivation. Can the battle for tenth place motivate a four-time world champion? It's hard to say."