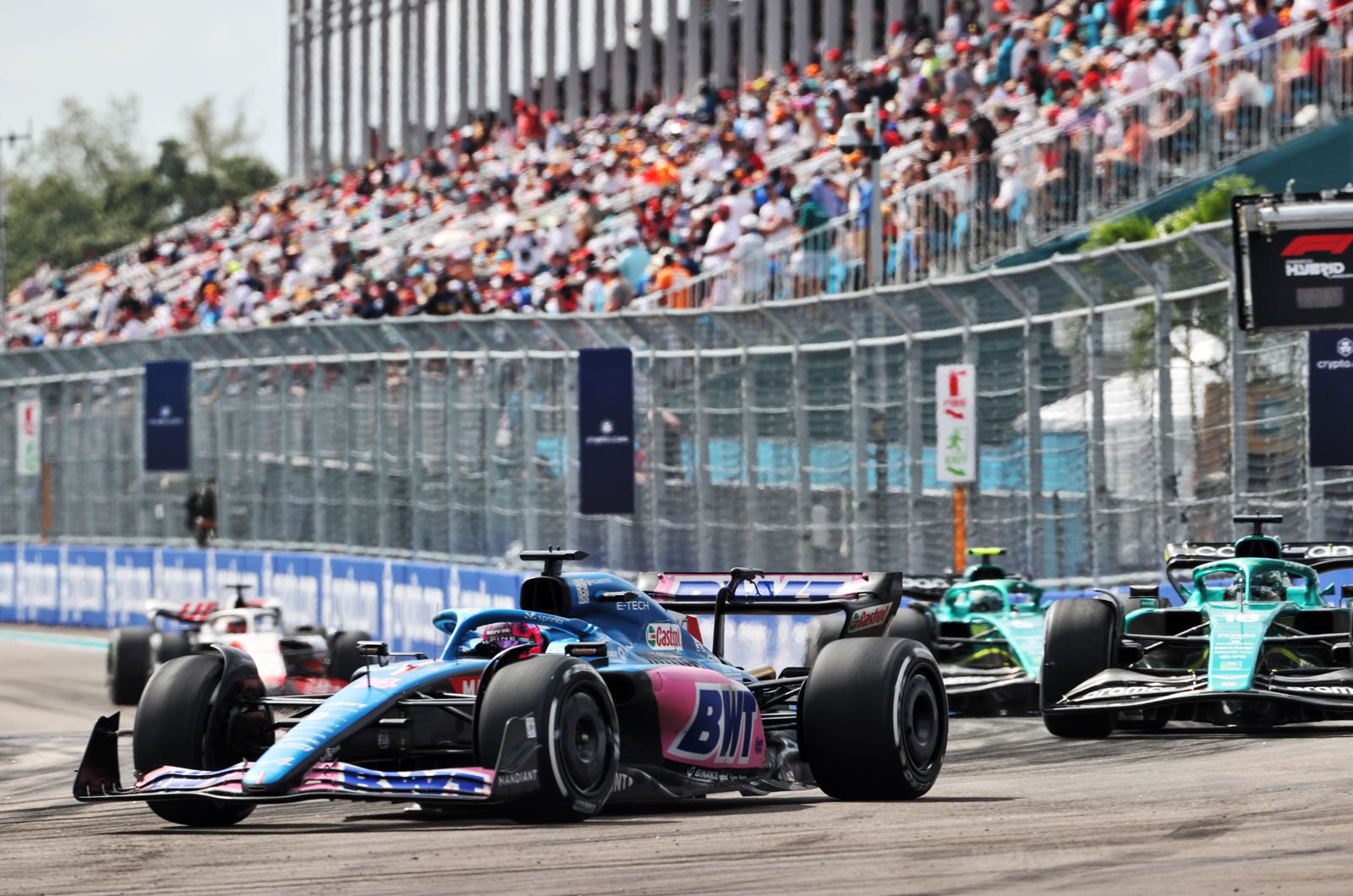 Alpine has emerged in support of Michael Andretti's bid to add an eleventh team to Formula 1.

Although the enthusiasm of Liberty Media, the FIA and at least half of the existing teams has been lacklustre, former driver Andretti's former F1 employer - McLaren - is in support.

Andretti's father, F1 legend and former world champion Mario, will even drive an old McLaren ahead of the US grand prix in Austin later this year.

Mario, 82, said in Miami that his son is determined to convince F1 to green light his new team in 2024.

"We can do that," he told Auto Motor und Sport when asked if the Andretti bid can meet all of the requirements, including financial.

"With an American team and driver, interest would explode," he added. "Michael has everything you need for a long-term project."

The objection of many existing F1 teams, however, is that an eleventh team effectively dilutes the value of their entries.

Unsurprisingly, Alpine CEO Laurent Rossi is a supporter of the Andretti bid - with team owner Renault having struck a deal to be the engine supplier.

"I'm very favourable," Rossi said. "It goes along with the expansion in the US.

"I think that will contribute to the show, directly generate interest in the US and, therefore, revenue.

"We need to demonstrate that it's enough to compensate for the (income) dilution. Gut feeling? I think it would, but let's do the job properly and we'll see."