Vettel should be bee-keeper after quitting F1 says Berger

Vettel should be bee-keeper after quitting F1 says Berger 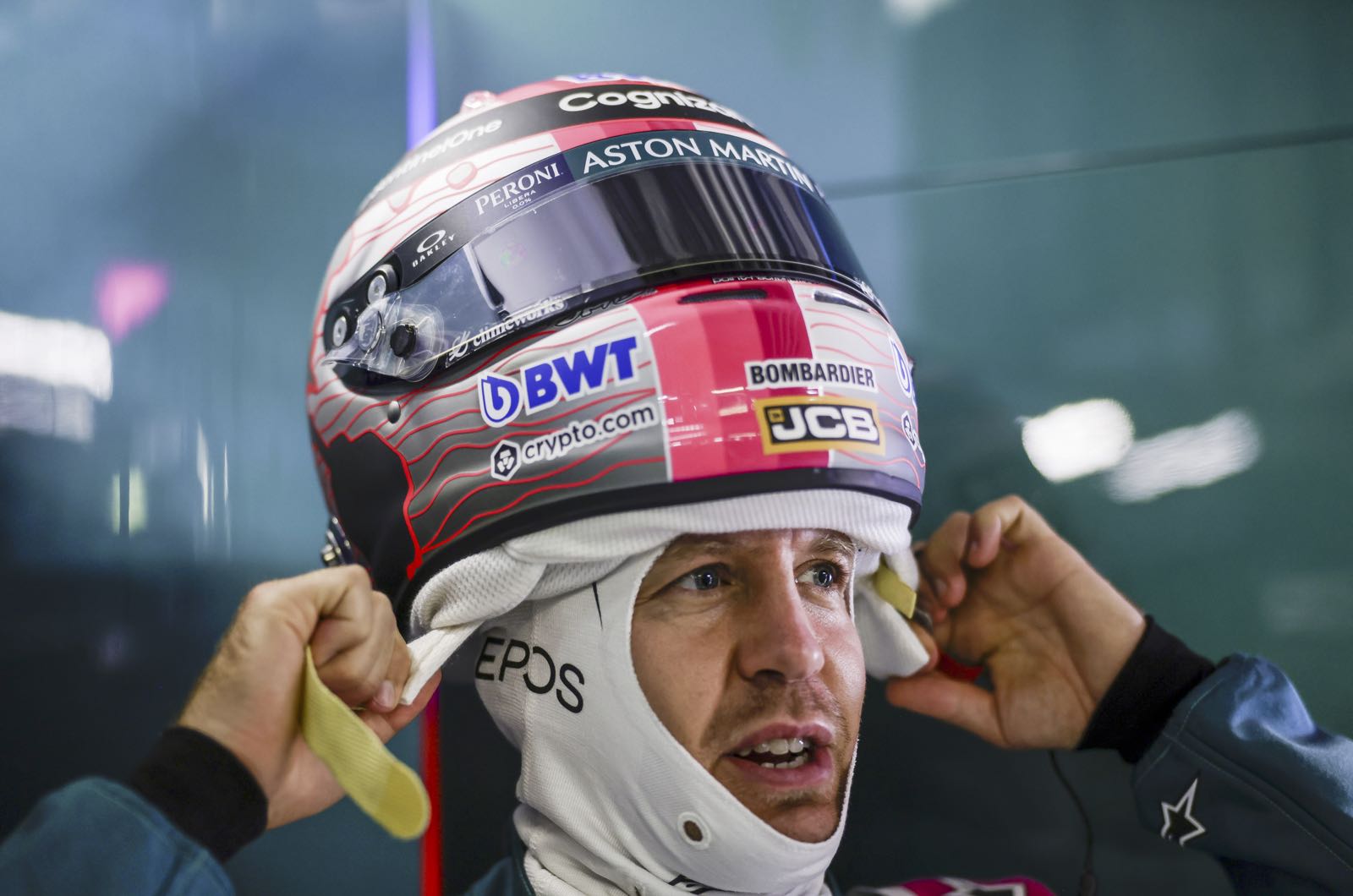 Sebastian Vettel should focus full-time on "bee-keeping" rather than switch to another racing series after retiring from Formula 1.

That is the tongue-in-cheek view of the quadruple world champion's former Toro Rosso team boss Gerhard Berger, as Vettel signs on with Aston Martin for another year.

It had been rumoured that German Vettel, 34, was growing obviously weary of Formula 1 and might head into retirement rather than keep racing in 2022.

"Losing a personality and a champion like Sebastian Vettel would have been a shame for the whole sport."

Schumacher admits that, given some of Vettel's publicly stated opinions and progressive actions so far this year, it seemed like he was losing interest in F1.

"He has been extremely critical on various points on a number of occasions," he said.

"We know how much environmental protection is important to him, which I think is great. But at Zandvoort he was in a very bad mood with very critical words on the whole environmental issue in Formula 1.

"I thought 'Hmm, maybe he wants to spend more time with the family'. I know the feeling myself when you don't really have fun anymore.

"You're travelling non-stop, the family is at home, you're alone at the race track and you start asking yourself questions about the point of it all."

However, Schumacher thinks Vettel re-fired his motivation with a good recent result.

"At races like Hungary, which he almost won, you can see the glow in his eyes again," he said. "That's the Sebastian Vettel as we know him."

However, despite their closeness in the past, F1 legend Berger says he won't be urging Vettel to switch to the series he now heads - the German touring car category DTM.

"After his Formula 1 career, I would rather see him in bee-keeping," the Austrian told Osterreich newspaper.

"I've seen that he currently has bee-fever, or that he wants to implement other green ideas."

In July, it was reported that Vettel had teamed up with local school children in Austria to create new habitats for bees.