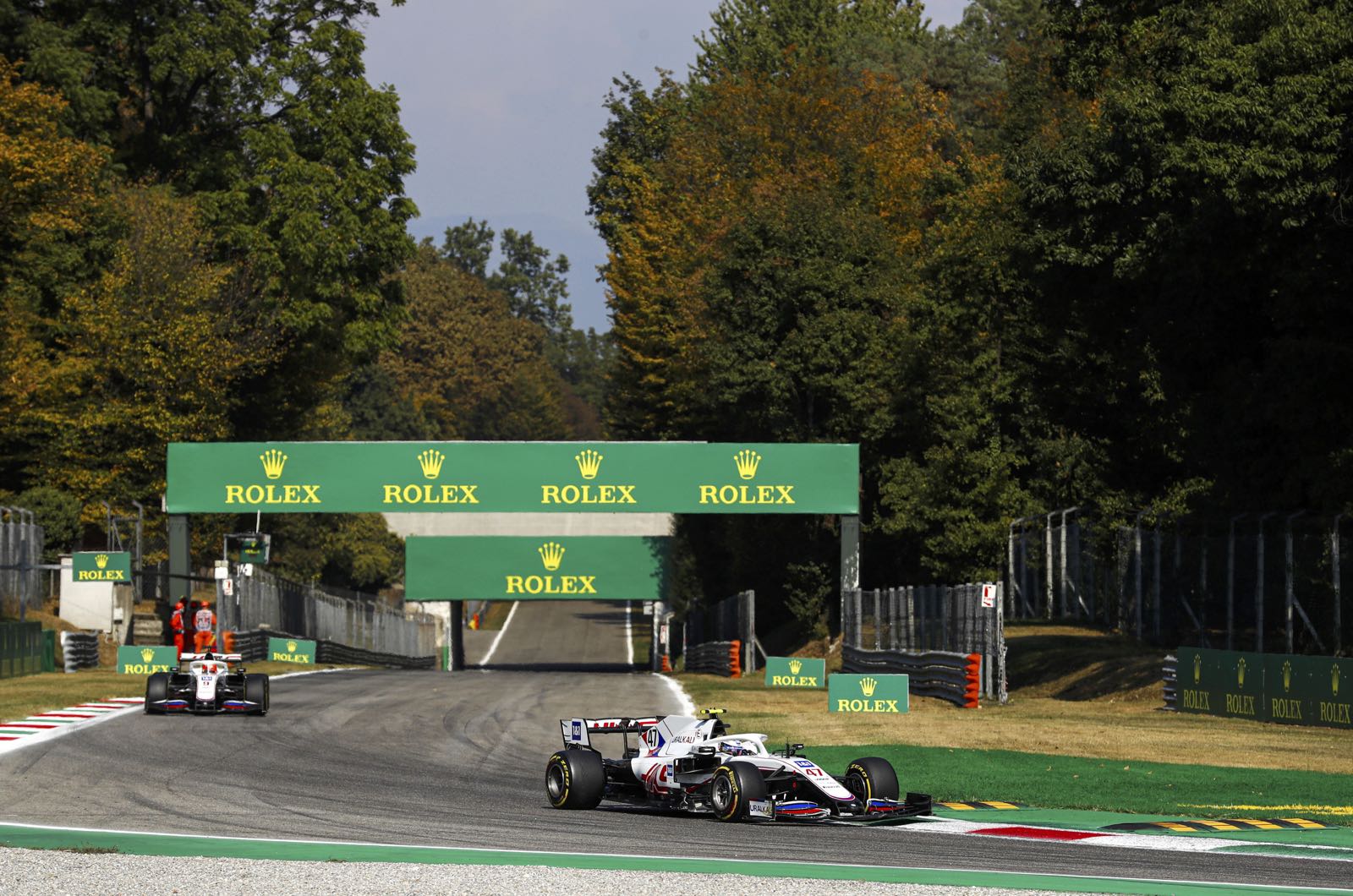 Gunther Steiner says he had no option other than to oust Haas' former drivers and replace them with rookies Mick Schumacher and Nikita Mazepin for 2021.

This year, the struggling American team has been in the headlines for three main reasons - a conspicuous lack of pace, the controversial Mazepin, and the intensifying on and off-track disputes between the Russian and teammate Schumacher.

After 2020, Haas surprised F1 pundits by ousting its experienced driver lineup of Romain Grosjean and Keven Magnussen - but boss Steiner now says he had no choice.

"I had to find opportunities to keep the team going," he told Ekstra Bladet newspaper. "Many families depend on it.

"So you have to make difficult decisions sometimes even if you don't like them. There was no anger or dissatisfaction - it was just a business decision.

"The alternative was that we would not be here. People need to understand that. So if we had kept Kevin but Haas did not survive, Kevin wouldn't have had a car to drive anyway," Steiner told the Danish publication.

He says the "solution" he found was to "take two young drivers".

Indeed, Schumacher is a well-funded and Ferrari-linked driver, while the company headed by Mazepin's wealthy father Dmitry is the team's title sponsor.

Steiner admits it is "a little harder" to work with rookie drivers, but thinks it would have been a "very bad" experience for Magnussen and Grosjean to drive the uncompetitive 2021 car anyway.

"That was one of the other reasons for the decision," he said. "There is no point having people here who are dissatisfied.

"At least the new drivers can learn about Formula 1 and get some experience. Giving two experienced drivers a car like this, we could all potentially pull the team down. Even if you paid them for it.