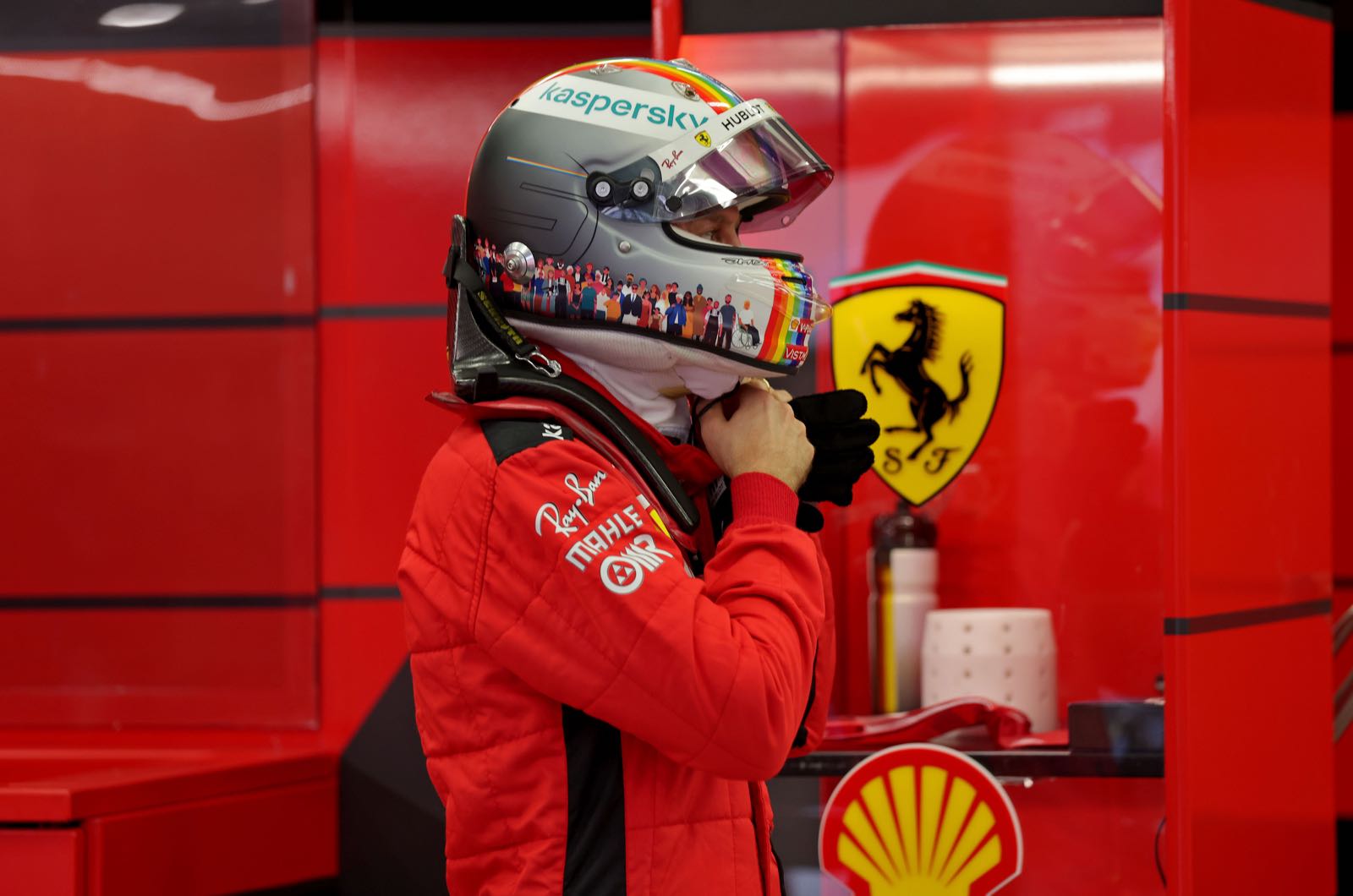 Sebastian Vettel has played down suggestions he has one of the most sensitive driving styles in Formula 1.

While some think the German suffered psychologically as his recent Ferrari career wound down, others believe he simply struggled to drive the red cars.

But the quadruple world champion denied that he is particularly fussy about car handling.

"The whole story about that has gone a little too far," Vettel is quoted by Auto Motor und Sport.

"I'm not more sensitive than other drivers in this regard. At Red Bull and at the beginning of my Ferrari days, I got along well with a nervous rear end."

Nonetheless, the 33-year-old admitted that the "philosophy" of his new Aston Martin car is "very different to what I am used to".

Team technical boss Andy Green said: "Seb has a unique driving style. But it's nothing different to what we've seen before."

"It was very difficult to get his setup right for all the tracks," he said. "Sebastian is much less extreme.

Meanwhile, Mercedes' Toto Wolff has admitted he advised both Aston Martin team owner Lawrence Stroll and Vettel to team up for 2021 and beyond.

"If I can give my input here and there that is ok, but it's certainly not the main reason why such a decision was made," he told Sky Deutschland.

"At the end of the day, every team and every driver has to make this decision for themselves," Wolff added.