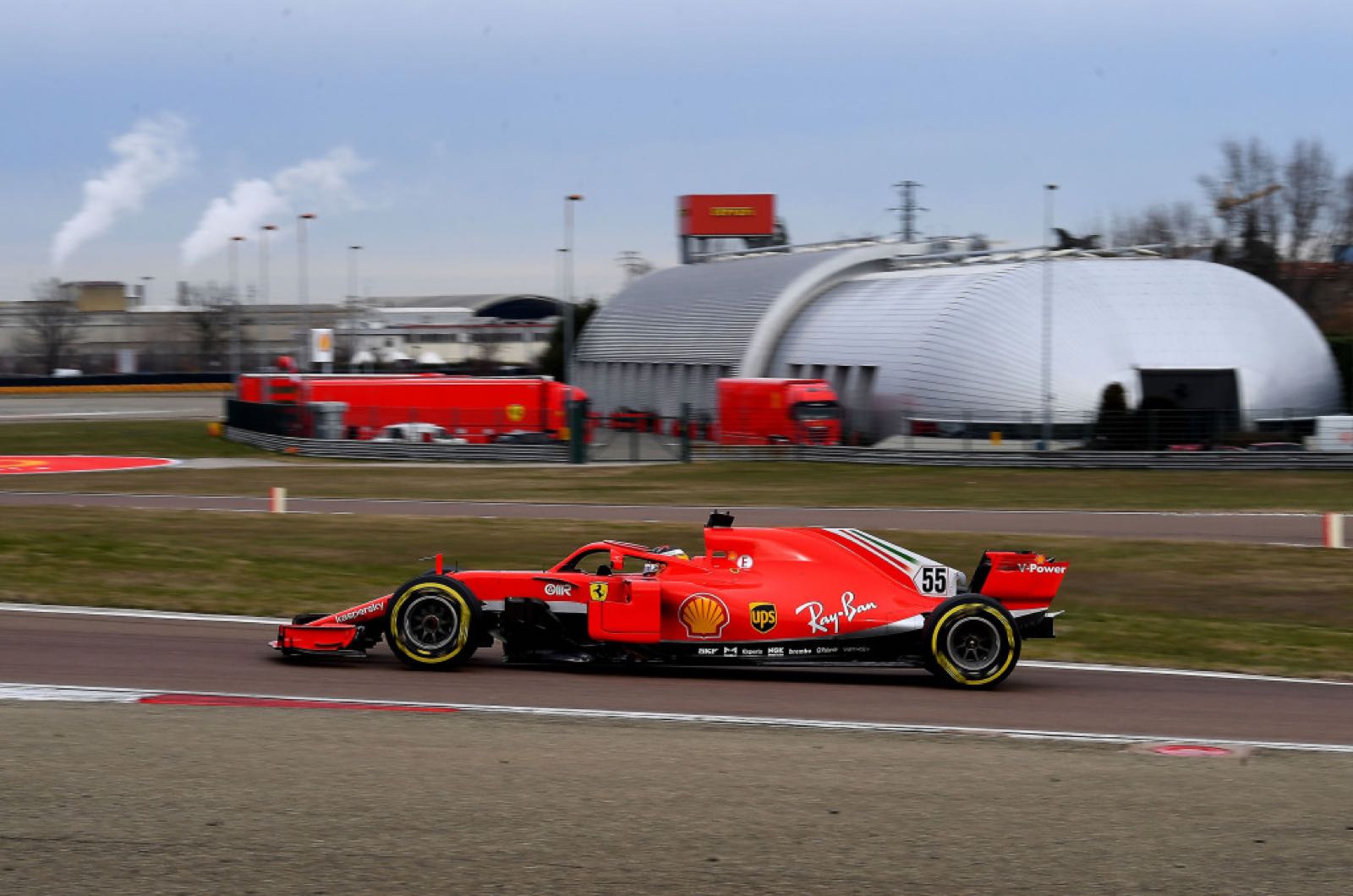 The "million dollar" question for Ferrari is just how much progress the fabled team has made over the winter.

That is the admission of Maranello's newcomer Carlos Sainz, as Ferrari customer Gunther Steiner declared that the Italian outfit has taken "a good step forward" with its 2021 engine.

"I haven't seen the data yet, but there is supposedly a good step forward this year and I hope we can take advantage of it to get good results," said the Haas boss.

"We will find out in Bahrain."

When a similar question was put to Sainz, the Spaniard responded: "That question is worth a million dollars, but no one is able to answer it now.

"We won't know until we go to Bahrain, and not in the test but I would say we will know more in the race," the new Ferrari driver is quoted by Brazil's Globo.

"I have been closely monitoring the progress of the team in recent months and trying to give my absolute support and help," Sainz added.

"There are some encouraging signs, but at the same time we do not know what the others are doing. But I am confident.

"I think we just need to be a little patient and see what happens," he said.

Legendary former Ferrari designer Mauro Forghieri, however, told La Gazzetta dello Sport that he doesn't think it was "intelligent" of Formula 1 to have frozen car development amid the pandemic.

"It is not intelligent to have frozen the cars," he said just ahead of Wednesday's launch of the 2021 Ferrari.

"I know that after a bad year, the time for recovery is coming," added Forghieri.