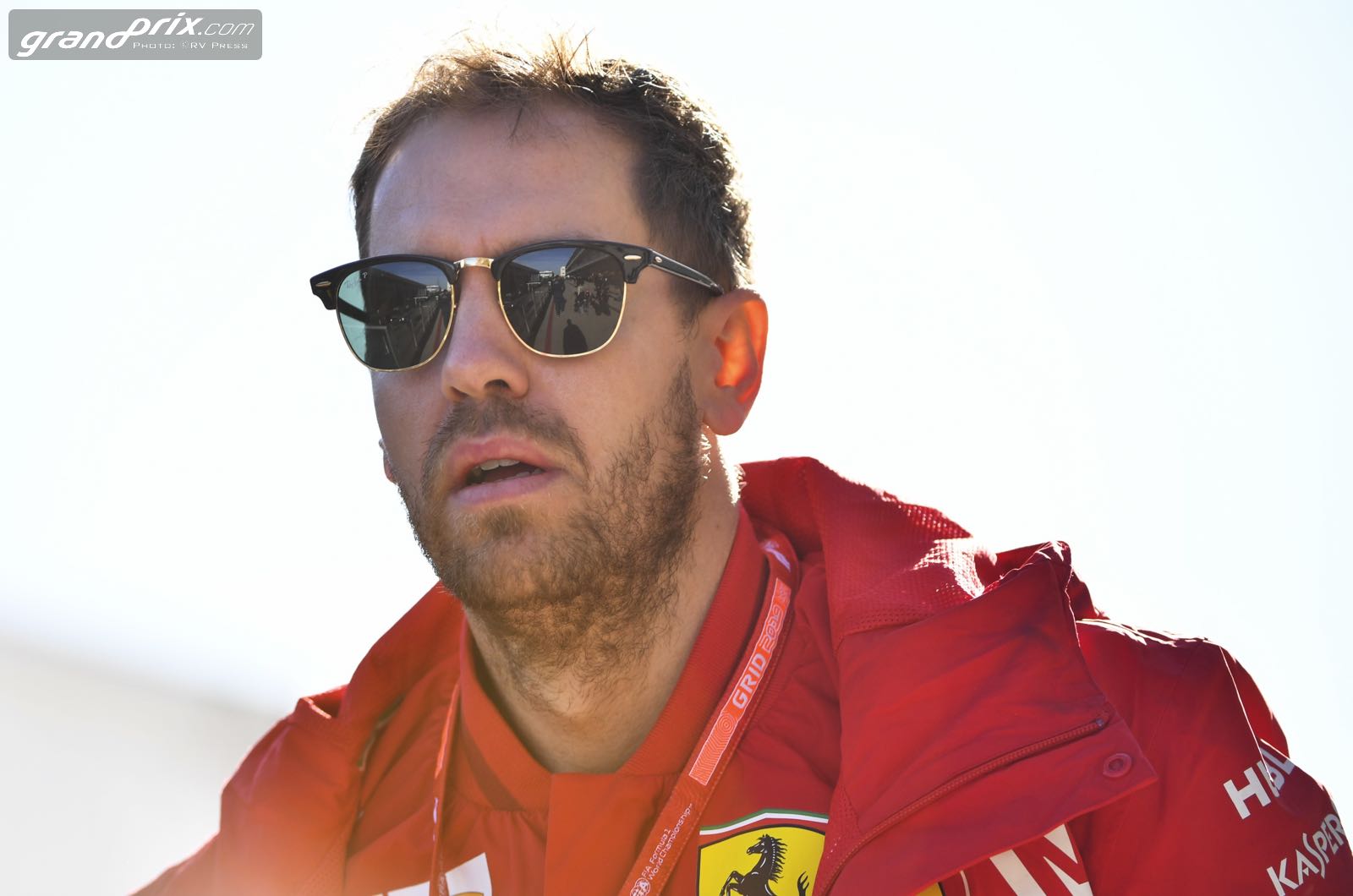 Irvine said at the start of the year that he thinks Vettel would be "a sitting duck" now that Leclerc is his teammate.

"I thought Leclerc had a good chance of beating him because I don't think Vettel is a worthy four-time world champion," Irvine told Betway in Italy.

"I think he is a very good driver, but he makes a lot of mistakes and I never really thought he was that fast.

"We saw it with Daniel Ricciardo and we're seeing it again now. Vettel got an amazing deal with Ferrari. I was surprised because it was at a stage where he was getting destroyed.

"I think Ferrari have to focus on Leclerc. We've seen this season Vettel not being sacrificed because he is a four-time world champion - they've lost wins because of it."

Irvine, 53, knows Mattia Binotto well from his days at Ferrari, describing him as "smart" and "super calm".

"But I think this is one of the difficult things that he has to get on top of, because I think Vettel can do damage to Leclerc's chances of winning the title which I don't think Bottas can do to Hamilton," he said.

"The only guy who I think can race at the same level as Hamilton is Leclerc. Hamilton always destroys Vettel in a head to head.

"If you look at what Leclerc did to Hamilton in Monza, it was probably illegal but it was so perfectly done that it was hard to punish him for it. That's why I am really interested to see Leclerc to head to head with Hamilton more often," added Irvine.