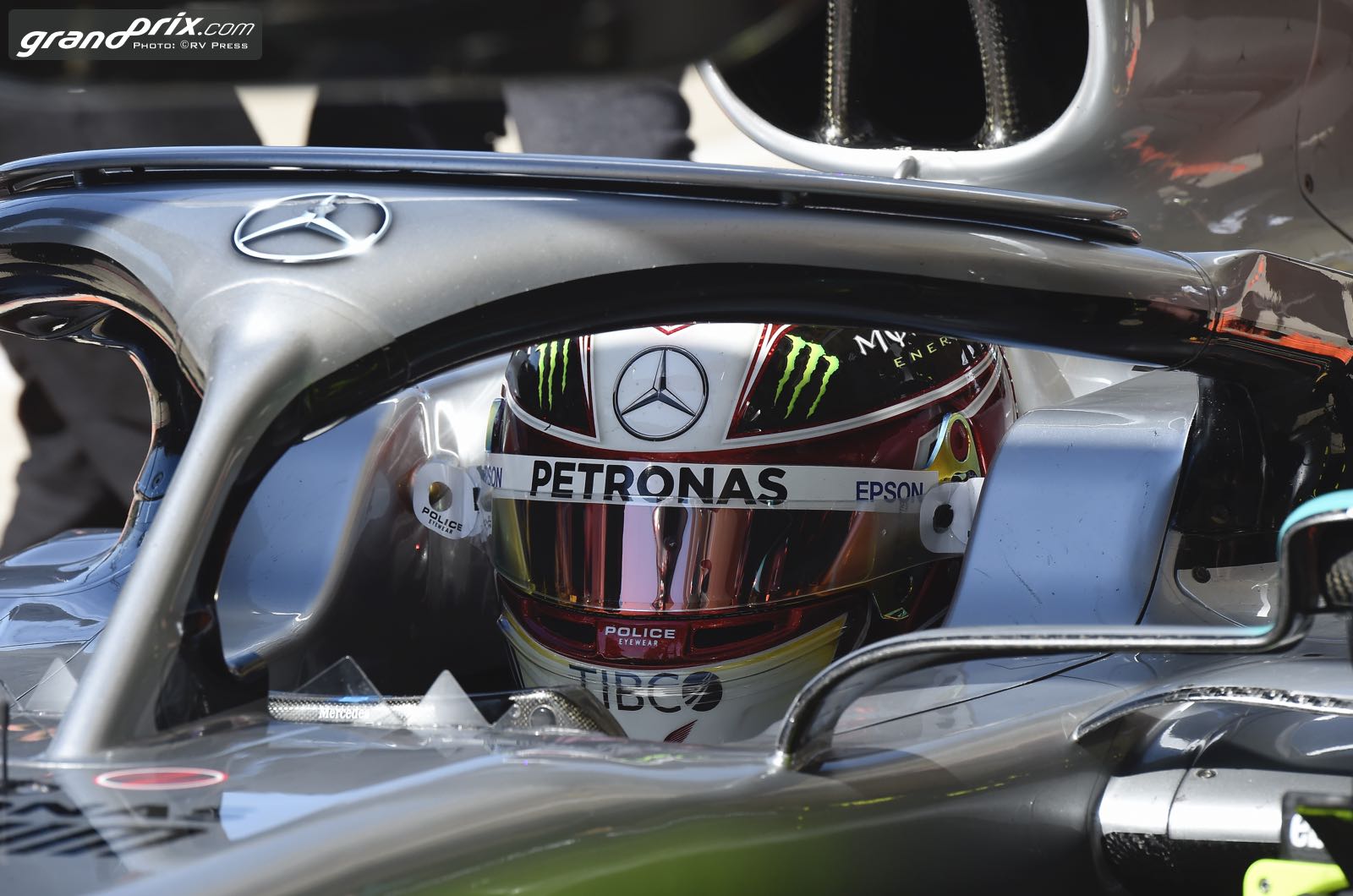 Six time world champion Hamilton's Mercedes contract expires next year, and Toto Wolff said recently it is "natural" that the Briton is attracted to Ferrari because it's the "most important brand" in F1.

"Lewis is chasing all the records and he has a good chance of getting most of them," Villeneuve told Sky Italia.

"Going to Ferrari would be the culmination of all of it and I suspect he is thinking about it."

Villeneuve, however, stopped short of comparing Hamilton with the likes of Schumacher and Fangio.

"I think most of these comparisons are nonsensical," he said. "Schumacher and Hamilton won most of their titles because they were in the best car.

"Put him in a midfield car and he stops winning. But it's also part of the success of an outstanding driver to choose the right team. Fangio, Senna, Prost - they all sat in the best cars in their day," Villeneuve added.