Vettel not thinking about 2021 contract

Vettel not thinking about 2021 contract 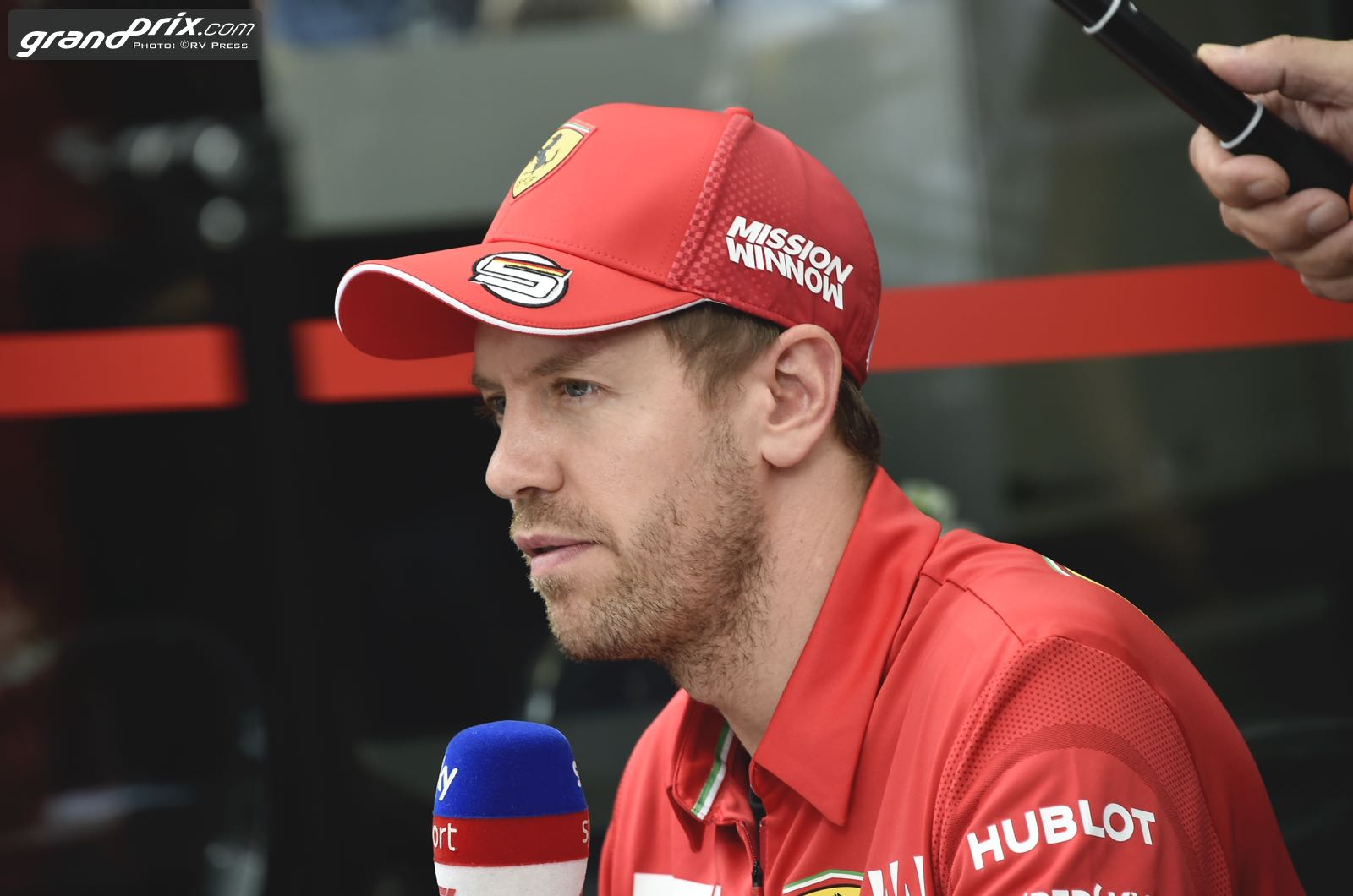 Sebastian Vettel says he is not yet thinking about extending his stay at Ferrari beyond 2020.

For months, speculation about the quadruple world champion's expiring deal has been rife, but recent signs indicated that he was inching towards agreeing a new contract.

"For the time being, my focus is on this year," the 32-year-old German told Auto Bild.

"I still love driving. But as a racer you don't just want to drive, you want to win and we are currently not doing this enough. My hunger for success has not yet been satisfied.

"But my thinking right now is not about a new contract, but about solutions to make the car faster," Vettel said.

The very latest rumour is that Vettel could turn to fellow German Andreas Seidl, the former Porsche boss who now runs Mercedes, for a 2021 lifeline.

Next year, the once-great British team will become Mercedes-powered once again.

A source told f1-insider.com correspondent Ralf Bach: "Seidl knows Vettel well from the time they spent together at BMW.

"If Sebastian is available, he will definitely think about him. It would also be a major PR coup for McLaren-Mercedes."