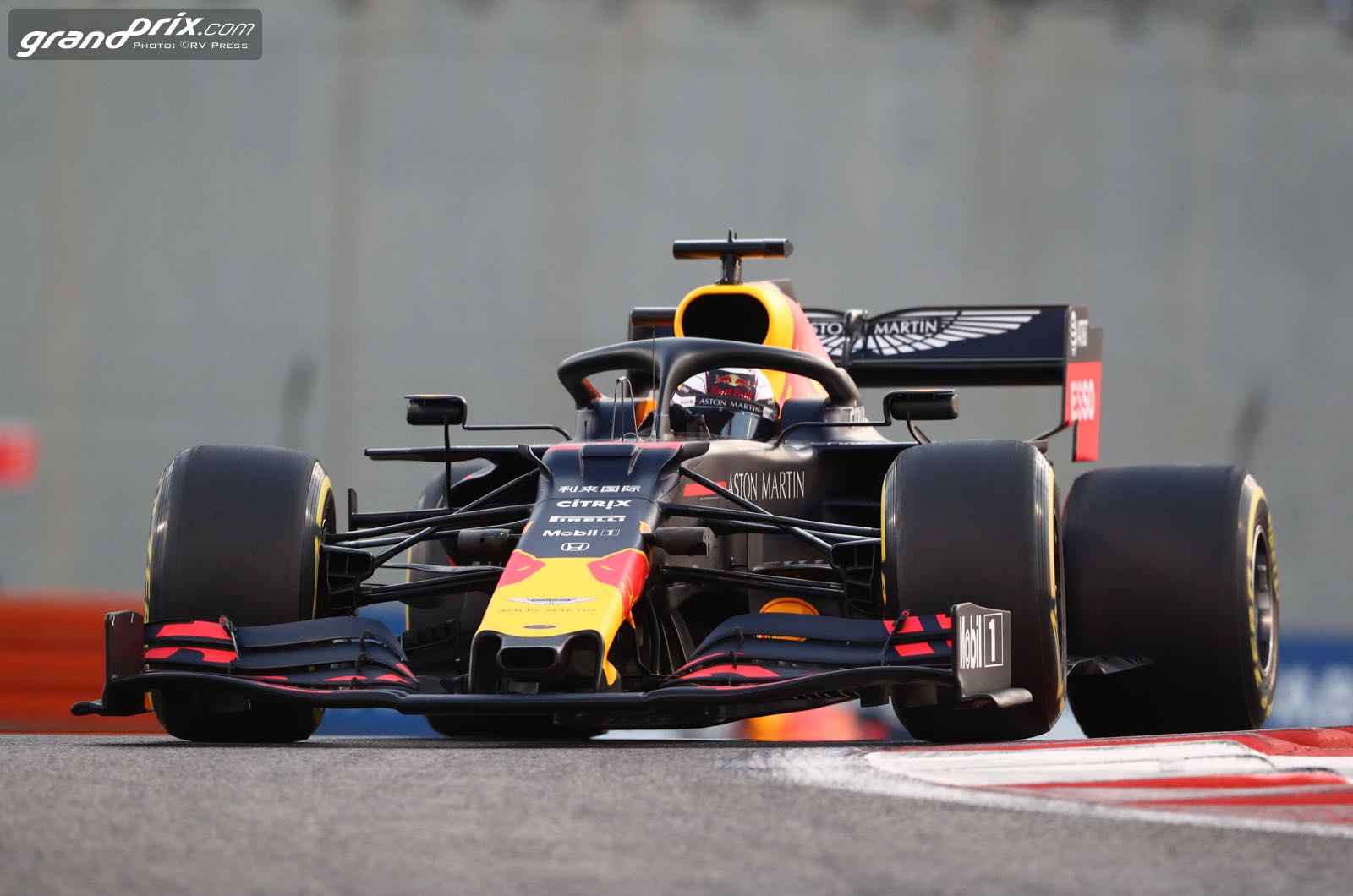 Formula 1 can still be exciting even if Lewis Hamilton continues to dominate.

That is the message from former F1 supremo Bernie Ecclestone, even though he admitted to the Dutch broadcaster NOS that he hopes Max Verstappen can challenge in 2020.

"I think there will be some good fighting," said the 89-year-old.

"There's Hamilton and the young guys Verstappen and Leclerc, and also Mercedes, Ferrari and Red Bull can be fighting. That's what we need."

"Max has learned a lot," he said. "Five years ago he was always over the limit, but he's calmer now with a lot more experience. He's now on the limit and that is a big difference."

However, Ecclestone acknowledges that six-time world champion Hamilton must be considered the favourite.

"He is very motivated to win his seventh world title," he said. "But someone who can and will beat him at some point is Max."

"That has positive and negative sides," he said.

"It can be boring - 'Mercedes always wins' is what people often think. But it has always been the case that the best car usually wins.

"It's also good that we have someone like Lewis Hamilton. I compare him to Muhammad Ali. People want to be there when these big champions are beaten. Just so they can say they were there," Ecclestone added.