Vettel may opt for McLaren switch?

Vettel may opt for McLaren switch? 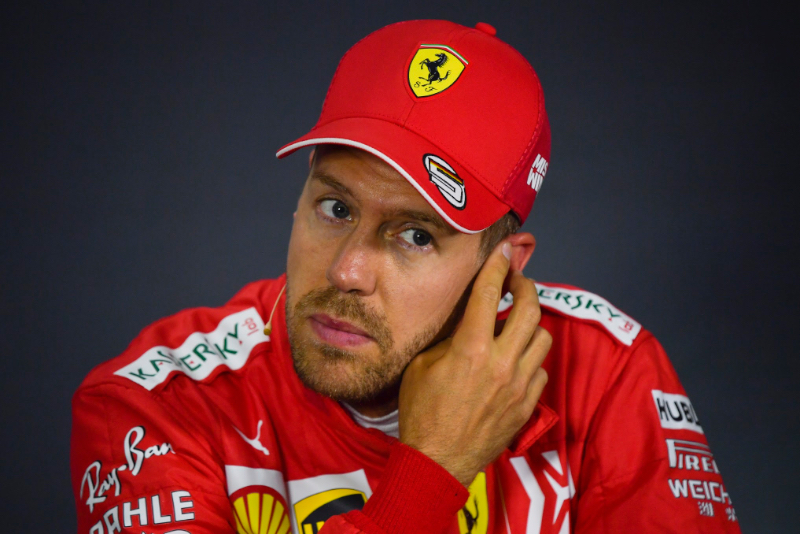 Sebastian Vettel may decide to reject Ferrari's "immoral" contract offer and instead switch to McLaren.

That is the view of Sascha Roos, the commentator for Sky Germany.

"He has just received an immoral offer from Ferrari, with a big drop in salary and probably not with number 1 status," he said.

"Perhaps they have given him an offer that he will not sign. Then his place would be free for Carlos Sainz."

And Vettel, Roos suggested, may switch to McLaren to replace the Spaniard.

"Sebastian and Andreas Seidl know each other very well from their time together at BMW," he said.

Roos thinks that while the low sum offered by Ferrari may one reason Vettel leaves, it would be more about the message that the contractual demotion gives him.

"Sebastian Vettel is not about money," he said. "He is interested in having a successful car with the status he likes within the team.

"McLaren is also going to have a Mercedes engine, which is not a bad thing. It could be a reason that is attractive for Vettel, rather than having poor terms and being the less popular choice at Ferrari.

"It may be that the conditions he has at McLaren would be better than staying at Ferrari as the number 2 behind Charles Leclerc," said Roos.