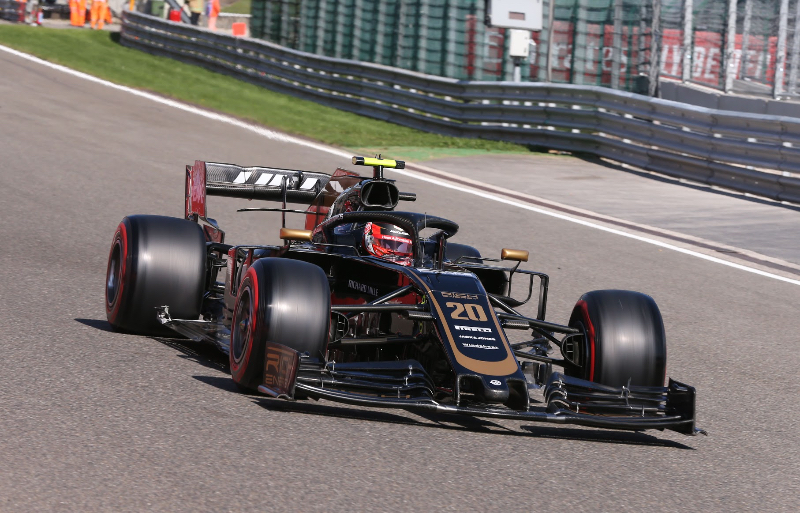 All of Haas' other F1 drivers - Romain Grosjean and testers Pietro Fittipaldi and Louis Deletraz - have been racing from their home simulators during the corona crisis.

"I don't think you get that much out of it compared to driving on the track," the Dane told BT newspaper.

"Ok, there are many things that can be compared, but I still think there is a big difference. It is still a long way from the simulators used by the teams. And even then, there is a big leap to what happens on the track.

"When I've been in Haas' simulator for a couple of hours, I then have to go out and get some fresh air."

However, even Magnussen's father Jan, who also raced in Formula 1, has been spotted wheel-to-wheel online.

"My dad got a simulator for the living room, so we've started to race each other and have fun with it, but for me it's still just a computer game. And I've never been particularly crazy about that," said Kevin.

"It has been interpreted that I cannot be bothered, but it's not like that. I'd just rather have some fresh air and race properly.

"When I get home to Denmark, I will start training in a go-kart," said Magnussen, who is currently aboard a yacht with his wife and a friend off the Swedish coast.

"I think it (karting) is better than a simulator and also much more fun. For a driver, the best training is to be on a track."