Vettel-Leclerc lineup a luxury for Ferrari

Vettel-Leclerc lineup a luxury for Ferrari 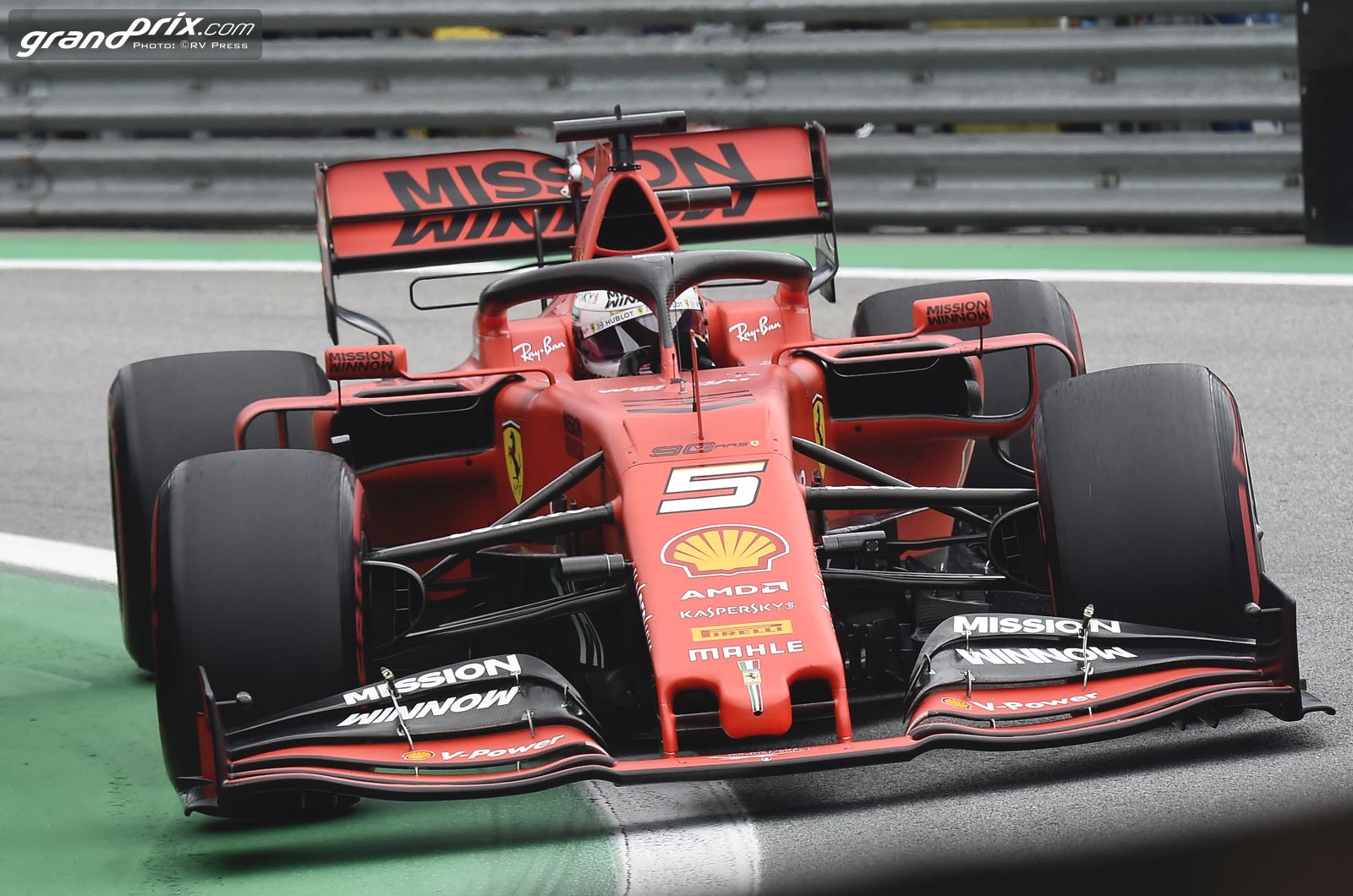 Even after they crashed in Brazil, Ferrari boss Mattia Binotto still says having both Sebastian Vettel and Charles Leclerc on the team is "a luxury".

However, as the duo is summoned to Maranello for crisis talks this week, the Italian press is not signing up to that explanation.

"It's not fair to blame Ferrari for the handling of its two star drivers," said La Gazzetta dello Sport.

"But when you have two alpha animals under the same roof, you have to expect such incidents."

Indeed, Ferrari has had the bulk of its success in the past by appointing drivers with clear number 1 and number 2 status.

Instead, "A generational conflict has exploded that will now be hard to calm down", Corriere dello Sport declared.

Tuttosport agrees: "Leclerc will not stick to the hierarchy, leading to a destabilisation of Vettel who has made many mistakes this year."

La Repubblica said: "This rivalry can have severe consequences for 2020."

Nevertheless, boss Binotto is clinging to his earlier line about Ferrari's current driver lineup being a "luxury" for the Italian team.

"I'm still convinced that it is a luxury because they are both good drivers. Very good drivers," he said.

"They are both a good benchmark for the other and we have seen how they have improved. Seb in the second half was certainly very fast.

"So I think overall it is still a luxury."

A Ferrari spokesperson confirmed reports that the drivers' regular joint press appointment was cancelled late on Sunday in the wake of the crash.

However, Binotto insists they still have a "good relationship".

He also dismissed suggestions that he should simply copy Toto Wolff's approach to driver management, after the Mercedes boss once drew up a written list of guidelines for the warring Lewis Hamilton and Nico Rosberg to follow.

"I don't know what Toto did, I don't want to judge that and I'm not interested either," Binotto said.