Kubica admits blame for only one 2019 crash

Kubica admits blame for only one 2019 crash 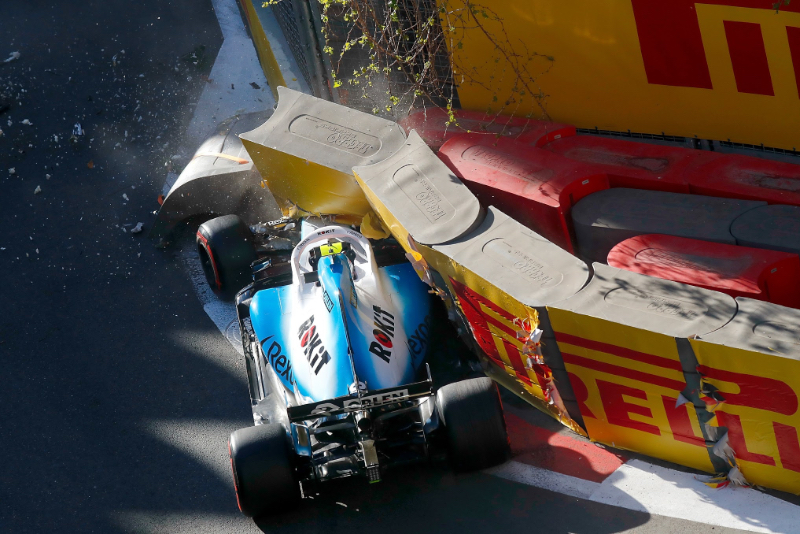 Robert Kubica claims he is responsible for only one of his crashes in 2019.

The Pole's inspirational F1 comeback will end after next weekend's Abu Dhabi finale, but he has been linked with a reserve role for 2020.

2019 has been abysmal for both the 34-year-old, who has notably struggled alongside rookie George Russell, and the cash-strapped backmarker Williams.

Kubica's biggest complaint has been the inconsistent handling of his car.

Notably, he crashed in Baku but also last weekend in Brazil, but he takes personal responsibility only for a qualifying crash in Japan.

"I crashed in Japan, which was my mistake. So out of those three cases, I blame myself only once," he said.

"In Baku, it was a miracle that the accident did not happen earlier," added Kubica.

"It makes no sense to go back and look into the details now, but considering the situation we were in, it's a miracle that nothing happened to me before that."