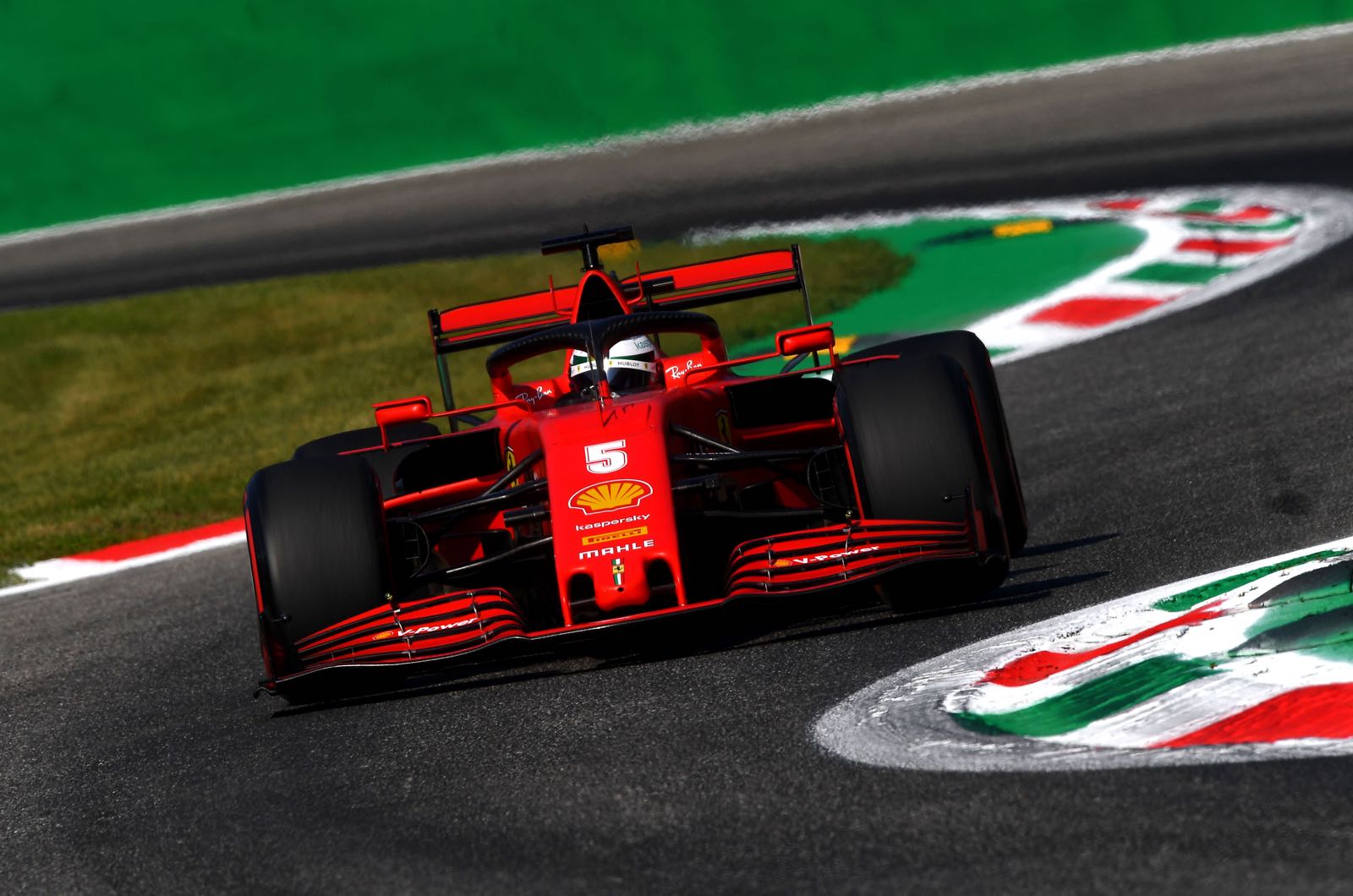 Sebastian Vettel is still capable of winning races and titles in Formula 1 after his Ferrari tenure ends in 2020, according to his former boss Franz Tost.

It comes after Mexican Perez announced on Wednesday that he will leave that team - currently called Racing Point - at the end of the season.

"It hurts a bit as I bet on the team during very rough times," said Perez, referring to the way he and his sponsors stepped in to save Force India from collapse.

"I don't have a plan B," he added, although there are already rumours of a move to Alfa Romeo.

"My intention is to continue racing here, but that would depend on finding a project that motivates me to continue giving my 100 percent in each lap," Perez added.

Some have questioned whether Ferrari refugee Vettel, 33, should keep his Formula 1 career alive with a smaller team like Aston Martin.

Others say he has already tarnished his reputation over a disappointing last few seasons at Maranello.

"No, he hasn't," Alpha Tauri boss Tost, who is known to still be close to Vettel, told Sport1.

"Sebastian has not forgotten how to drive - he is a four-time world champion and still the last Ferrari winner. Everyone can see why they are having problems at Ferrari, and it's not down to him. It's clearly the car.

"The insiders know that, so I'm not worried about his reputation. Sebastian could still win races and titles in the right car, there is no doubt about that."

So when asked if he thinks Vettel should retire rather than race on with a smaller team, Tost answered: "That is his decision.

"My advice to him is to keep going at full throttle and make the best of the situation."

VETTEL SIGNS FOR RACING POINT FOR 2021

NO FRIDAY PRACTICE AT MUGELLO FOR SCHUMACHER