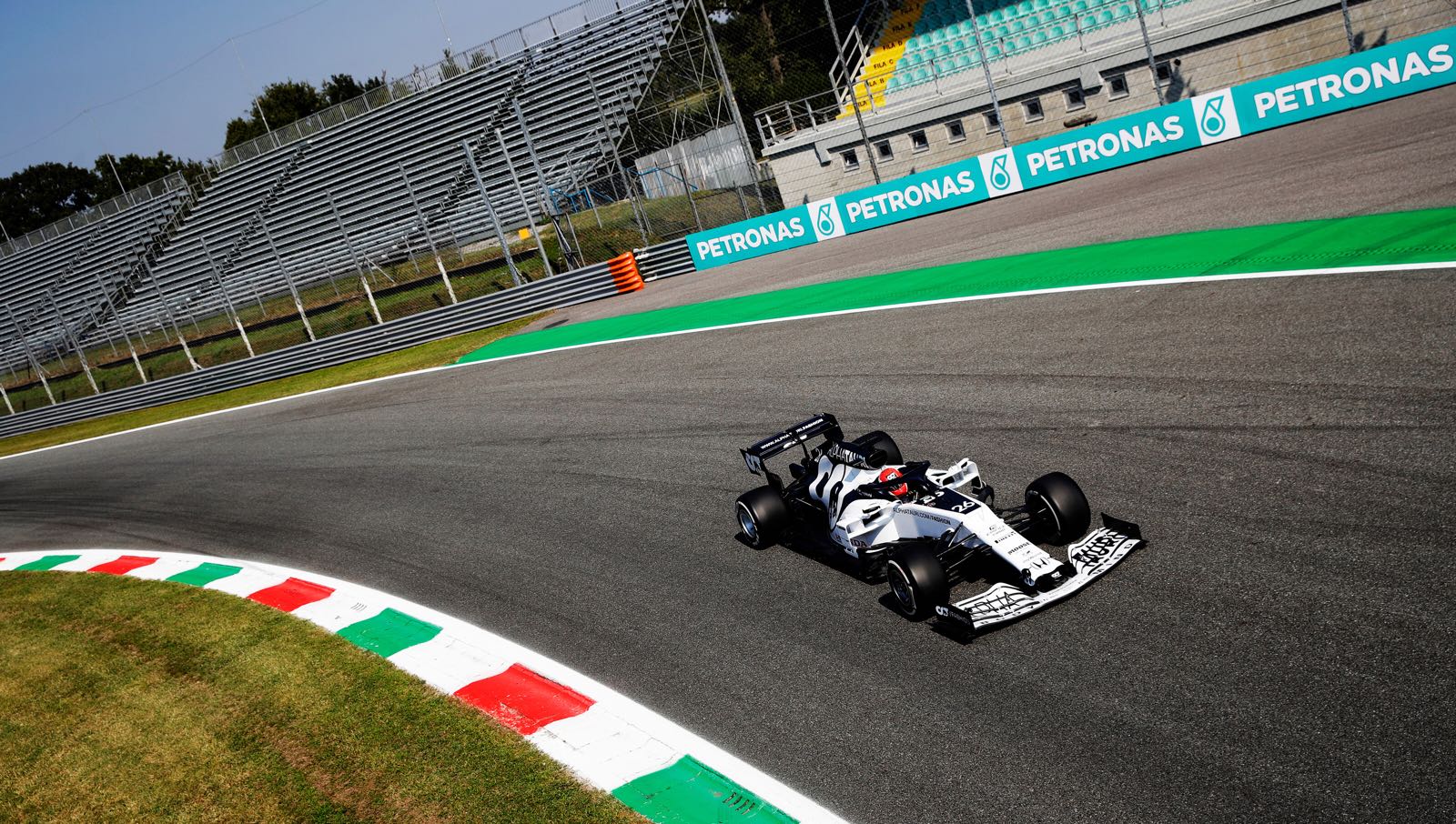 Red Bull's driver situation for 2021 should be clearer by the next of next month.

That is the view of Franz Tost, the team boss at Red Bull's junior or secondary team Alpha Tauri.

"Gasly is driving great, while Daniil had some setbacks with some mistakes on the part of the team," Tost insisted, according to Speed Week.

"His accident at Silverstone, for example, was the team's fault."

Tost also told Sport1: "It's all too early. Kvyat doesn't quite get along with the car yet, but that may change."

However, the Honda and Red Bull-championed F2 driver Yuki Tsunoda is shaping up as Kvyat's likely successor.

The 20-year-old Japanese has had a strong maiden campaign in 2020, so when asked what Tsunoda has to do to secure an Alpha Tauri seat, Tost answered: "Keep going!

"Tsunoda is doing a great job in his first F2 season, that's right. But it's actually very simple - those who go the fastest will get the cockpits at the end of the day."

The Austrian also clarified that it will not be him making the decision.

"There are only two people at Red Bull who decide on the drivers for our four cars, and they are Dietrich Mateschitz and Helmut Marko," Tost told Sport1.

"I think we'll know more by the end of October."

VETTEL SIGNS FOR RACING POINT FOR 2021

NO FRIDAY PRACTICE AT MUGELLO FOR SCHUMACHER