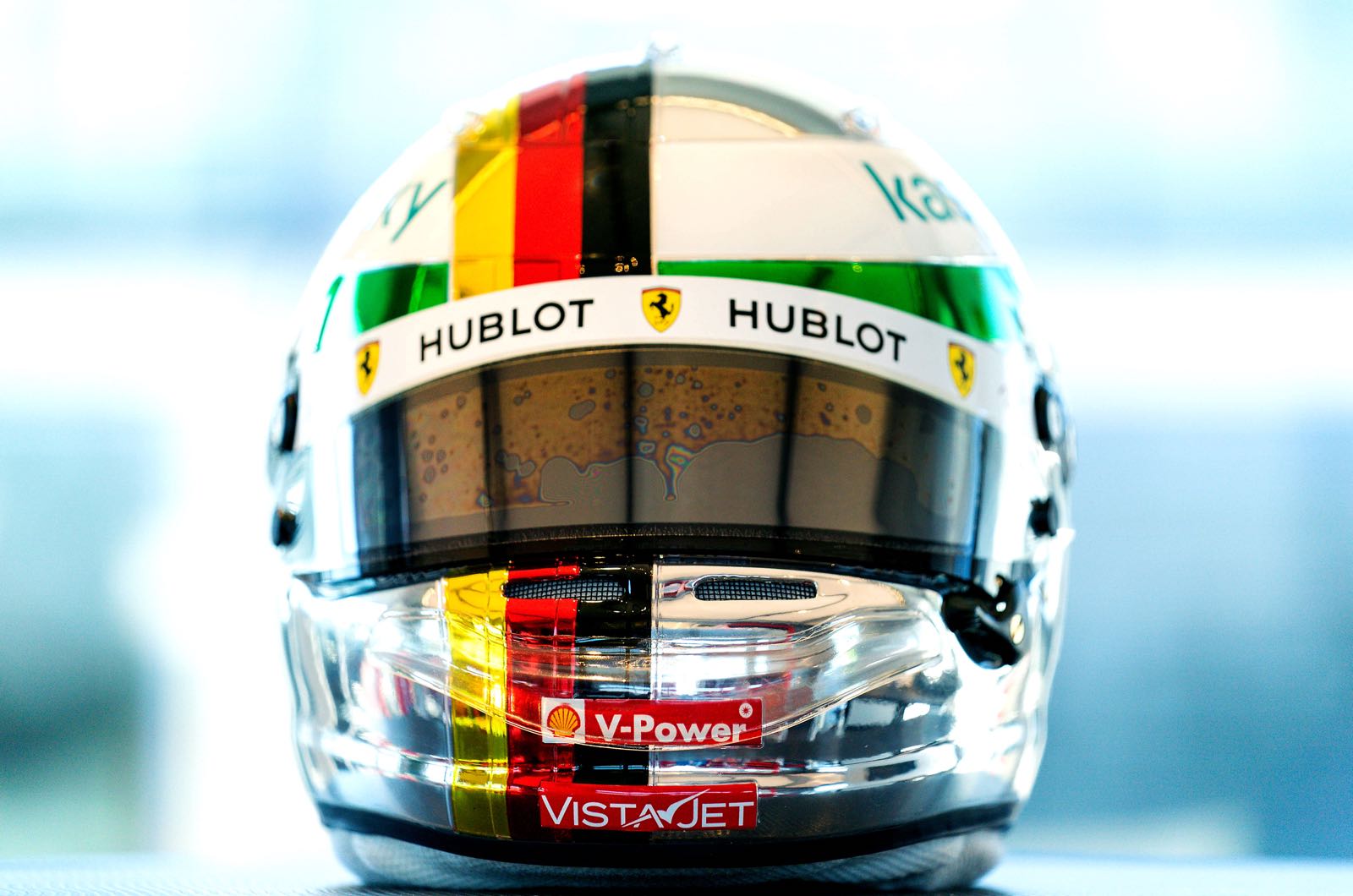 Sebastian Vettel should be able to compete for podiums, poles and even "a few wins" this season, according to his new team boss Otmar Szafnauer.

The quadruple world champion finished just 13th in his final disappointing season for Ferrari, but Szafnauer thinks German Vettel should be able to help Aston Martin finish just behind Mercedes and Red Bull in 2021.

"We want to start where we left off last year," he told Auto Motor und Sport.

"We had the third fastest car over long runs but we only finished fourth behind McLaren," said Szafnauer. "We were unlucky. For us, it will be about smoothing out the downward swings.

"If we can score more consistently, we can be third. That has to be our goal."

However, Vettel will have little time to adjust to his first new team since moving to Ferrari at the end of 2014. Szafnauer has ruled out running an older car for the 33-year-old to test prior to Bahrain.

"We are not a big team and we lease our engines and transmissions. They don't belong to us," said Szafnauer. "We have to return them after the season.

"So we don't have an old or driveable car that we can give him."

However, he is confident that Vettel will still be able to shine in 2021.

"I think we should get out of the starting blocks quickly and fight for podium places," said Szafnauer. "If things go our way, as they did in Bahrain or Turkey, we should be able to put the car on pole position and have the chance of a few wins."

He said Aston Martin will then get more and more confident about operating at the very top of Formula 1 as it adjusts to the extra resources brought by billionaire team owner Lawrence Stroll.

"You drive different races when you're consistently at the top, and Sebastian will help us with that.

"We have to get used to it but we are able to. Over time, we'll fight at the top more and more often, and feel more comfortable up there too," he added.