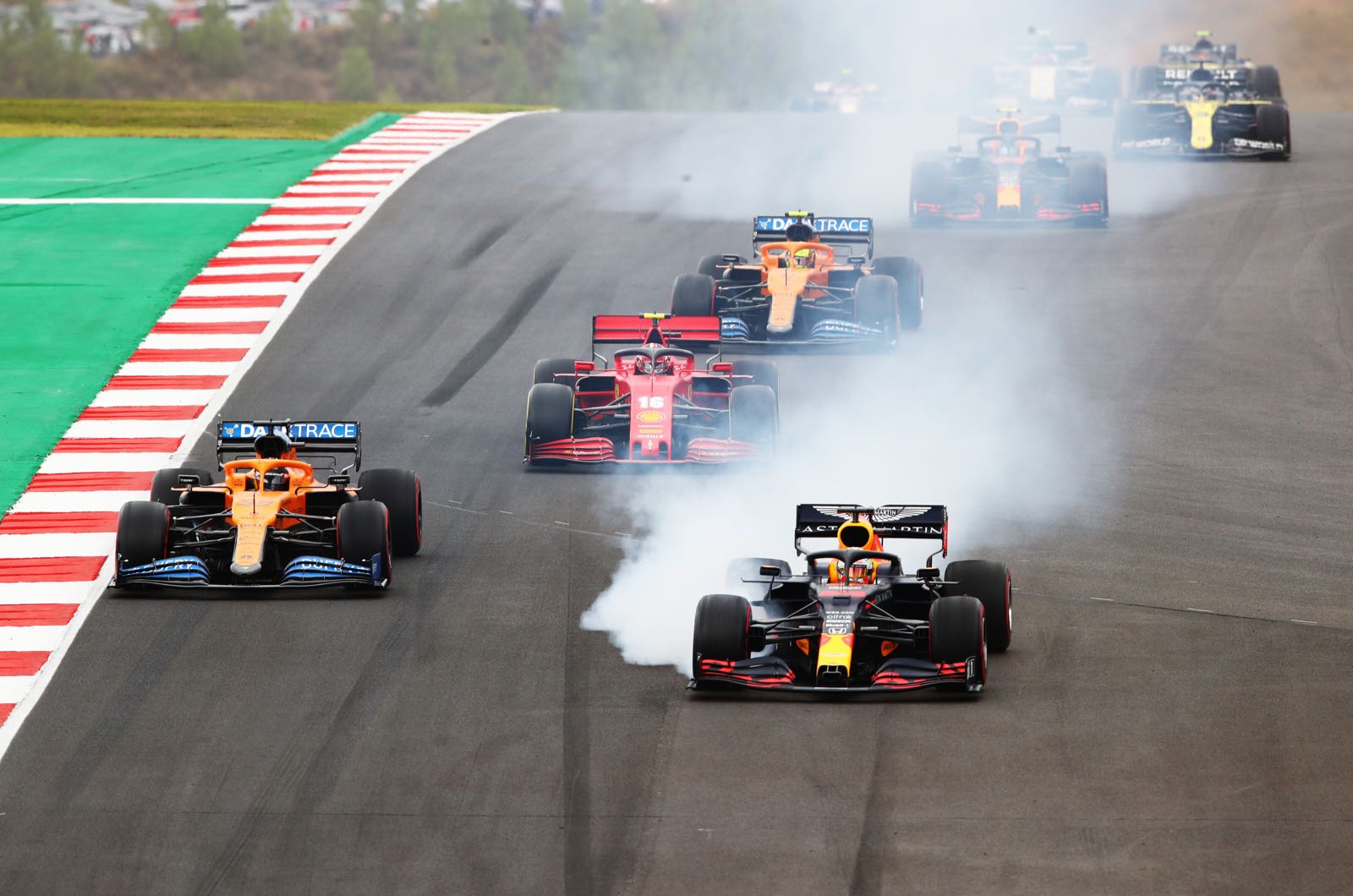 A driver-sided 'performance clause' in his current contract would allow Max Verstappen to leave Red Bull at the end of 2021.

That is the admission of Red Bull top official Dr Helmut Marko, amid early speculation that Mercedes may snap up Dutchman Verstappen to replace Lewis Hamilton for 2022.

"Yes, there is a performance clause," Marko confirmed to f1-insider.com when asked about 23-year-old Verstappen's current contract.

"I don't want to go into details, but it says more or less that Max must compete for race wins and the world championship on his own. If he can, his contract is extended. If not, he would be free," he added.

Marko is confident that Red Bull can do enough to satisfy the 'Verstappen clause'.

"That is our goal but I believe that we want to win not just because of Max, but because it's in our DNA," he said.

"We are on track and I think we can meet the clause."

The Verstappen-to-Mercedes rumour has bubbled up since Hamilton and the reigning world champion team agreed only a one-year contract extension for 2021.

"Hamilton is simply too expensive for Formula 1," Marko, who advocates for salary caps in Formula 1, declared.