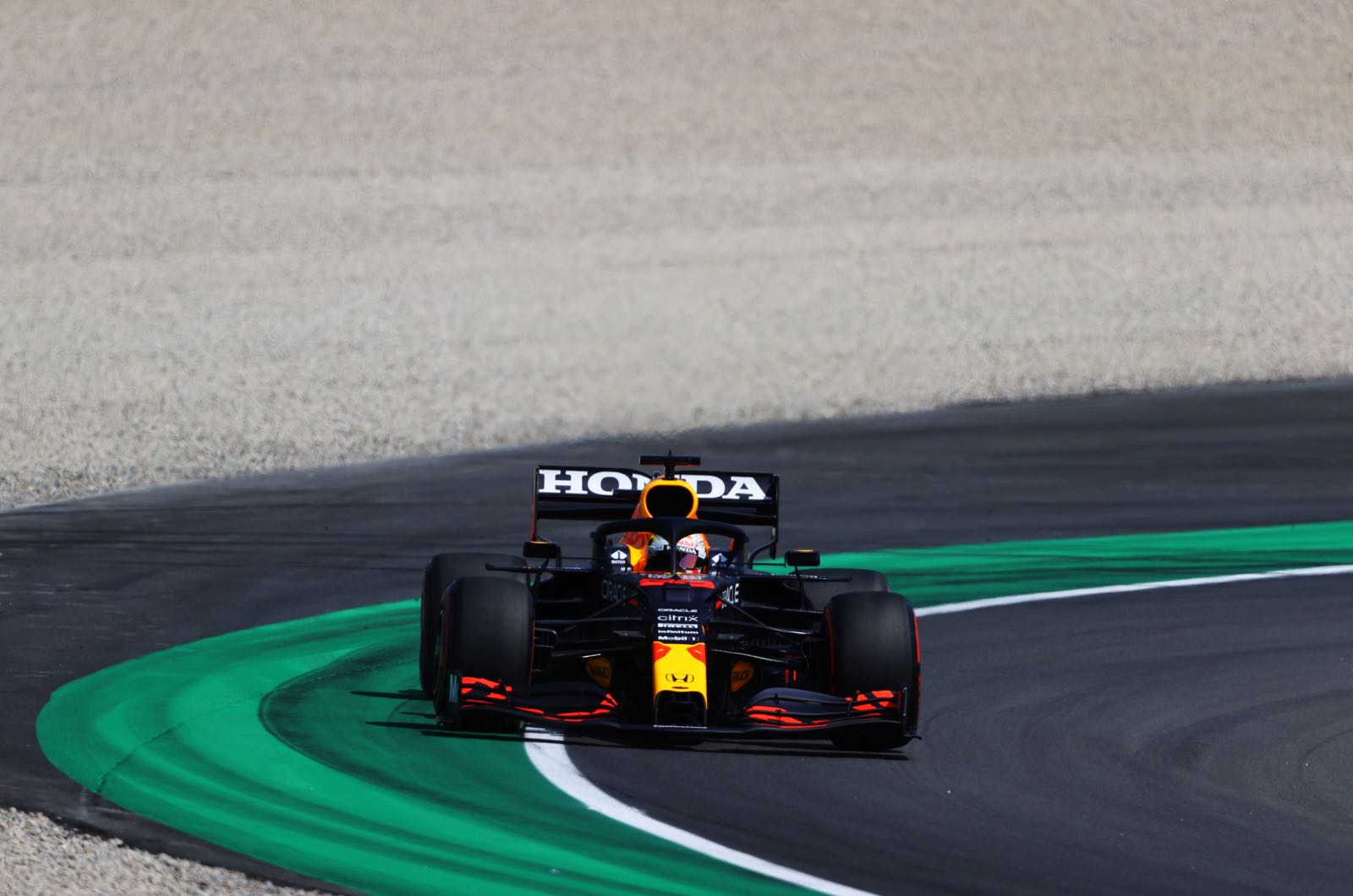 Mercedes has "turned the tide" and now has a clear edge over Red Bull.

That is he admission of Jos Verstappen, whose son Max is locked in a close head-to-head battle with Mercedes' Lewis Hamilton for the 2021 title.

However, despite initially having a quicker car in 2021, Verstappen senior told De Telegraaf that Red Bull's team rival has now "turned the tide".

"After the winter test and also the first race weekend in Bahrain, everything indicated that Red Bull has a very good car," Jos said. "But Mercedes quickly turned the tide.

"We must not forget how superior they were last year. Yes, there have been some aerodynamic changes but overall the Mercedes remains a very good car."

The key area for Red Bull to focus on, according to the 49-year-old Dutchman, is tyre wear.

"You can see that Mercedes has a lot less tyre wear than us at the moment," said Jos Verstappen.

"I also think Max has to drive more to the limit in order to keep up with Mercedes. As a result, he demands a lot more from the tyres."

However, Dr Helmut Marko has announced that Red Bull will keep developing the 2021 car at least until the summer break.

"They say the season is going to last a long time," said Jos. "Personally, I think Mercedes is much faster in qualifying as well, but Max can get so much out of it that it will remain close.

"But they really have to take another step - preferably as soon as possible. The gap can't get too big."