Difficult for Williams to keep Russell

Difficult for Williams to keep Russell 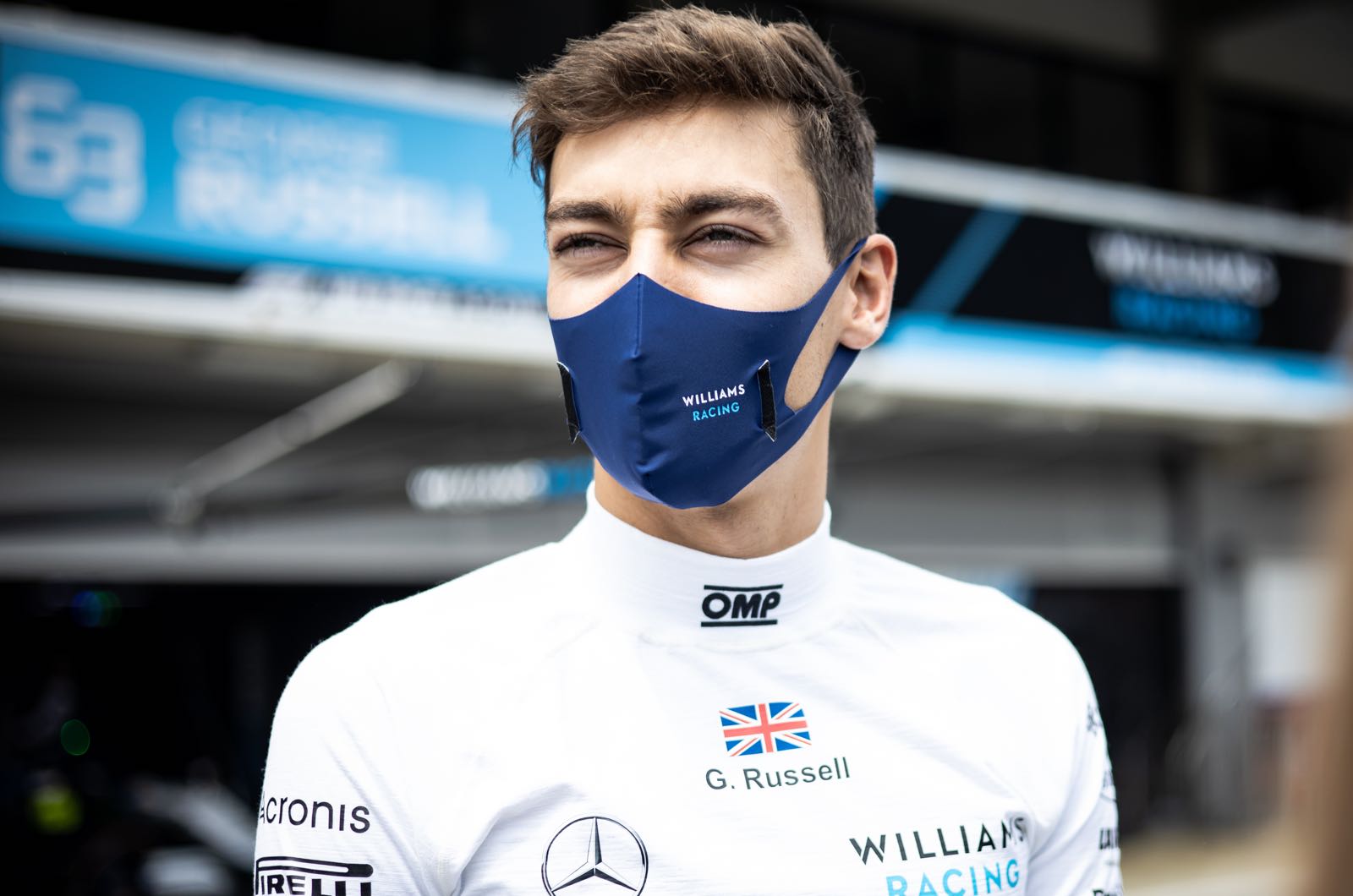 Williams boss Jost Capito admits it will be "difficult" for the British team to hold onto George Russell.

New to the top job at Oxfordshire and in Formula 1, the former McLaren and Volkswagen official says British driver Russell is "absolutely" a future world champion.

Indeed, the 23-year-old is also a Mercedes junior driver and strongly linked with a move to the works team for 2022.

"When Mercedes makes an offer to a driver, it's difficult for anyone to keep him. No matter which driver in which team," Capito told Auto Motor und Sport.

However, he said it's "still too early" to start thinking about who would replace Russell.

"Various contracts are running out so at some point the silly season will begin," said Capito. "We shouldn't let it start earlier than we have to.

"At the moment, it would be wrong to focus on alternatives or ask what a driver is doing next year. First, we have to focus on making the team really work," he added.

"He was a rookie last year but at Imola he was absolutely outstanding," he said.

"I think he's better than his reputation," Capito added. "Having George as a teammate is like having Hamilton as a teammate - not an easy task but Nicholas does it really well. I'm very satisfied with him."