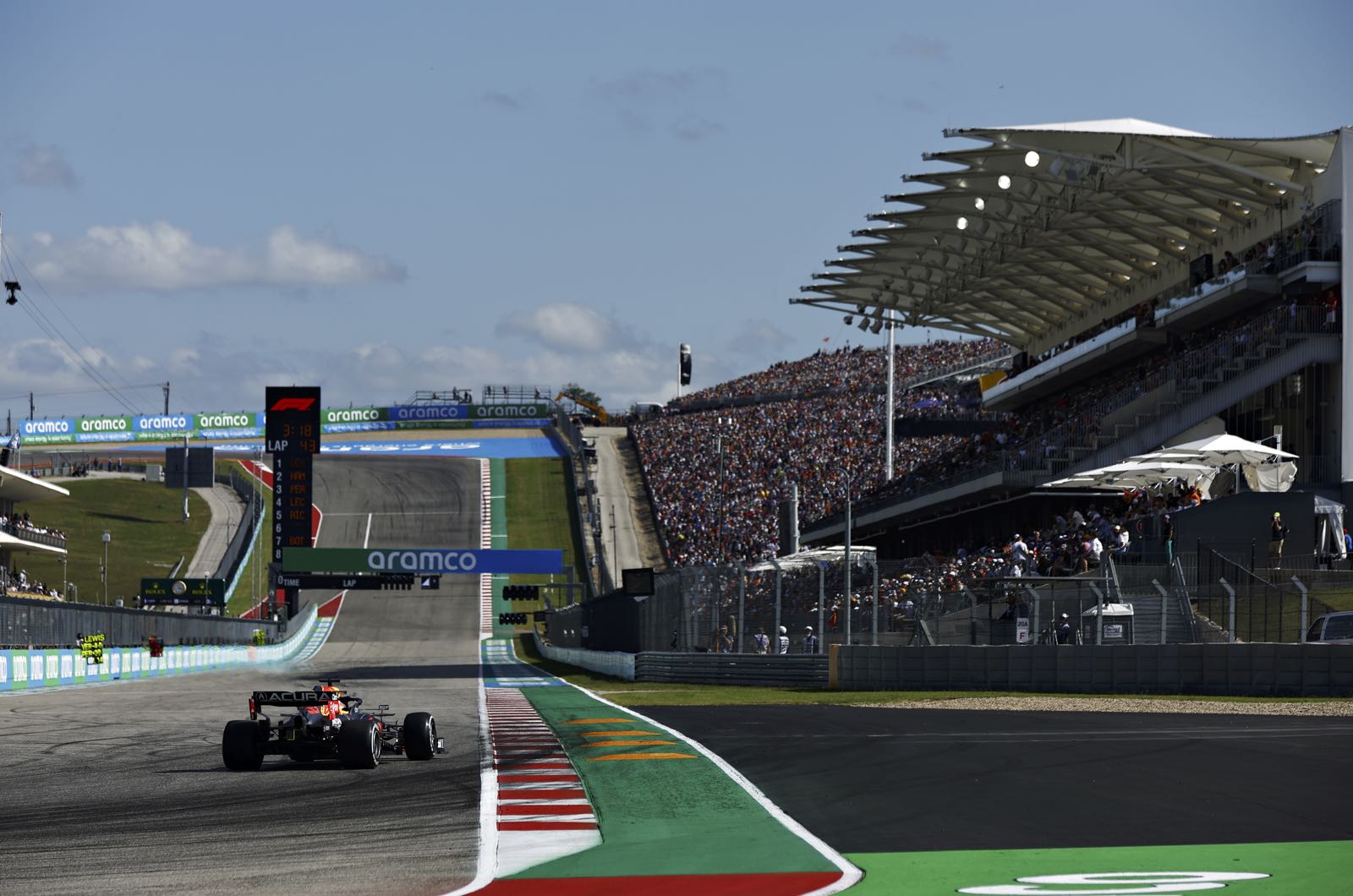 Max Verstappen struggled with his physical condition en route to victory and an extended championship lead in Austin.

It was already known that the Dutchman's Red Bull teammate Sergio PErez "struggled massively" through the US GP with a stomach bug and a broken on-board drinks system.

"Perez had too much water in the warm-up lap - the stuff splashed around everywhere," revealed Dr Helmut Marko to Auto Motor und Sport.

"Then he had to change his balaclava. In the race he had no water at all. Something apparently went wrong with having too much water to having not enough."

But at the very front of the race, team leader Verstappen was also struggling.

"It's unbelievable - the mental capacity he has free when driving," Marko said of the Dutchman.

"He drives a car at the limit in poor health but still thinks about what the best strategy is," 78-year-old Marko said.

Previously, it was not known that Verstappen - like Perez - was also struggling in Austin with his health, presumably because of the bumps and high temperatures.

"The performance of both of them was impressive," Marko said.

"Max brought himself back into shape with breathing exercises and drinking water. In the meantime, his eyes were going completely black."