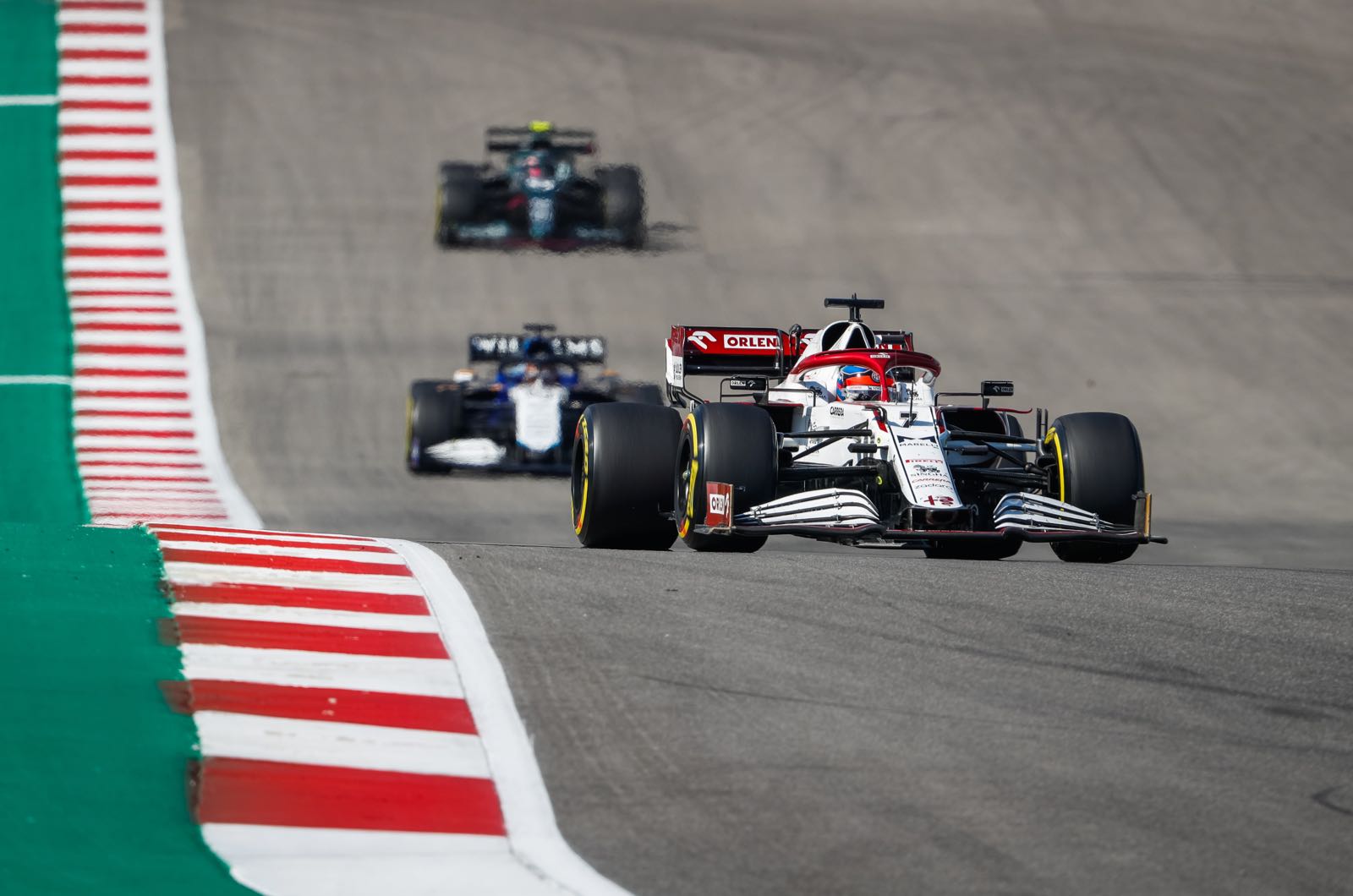 "I doubt there will be a deal with Andretti," he told Blick newspaper.

"Switzerland is not exactly the ideal Formula 1 location. British people don't really want to go there and if they do they leave pretty quickly."

The real problem, however, seems to have been the hefty and firm financial demands of Sauber's current owners, led by Swedish billionaire Finn Rausing who controls the parent company Islero Investments.

"The following numbers are rumoured in the paddock: the purchase price of EUR 350 million, in addition to a bank guarantee of 250 million over the next five years," Blick reported over the US GP weekend.

"The Swedish owners want to ensure that Alfa-Sauber can continue to operate properly."

Now, Italy's Corriere dello Sport - and other authoritative sources - claim that three months of talks between Andretti and Islero have completely broken down.

"The negotiations had already been disturbed by the rumours coming from the United States at the beginning of October," the newspaper reported.

"It created a lot of publicly for Andretti, further fuelled by rumours about Colton Herta's immediate arrival in Formula 1. But it all irritated Islero."

Veteran Blick correspondent Roger Benoit said: "The son of Mario Andretti gambled and probably did not expect that the current owners would put the Swiss employees first."