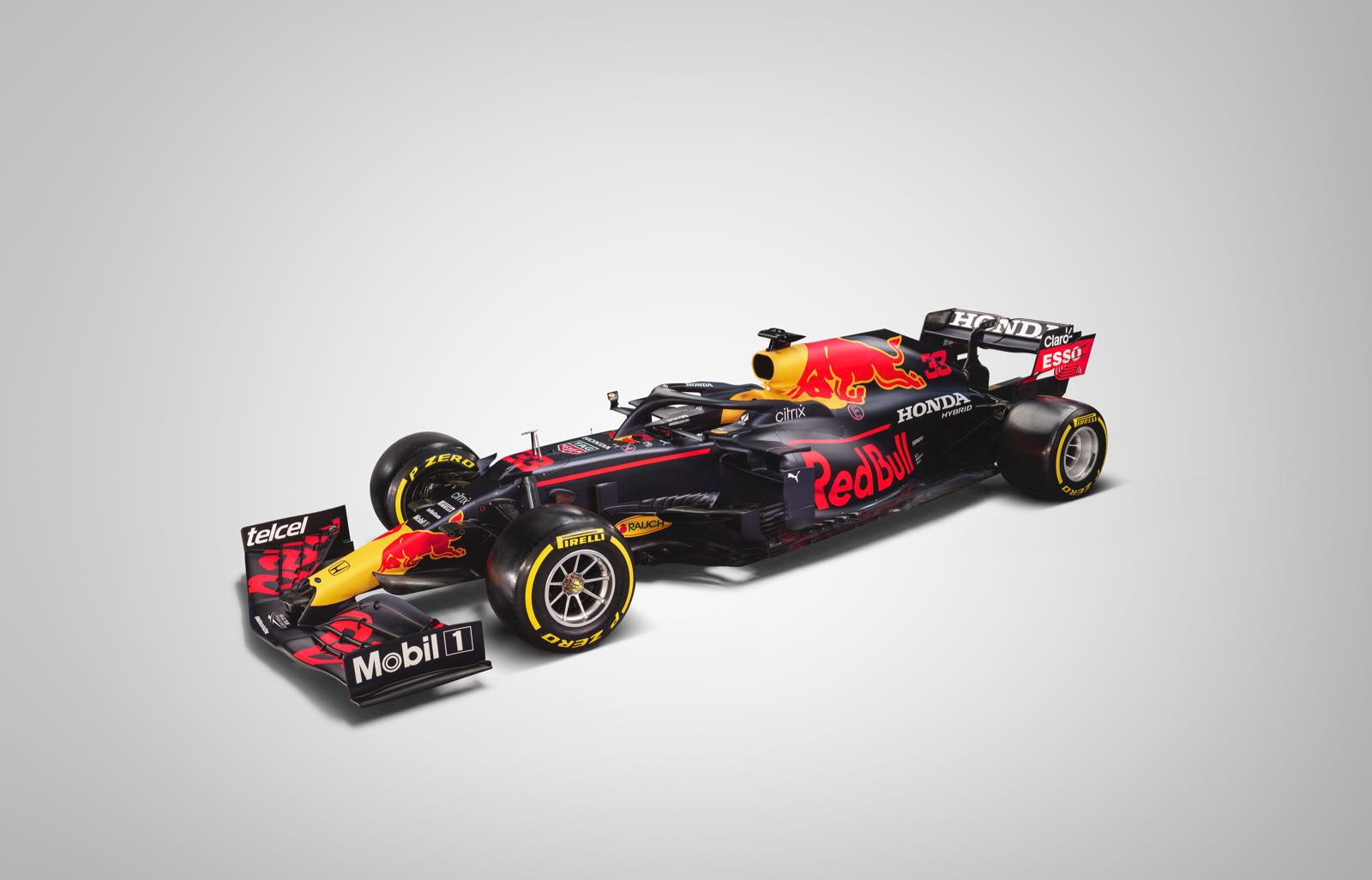 Max Verstappen has played down the secrecy surrounding Red Bull's new car for 2021.

Although car changes between 2020 and 2021 are minimal due to covid restrictions, Red Bull has been conspicuously coy about releasing images of the RB16B.

"The car actually still looks the same," Verstappen smiled when asked about the secrecy.

"The paint has been unchanged for five years. As far as the technical side is concerned, it's an evolution of last year's car just like all the other teams.

"For me, the only question that matters is whether it's fast. It can be pink or purple or have a crazy shape - if it's fast, I don't mind," the Dutchman added.

However, Verstappen said it's too early to comment on the performance of the new car.

"The problem is that we had to do the shakedown on demo tyres and they feel very different to the real racing tyres," he said. "It was just about doing a few laps."

The 23-year-old was also asked about speculation linking him with Lewis Hamilton's Mercedes seat for 2022, after it emerged that a performance clause exists in his current Red Bull deal.

"I have no idea what Lewis is going to do. I'm just concentrating on myself and this season so that we can be successful," Verstappen insisted.

"We have just finished the shakedown. You don't think about other things like that."