Verstappen not committing to Red Bull after 2020

Verstappen not committing to Red Bull after 2020 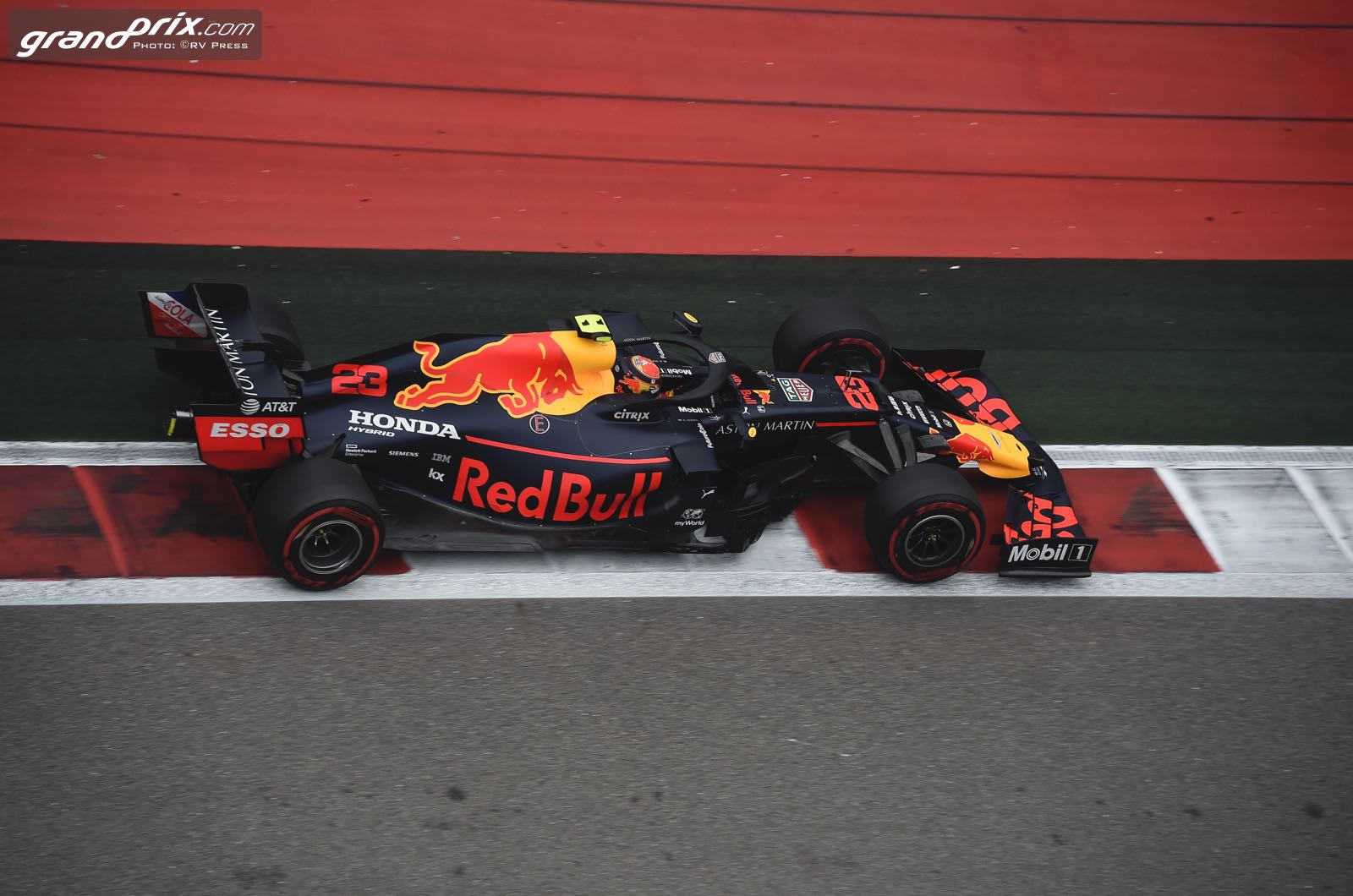 Max Verstappen says he currently will not commit to Red Bull beyond the end of his contract.

Earlier this year, there were rumblings about a performance-related exit clause in his contract, but the Dutchman remains tied to Red Bull until the end of 2020.

However, a spate of comments in the media by Verstappen and his father Jos have indicated that they are disappointed with Red Bull's progress in 2019.

Germany's Auto Motor und Sport asked 21-year-old Verstappen about his 2020 contract, and whether he is starting to think about what to do next.

"I'm not too worried," he answered.

"First of all, I want to take a close look at everything that has been promised and what actually matters. We want to win races and the championship next year, that's why I'm here.

"Red Bull and I are working towards that goal. But there are so many other question marks after 2020. What's happening generally with Formula 1? That's why I'm taking my time.

"I'm not in a hurry," Verstappen added.

The obvious implication of Verstappen's comments is that he may be considering a move to one of the other two top teams, Ferrari or Mercedes.

Verstappen acknowledged that, in the past few years, Red Bull has lagged behind those top teams.

"In the years after the team won the championships, the engine deficit didn't help us," he said. "I think the philosophy was always to have a solid base and then catch up, and it worked from 2010 to 2013.

"But since then the other teams have improved."

When asked if it will be better in 2020, Verstappen answered: "We will try. But we have tried in the last few years too.

"We need to analyse exactly what we can do differently and then do it better."

HAAS GOALS DID NOT MATCH HULKENBERG'S

VERSTAPPEN NOT COMMITTING TO RED BULL AFTER 2020