Haas goals did not match Hulkenberg's

Haas goals did not match Hulkenberg's 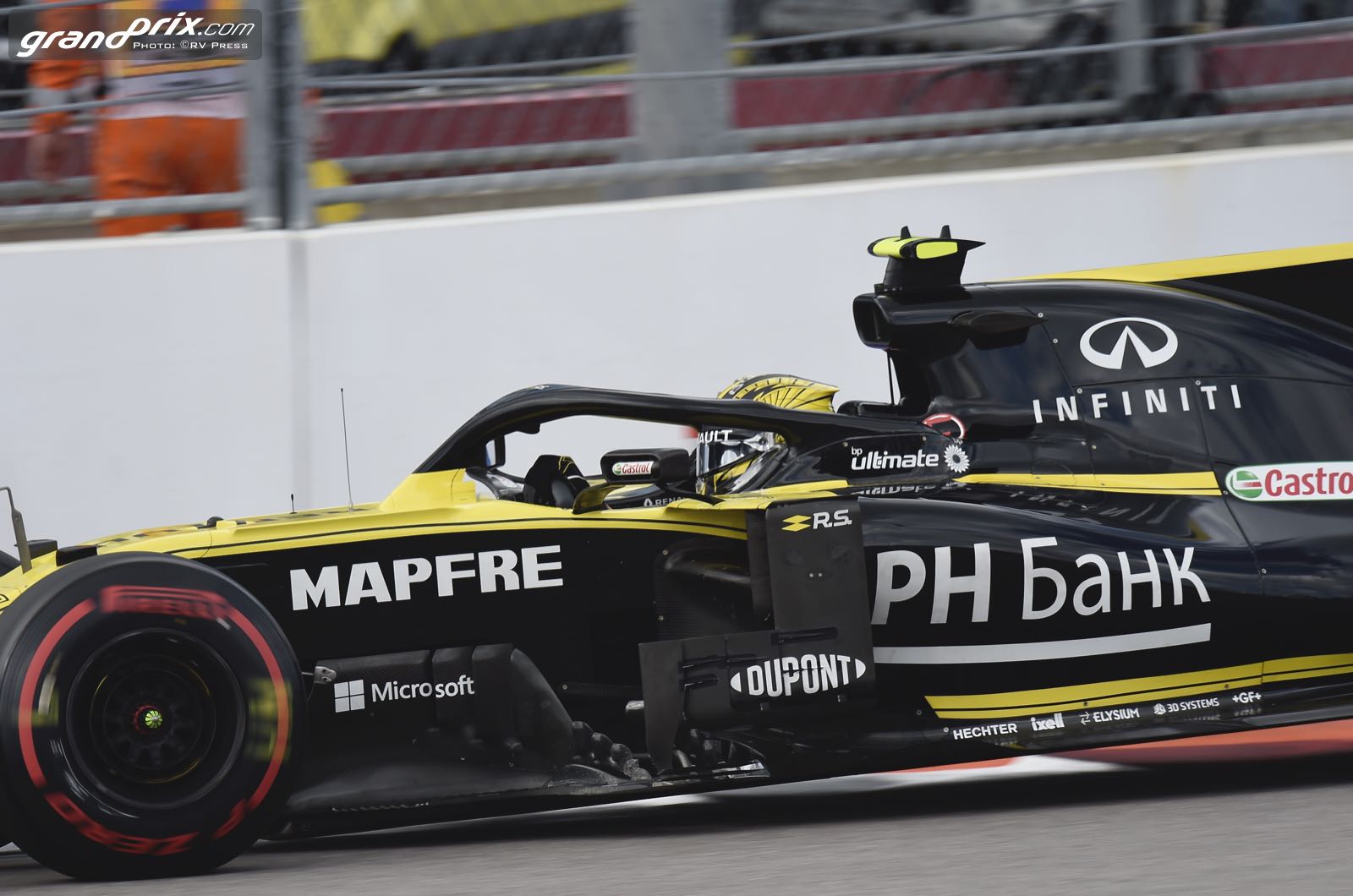 Nico Hulkenberg turned down Haas for 2020 because he only wants to drive for teams with more potential.

That is the view of Renault team boss Cyril Abiteboul, who is replacing the German with Esteban Ocon for 2020.

Hulkenberg was linked with a move to Haas, and has not explained precisely why those talks broke down.

Abiteboul told Russia's Championat: "You have to look at what stage Nico's career is at.

"For him, Formula 1 is an ambition, a journey, not just a place to be. For him, the goals to be achieved are important, like the goals we have in our team.

"Nico is professional and experienced enough to understand that he is unlikely to be able to achieve those goals at Haas," Abiteboul said.

"I do not want to show any disrespect to Haas, but it is clear that he would not have achieved his desired results there.

"I think Nico can be an example," the Frenchman added. "He is not someone who lacks ambition."

HAAS GOALS DID NOT MATCH HULKENBERG'S

VERSTAPPEN NOT COMMITTING TO RED BULL AFTER 2020