Verstappen has weight to lose over winter says boss

Verstappen has weight to lose over winter says boss 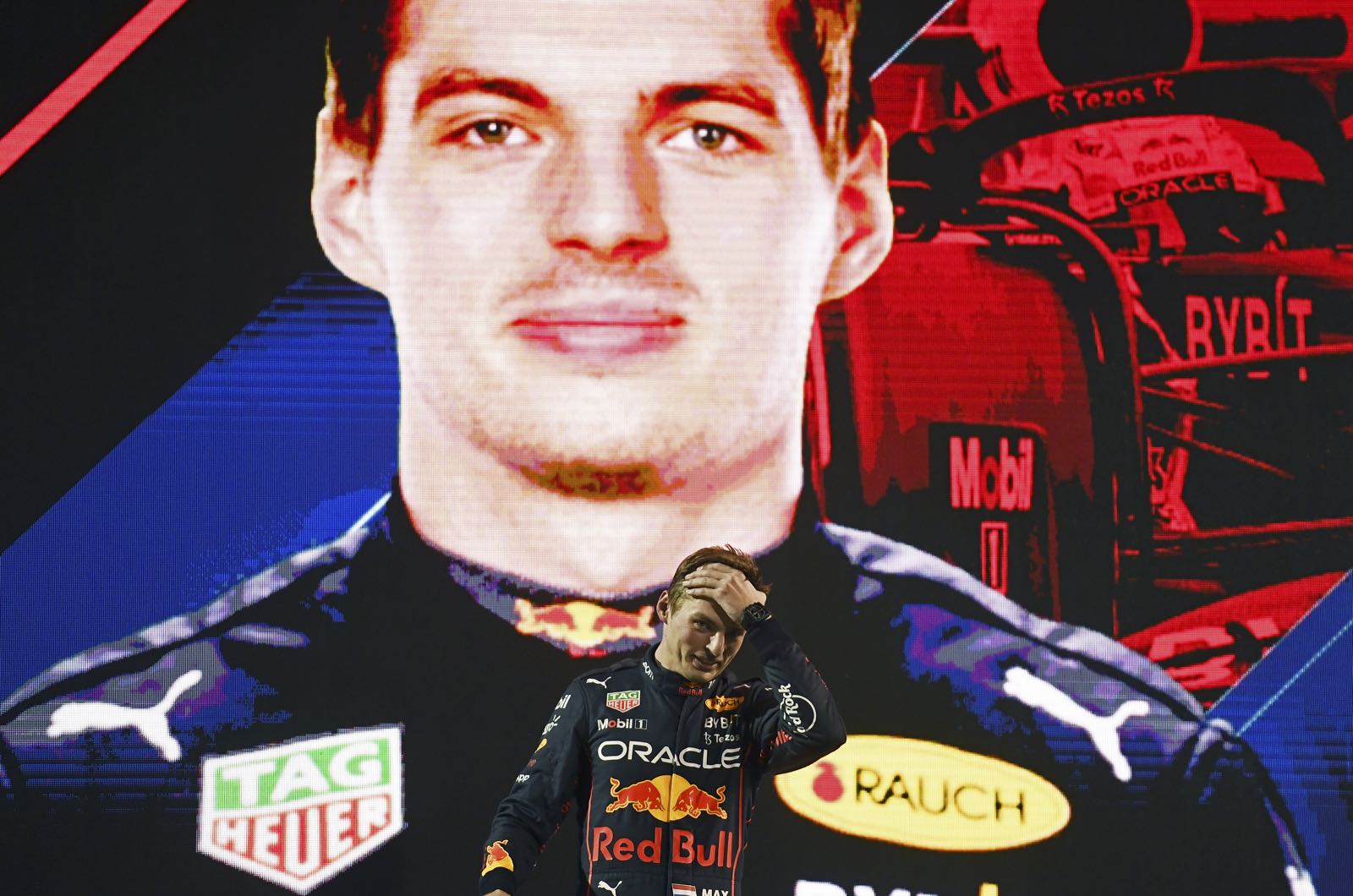 The energy drink company's premier team, however, couldn't be happier with the Dutchman, who dominated the 2022 season.

And even with the 10 percent reduction in wind tunnel time over the next year, as penalty for the budget cap breach, Dr Helmut Marko says Red Bull can still win in 2023.

"Mercedes fought their way to us over the year," he told Sport Bild, "and although they are not yet at eye level, they have more time in the wind tunnel to develop the car.

"But I'm not too worried. We are on the right track for 2023 and with Max we have the best driver in the field.

"Checo (Sergio Perez) can certainly win a race or two, but at the moment I don't see that he can challenge Max for a whole season," Marko added. "In general, I don't see that anyone can currently do this."

That could be why the team turned a blind eye as Verstappen, 25, let his laser focus drop in the races after wrapping up his second drivers' crown.

"They're a little bit like jockeys where they have to come in under a certain weight," said team boss Horner.

"And we saw that weight starting to creep up a little, through the steakhouses in Austin and the taquerias in Brazil.

"He'll be back on weight, I'm sure, by the time he gets back in the car in February next year."

Finally, Horner said he doubts his fellow team principals will follow in the drivers' wheel-tracks by getting together for a friendly meal any time soon.

"Unfortunately, the same amount of love isn't shared around the team principals," he smiled.

VERSTAPPEN HAS WEIGHT TO LOSE OVER WINTER SAYS BOSS