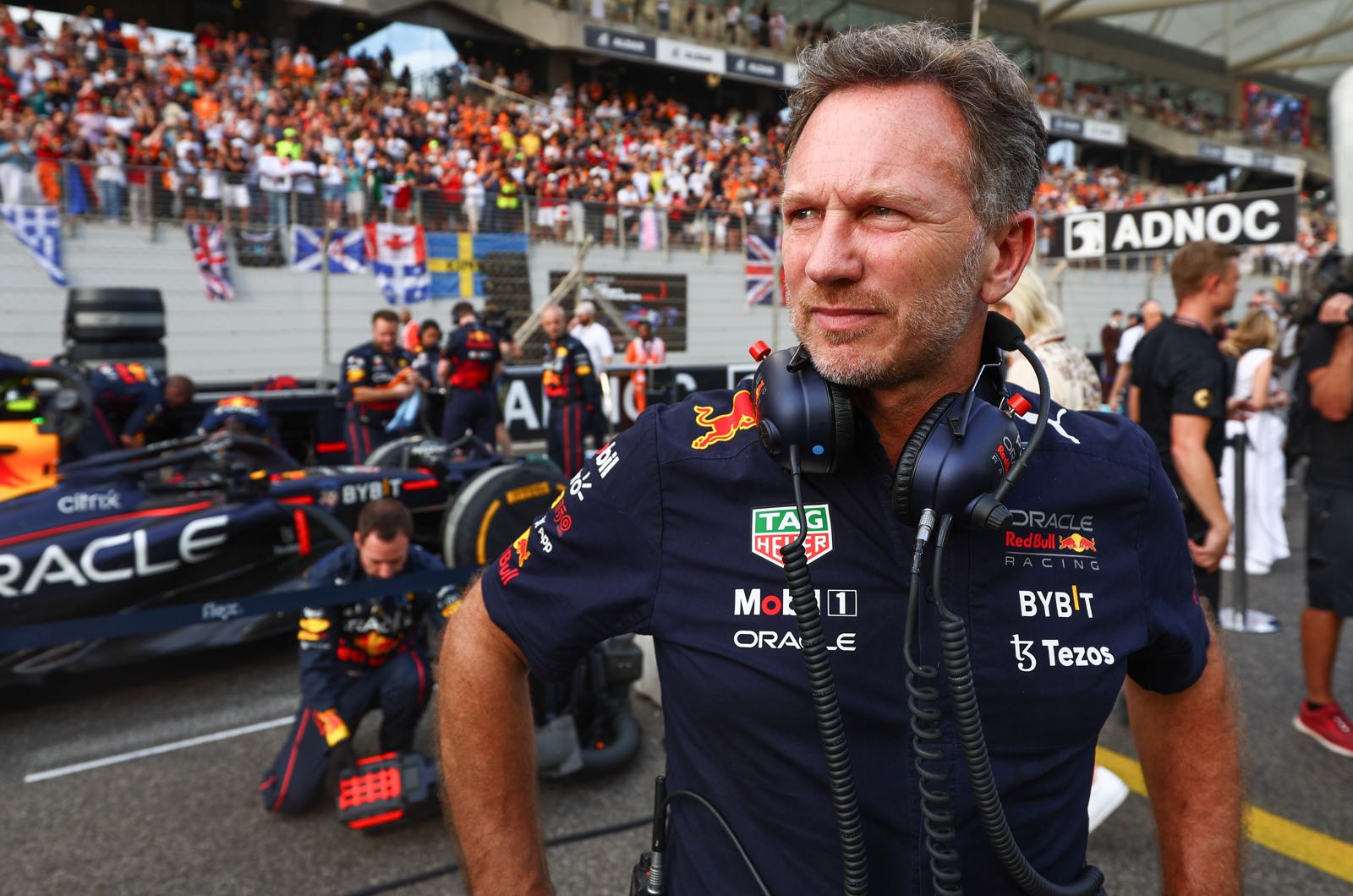 Christian Horner has shot down any lingering rumours that he may be a candidate to replace ousted Ferrari team boss Mattia Binotto.

The identity of Binotto's replacement is still unclear, with one of the 53-year-old Italian's final appointments set to be the forthcoming meeting of the World Motorsport Council in Bologna.

An internal solution such as Mekies and a wider management reshuffle is still on the cards for Ferrari, although other figures including Frederic Vasseur, Ross Brawn, Gerhard Berger and even Horner have also been mentioned.

"Well, Ferrari have just fired most of their team," Horner, the long-time and highly successful team principal at Red Bull Racing, joked when asked about the likely competitive situation for 2023.

"But they had a good, competitive car this year. Mercedes have not enjoyed playing a background role in this year's championship, so for sure the motivation will be there to get back into a winning position."

When asked if he was surprised by the Binotto exit, Horner added: "I'm not, really. In all the time I've been at Red Bull, he was the sixth Ferrari boss I've sat across from.

"He had a hard time this year, despite the fact that they had a fast car."

Told that he is still being linked with the Ferrari top job, Sky Deutschland quoted Horner as insisting: "I'm fully committed to Red Bull.

"I've been here from the start and of course I feel a very close bond."

VERSTAPPEN HAS WEIGHT TO LOSE OVER WINTER SAYS BOSS