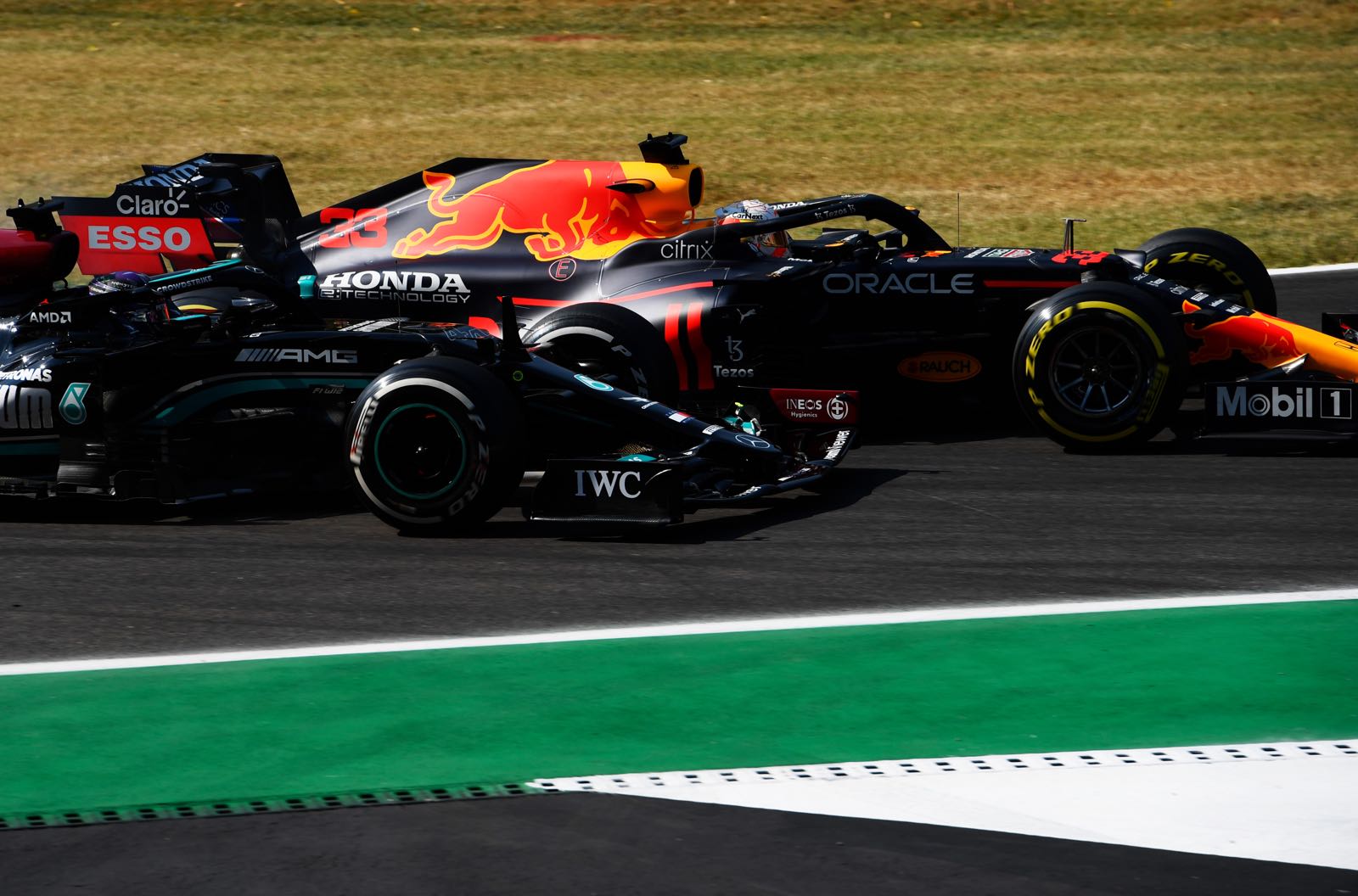 Jost Capito has played down the raging controversy surrounding the Max Versappen-Lewis Hamilton crash at Monza, declaring that it was mere "racing".

Mercedes' engineering chief Andy Shovlin reports that seven time world champion Hamilton is still suffering from a "sore neck" after being struck on the helmet by the flying Red Bull.

"Fortunately, there is some time to recover before Sochi," he said.

Some believe the incident, which resulted in championship leader Verstappen taking a 3-place grid penalty for Russia, means the epic title battle is stepping too close to the red line.

"For me it was racing," Williams boss Capito said.

"I mean, we have the luxury of looking at it ten times in slow motion from every possible perspective, stopping every hundredth of a second to discuss it.

"But you have to realise how difficult it is for the guys in the car, making split second decisions. Accidents like Monza can simply happen," he added.

Capito said he therefore sees no need to ramp up the penalties at subsequent races in order to deter car-on-car contact for the rest of the season.

"Duels like this are the icing on the cake for Formula 1. I say let them fight!" he insisted.

GOVERNMENT CALLED UPON TO KEEP GIOVINAZZI IN F1

MAZEPIN HAS CAUGHT UP WITH SCHUMACHER SAYS SALO