Mazepin has caught up with Schumacher says Salo

Mazepin has caught up with Schumacher says Salo 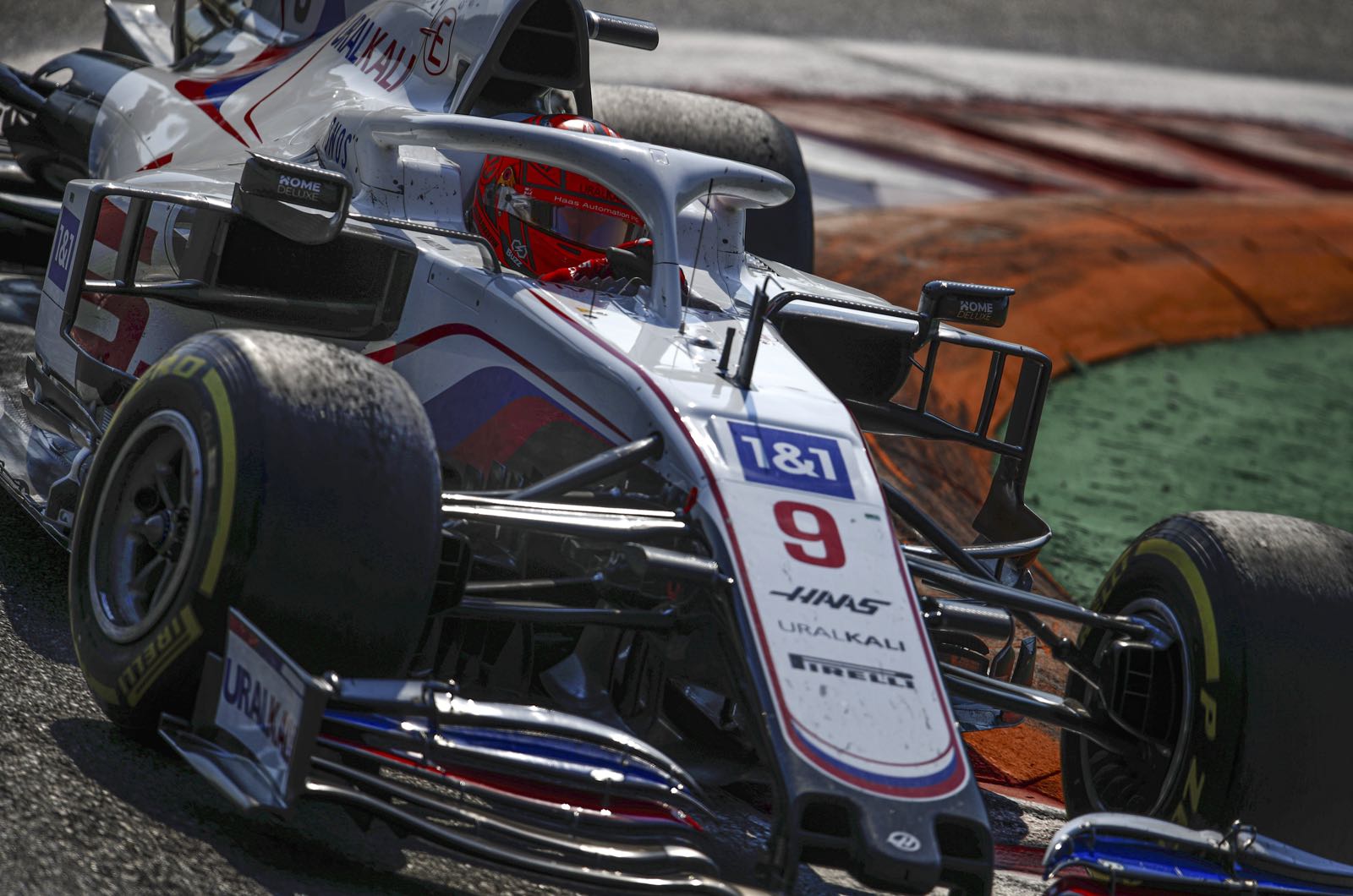 Nikita Mazepin is catching up with his fellow Formula 1 rookie and Haas teammate Mick Schumacher.

Others still hold that view, but Finn and former Ferrari driver Salo has now changed his tune.

"Actually, I didn't say exactly that. I was speaking out after the first race, when things were just starting to unfold," he told Russia's Championat.

"We didn't know then that their car was so bad. It's just a terrible car," 54-year-old Salo said.

"Nikita has learned a lot since then and now he is driving very well. Everything is much better than it was in the first race."

However, he admits it is a major problem for Haas that Mazepin and Schumacher are now clashing so regularly both on and off the circuit.

"That's not normal," Salo said. "But when your car doesn't work very well, the only one you can fight with is your teammate.

"They're almost three seconds slower than everyone else," he exclaimed. "So it's quite logical that they are almost always next to each other on the track.

"Nikita is now almost matching Mick in speed - that's why they're constantly finding each other out there."

GOVERNMENT CALLED UPON TO KEEP GIOVINAZZI IN F1

MAZEPIN HAS CAUGHT UP WITH SCHUMACHER SAYS SALO