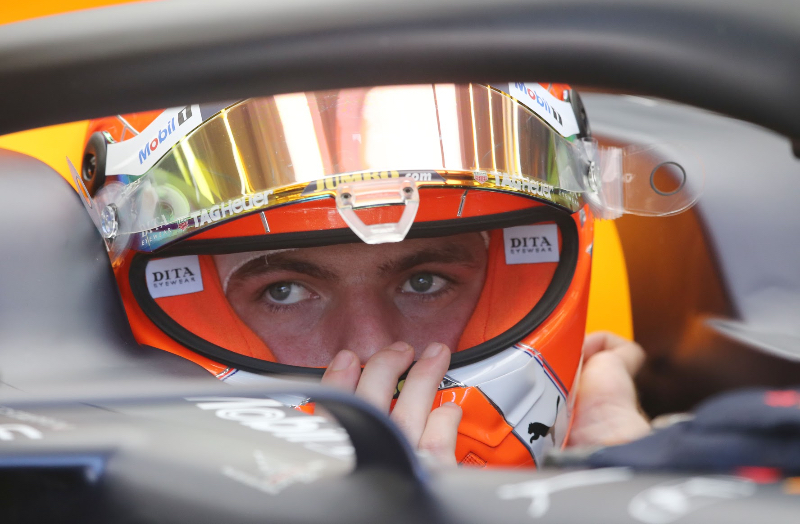 Carlos Sainz has made a frank assessment of some of his rivals on the F1 grid.

"Hamilton, I give a 9 or a 10," the McLaren driver told the Spanish broadcaster Movistar.

"Since Rosberg left, he's been at a very high level with less pressure. Verstappen is almost better, but at Spa he did the wrong thing," Sainz said, referring to the Dutchman's crash last Sunday with Kimi Raikkonen.

"Bottas is always there, but he doesn't finish it off," he continued. "He is at a very high level, but Hamilton has something that is difficult to explain.

As for Esteban Ocon, Sainz said he was not overly surprised that Renault signed the Mercedes-backed Frenchman.

"I was not surprised because last year I heard those stories at Renault. They really wanted to sign him and have a Frenchman as a bonus. But I was surprised that they didn't keep Hulkenberg.

"He was not able to take advantage of those first races next to Ricciardo," he added.

On the situation at Ferrari, Sainz said: "If I was Vettel I would worry about Sundays the most. On Saturday, a young guy like Leclerc can beat him, but if Leclerc also has that pace on Sunday then it's a big worry."

Finally, Sainz criticised FOM's coverage of Formula 1 in 2019, arguing that for some reason he is rarely depicted on television.

"I get quite angry because when I watch the races back at home I do not see myself. They've missed important moments completely, like Austria when I went from 20th to eighth and they showed nothing," he said.

But Sainz said he is not disappointed to have now left the Red Bull driver stable, even if it means missing the chance to be Max Verstappen's teammate at the senior team.

"I'm doing well, I'm happy, I don't miss Red Bull," said the former Toro Rosso driver. "I was at the wrong place at the wrong time."