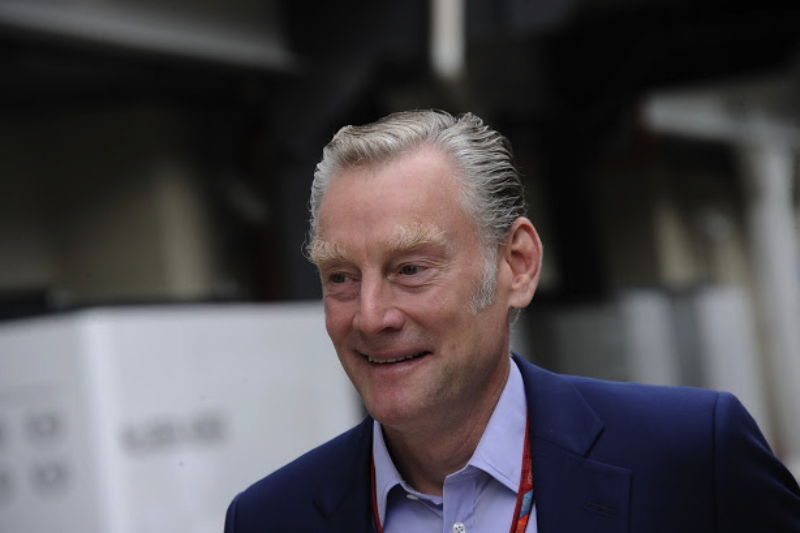 But a source told us that an announcement could be "imminent".

"I have heard it from several sources but they have been telling me this for months and it has come to nothing," the source added.

"I am now hearing that a press release could be sent out in the morning so we may not have to wait long."

The bulk of 59-year-old Bratches' career was spent at the American sports channel ESPN and its owner, The Walt Disney Company.