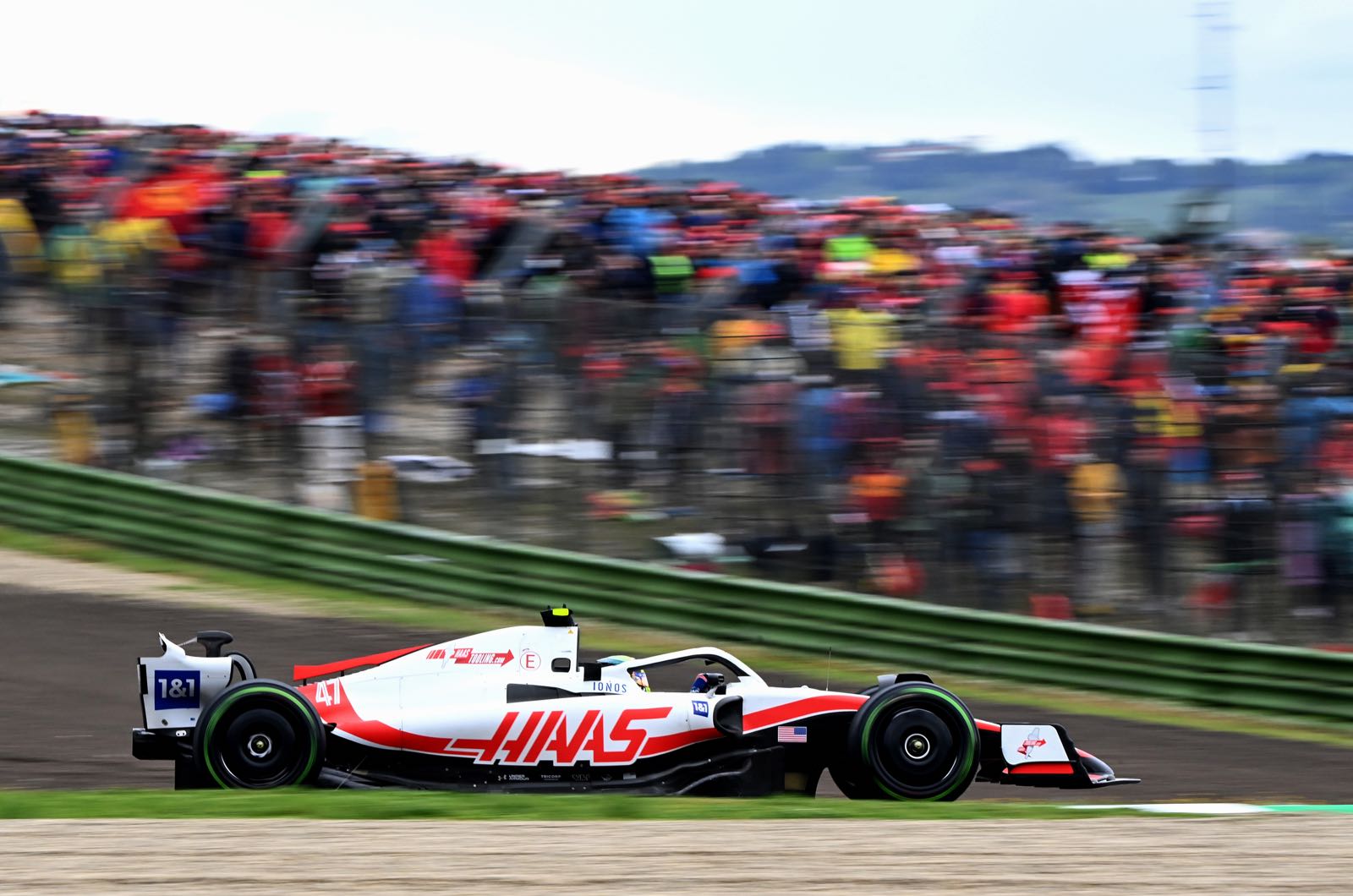 Ralf Schumacher, now a regular critic of Formula 1 drivers, admits his nephew is one of the sport's current starts who needs to up his game.

So far in 2022, Mick Schumacher has struggled to match the pace of his experienced teammate Kevin Magnussen, despite the Dane's battle for fitness after a year on the F1 bench.

Then, at Imola, the 23-year-old Haas driver made multiple notable mistakes, prompting uncle Ralf to issue a rebuke.

"What happened at the start, I can't say much about that. It happened to Daniel Ricciardo too - it can happen to anyone," Schumacher told Sky Deutschland.

"But the second mistake was just too much. I have to say it like that. It shouldn't happen."

However, Ralf said his brother Michael's son shouldn't be too hard on himself.

"He just has to review the whole weekend, gain experience and do better. After a lot of good things, you can sometimes have a bad weekend," he said.

"Then it can change again. Vettel has done it - he made a lot of mistakes in Australia then at Imola was good again. Mick can take that as an example.

"Mick also gets along better at new circuits, which is why I expect something from him in Miami."

VERSTAPPEN NOT SURE RED BULL IS AHEAD OF FERRARI